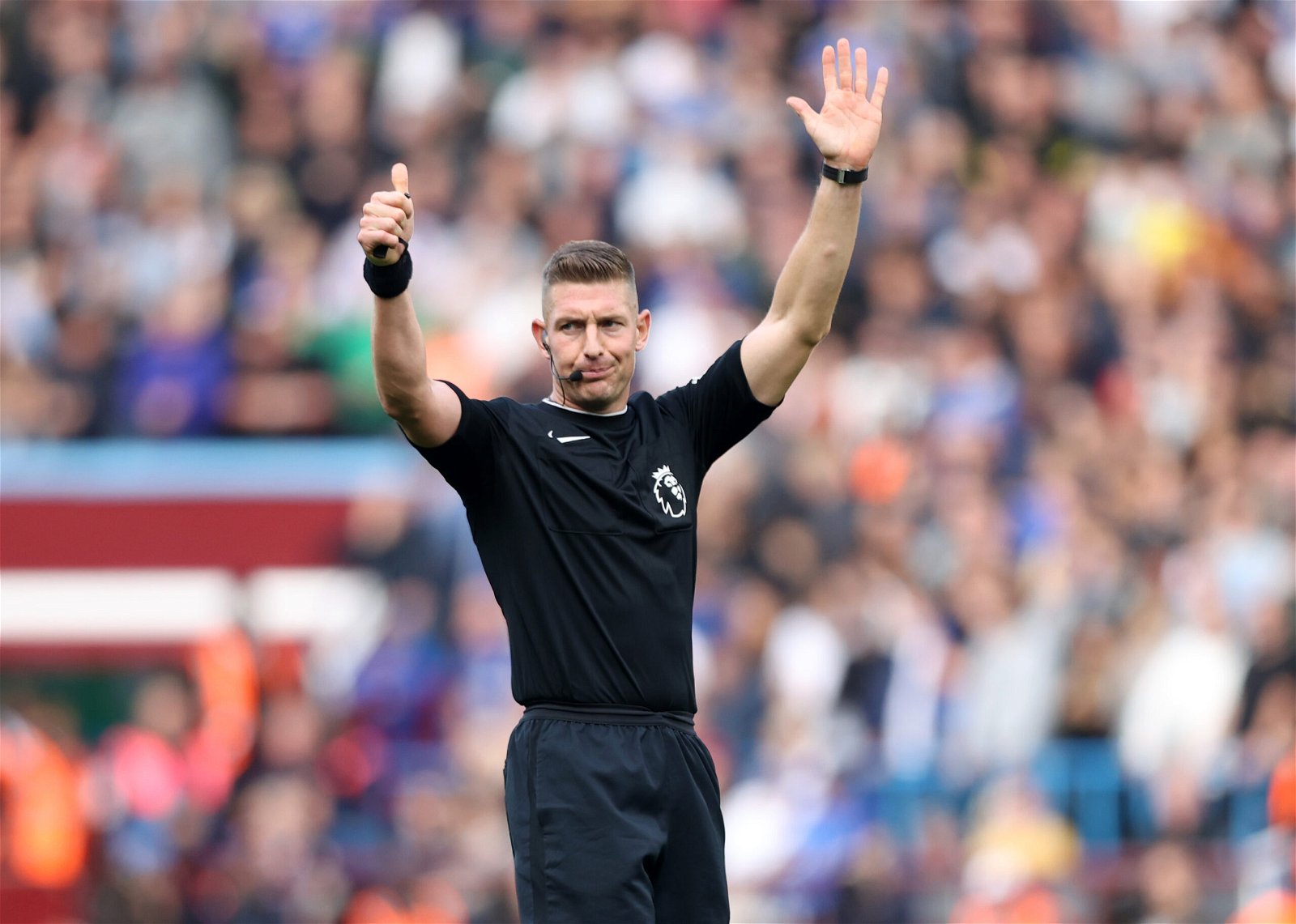 The officials have been confirmed for Chelsea’s FA Cup tie against Manchester City at Stamford Bridge on Sunday afternoon.

Man City and Chelsea come head-to-head for the second time in four days after their Premier League meeting at Stamford Bridge on Thursday night.

After the Carabao Cup win in November, Pep Guardiola’s side inflicted another defeat on Chelsea thanks to a second half goal from substitute Riyad Mahrez to claim a 1-0 win in the capital.

Now they head to the Etihad Stadium for a third round FA Cup tie, which is Chelsea’s only realistic chance of silverware this season despite reaching the Champions League last-16 which take place next month.

Potter is yet to win in 2023, drawing and losing one, and will be hoping to put on a strong, and winning, showing as his injury-hit side make the trip up north.

Now the officials for the cup tie have been revealed by the FA ahead of the meeting.

The FA confirmed that Robert Jones will take charge of the meeting in Manchester.

Robert Jones will be supported by Ian Hussin and Darren Cann on the touchline.

Darren England has been named as the Fourth Official for Sunday’s match, with the referee overseeing conduct within the two dugouts, and the behaviour of managers Pep Guardiola and Graham Potter.