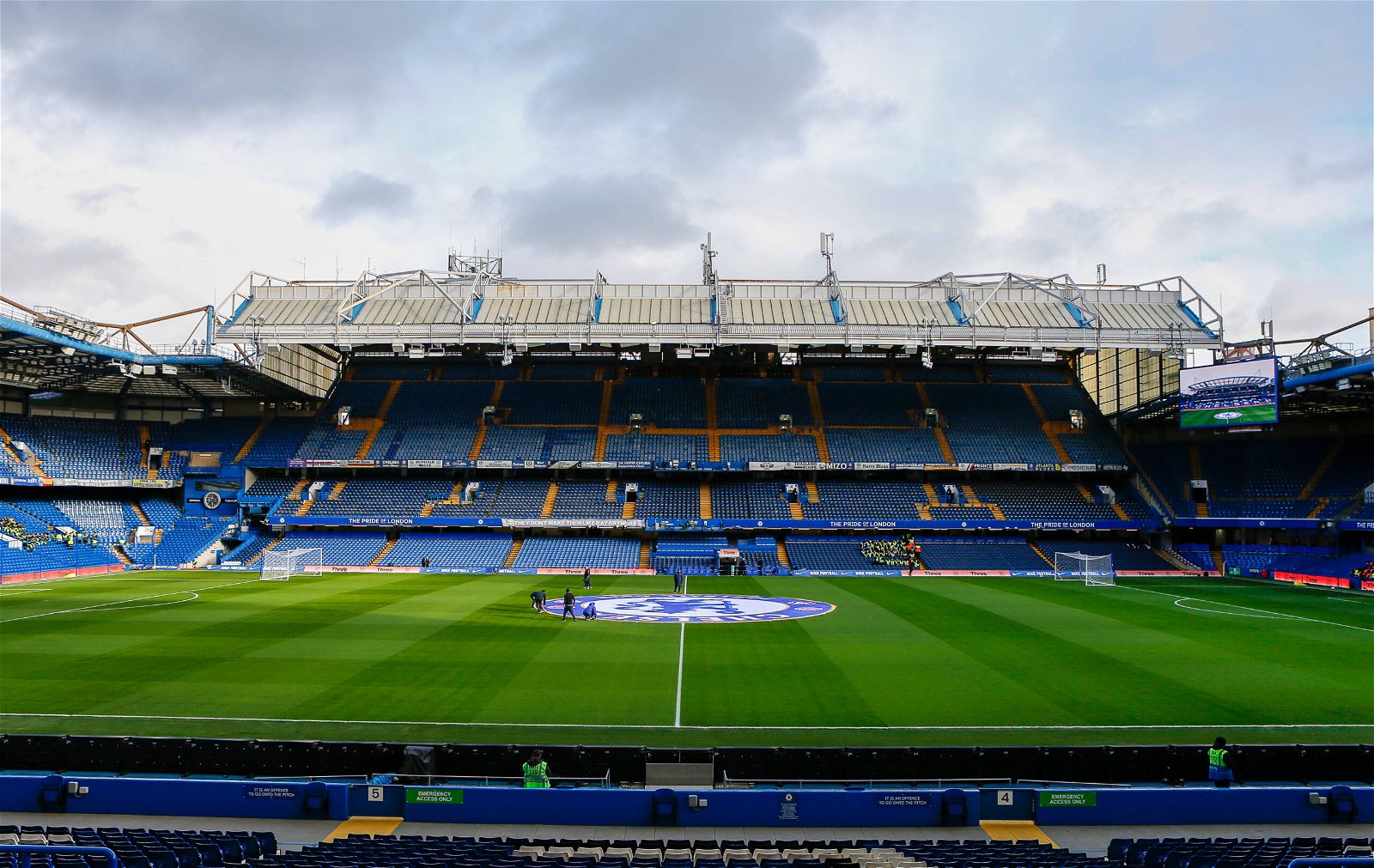 Chelsea face Crystal Palace in the Premier League and the confirmed team news is in from Stamford Bridge.

Graham Potter’s side are on a three-game losing streak in all competitions and haven’t won in their last four games, yet to claim victory since the turn of the year.

A 2-1 defeat to Fulham added to Chelsea’s problems after loan arrival Joao Felix was sent off on debut and Denis Zakaria was forced off through injury.

It’s another London derby for Chelsea as they head back to Stamford Bridge on Sunday afternoon, currently sitting in 10th place, and it’s a must-win game for Potter who is under pressure to get the results, however he does have the club’s full backing.

Potter knows results haven’t been good enough and wants his team to ‘step up’ as they eye a turnaround in form to climb back up the table with Champions League qualification looking increasingly unlikely at the moment.

Here is the confirmed team news from Stamford Bridge as Chelsea take on Crystal Palace.