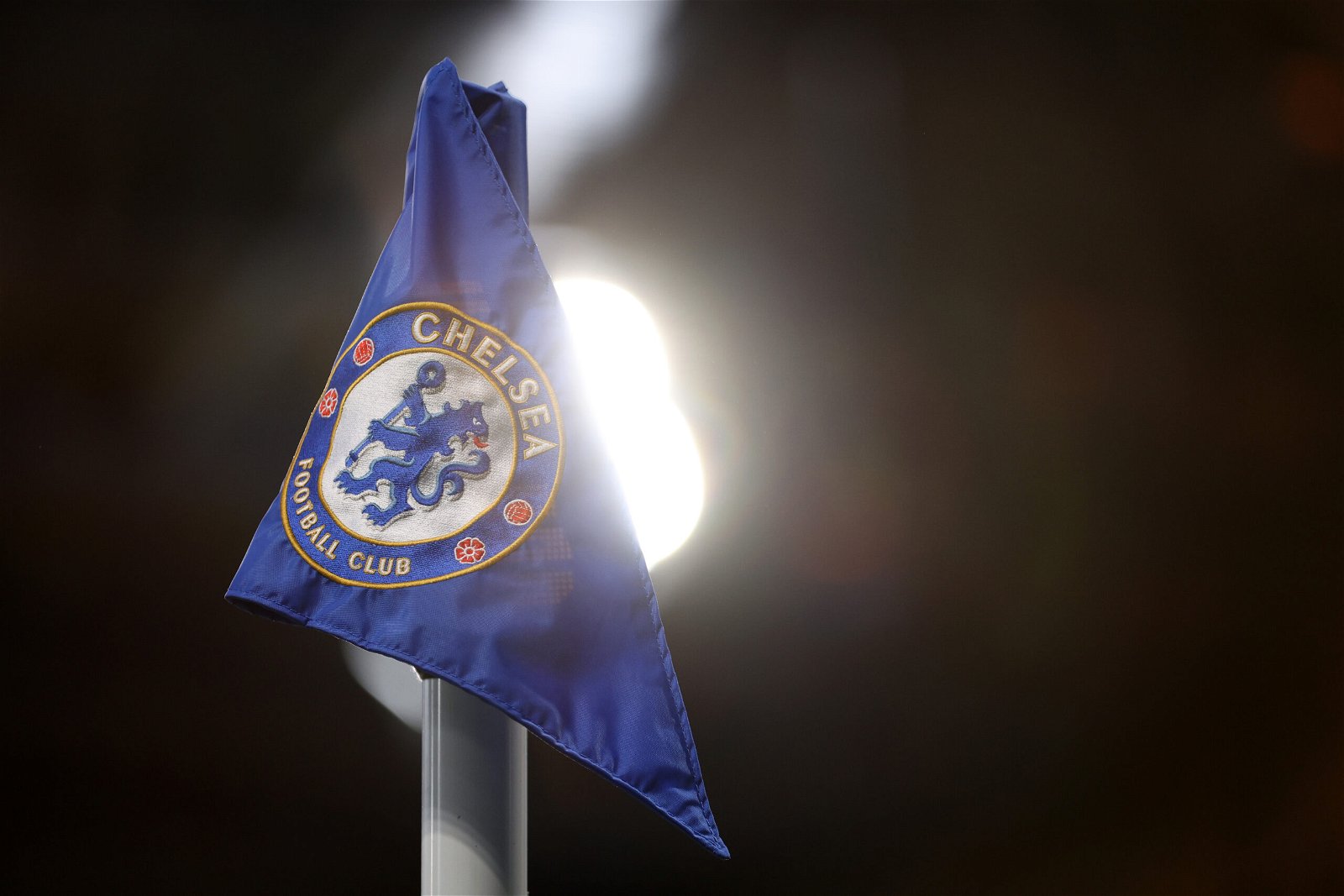 Chelsea face Manchester City in the Premier League and the confirmed team news is in from Stamford Bridge.

Football returns to west London for the first time in 2023 and Chelsea will be hoping to pick up their first win of the New Year, however Manchester City will be looking to inflict defeat on the Blues as they visit the capital.

Both sides drew their last outings in the Premier League against Nottingham Forest and Everton, respectively, and need wins on Thursday night for different reasons.

Chelsea have slipped down the table and sit ten points off the Champions League places, while Pep Guardiola’s side are in second and could close the gap to Arsenal to five points at the top of the table after they were held to Newcastle United on Tuesday evening at the Emirates.

READ MORE: Why Graham Potter is ‘dodging’ questions over his personal Chelsea transfer targets in January

A win on Thursday would move Chelsea up into seventh but they need to ensure they avoid defeat to avoid further pressure being put on head coach Graham Potter and the squad.

Here is the confirmed team news from Stamford Bridge as Chelsea take on Manchester City.