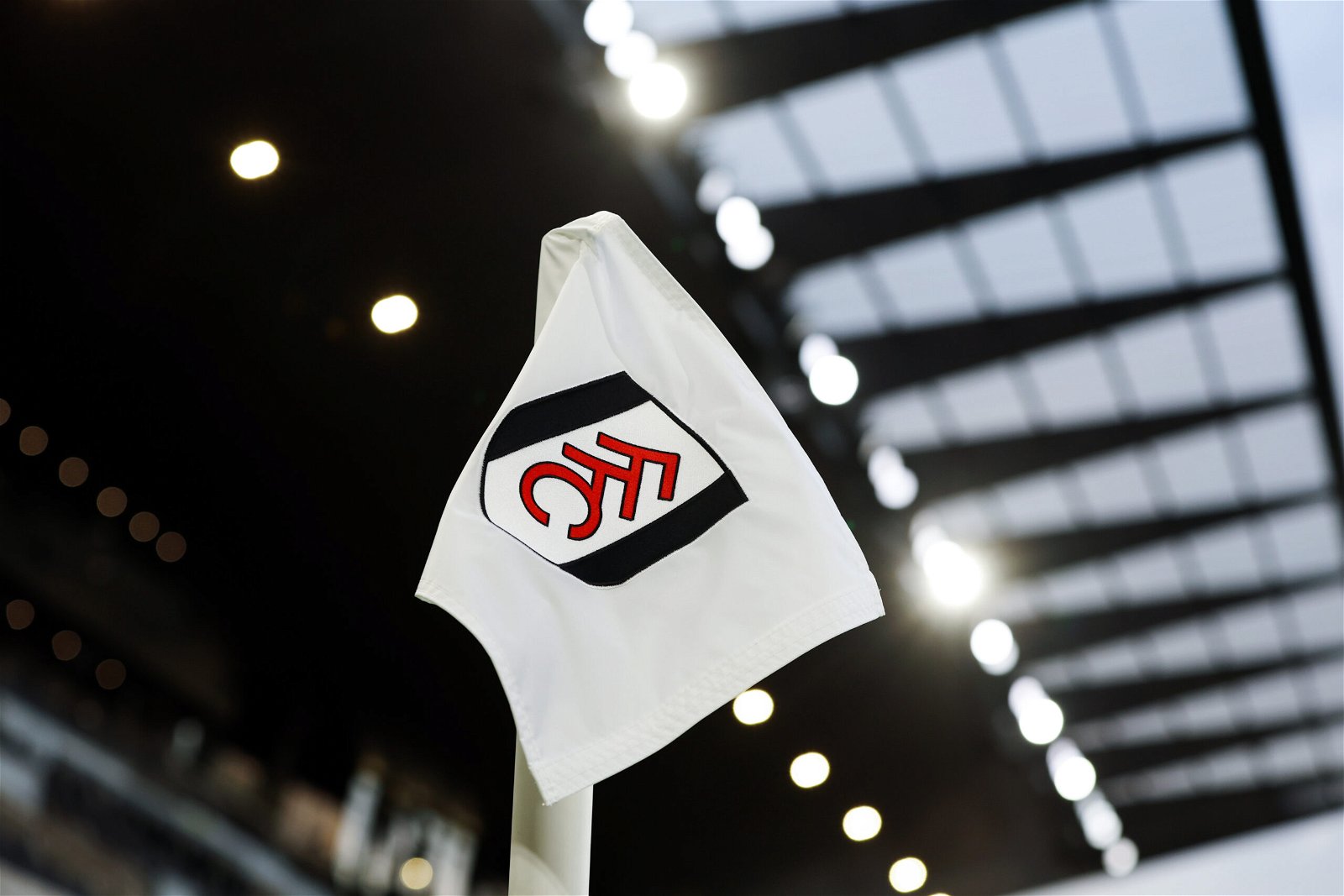 Chelsea face Fulham in the Premier League and the confirmed team news is in from Craven Cottage.

Graham Potter’s side are looking to get back to winning ways after a run of six defeats in their last nine games in all competitions. Chelsea are now in 10th place in the Premier League and ten points off the race for top four.

It is becoming increasingly likely that Chelsea will miss out on Champions League football next season unless they quickly turn defeats and draws into victories.

Potter is coming under increasing pressure and has honestly shared his share of troubles since taking the job last September.

Earlier this week, following the 4-0 defeat to Manchester City in the FA Cup third round, a meeting was held with four senior players over the current problems and position Chelsea find themselves in.

“I spoke at length (on Tuesday) with Thiago (Silva), Azpi, Jorgi, Kova (Mateo Kovacic)– we had a really good conversation. They again showed their qualities as people. They were honest and articulated their concerns well.

Chelsea will be hoping the SW6 derby in the capital can be a turning point in their season, albeit they may have thought that following their 2-0 win over AFC Bournemouth on December 27.

The signing of Joao Felix on Wednesday may have boosted the camp’s morale ahead of the game, which has seen Potter include him in the starting XI.

Here is the confirmed team news from Craven Cottage as Fulham take on Chelsea.