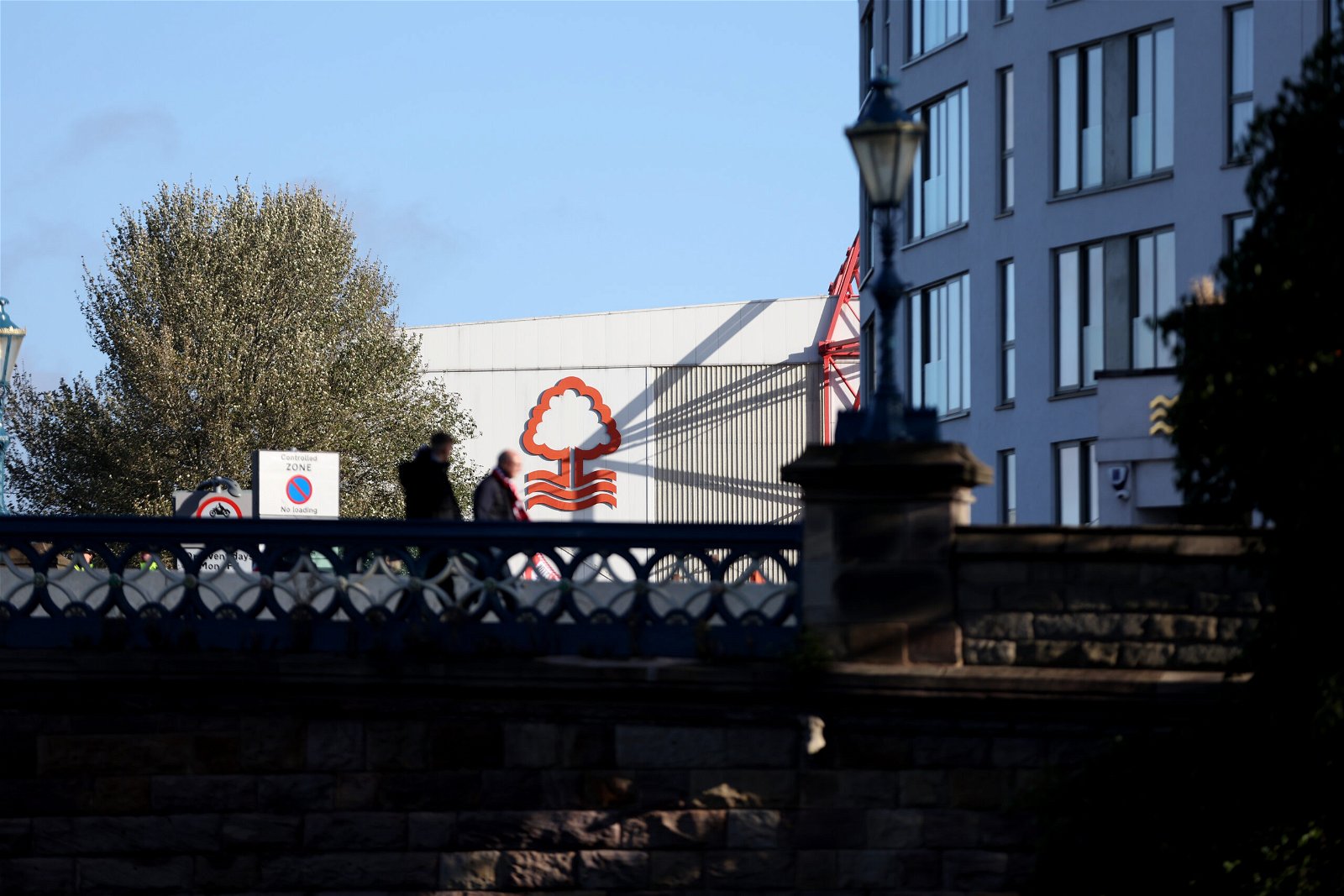 Chelsea face Nottingham Forest in the Premier League and the confirmed team news is in from the City Ground.

The Blues came out 2-0 victors over Bournemouth last time out and will be hoping to continue their winning return to Premier League action.

They face newcomers Nottingham Forest at the City Ground, with Steve Cooper’s side hoping to pull off a shock win in their bid for survival.

Reece James went off injured last time out, but it has since been revealed that he will only spend up to four weeks on the sidelines.

This will be an added boost for Graham Potter, who is unable to name an unchanged XI today due to the injury.

Therefore, Cesar Azpilicueta comes into defence and the rest of the team remains unchanged, with Christian Pulisic, Kai Havertz and Raheem Sterling leading the attack.

Here is the confirmed team news from the City Ground as Nottingham Forest take on Chelsea.