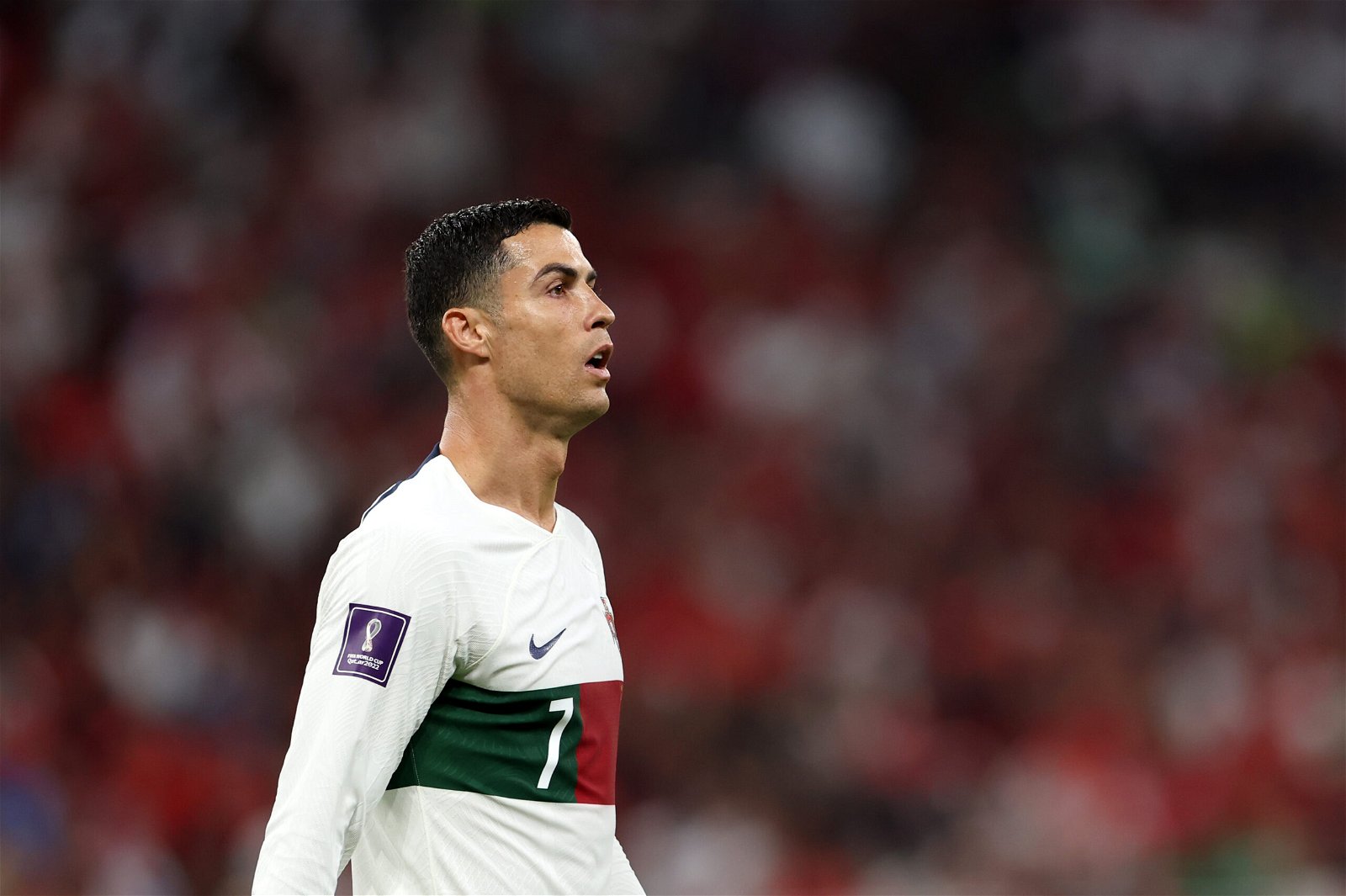 Cristiano Ronaldo is currently a free agent after leaving Manchester United last month and Chelsea have been tipped as a potential destination.

The 37-year-old had his contract at Old Trafford terminated last month following a bombshell interview with Piers Morgan which ended his United career.

“The club thanks him for his immense contribution across two spells at Old Trafford, scoring 145 goals in 346 appearances, and wishes him and his family well for the future.

“Everyone at Manchester United remains focused on continuing the team’s progress under Erik ten Hag and working together to deliver success on the pitch.”

Ronaldo is yet to decide on his next club but has had a lucrative offer from Saudi Arabia side Al Nassr. Fabrizio Romano reports that a €200 million-a-year deal for five years remains on the table and are pushing to sign him.

Chelsea were linked with a move for Ronaldo in the summer. Co-owner Todd Boehly was a huge fan of the forward and saw both the commercial and talent opportunity which the Blues could take advantage of.

Boehly held meetings with his agent, Jorge Mendes, but former boss Thomas Tuchel didn’t sign off on the transfer which led to Ronaldo remaining at Man Utd.

Graham Potter’s stance on Ronaldo isn’t known, but former Chelsea defender Glen Johnson thinks it would be a good move by Boehly and Co to sign him on a short-term deal until the end of the season.

“Ronaldo has been the second or third-best player we’ve seen in our generation.

“If Ronaldo wants to be back in the same rank as Kylian Mbappe, Lionel Messi or Neymar, he needs to improve.”