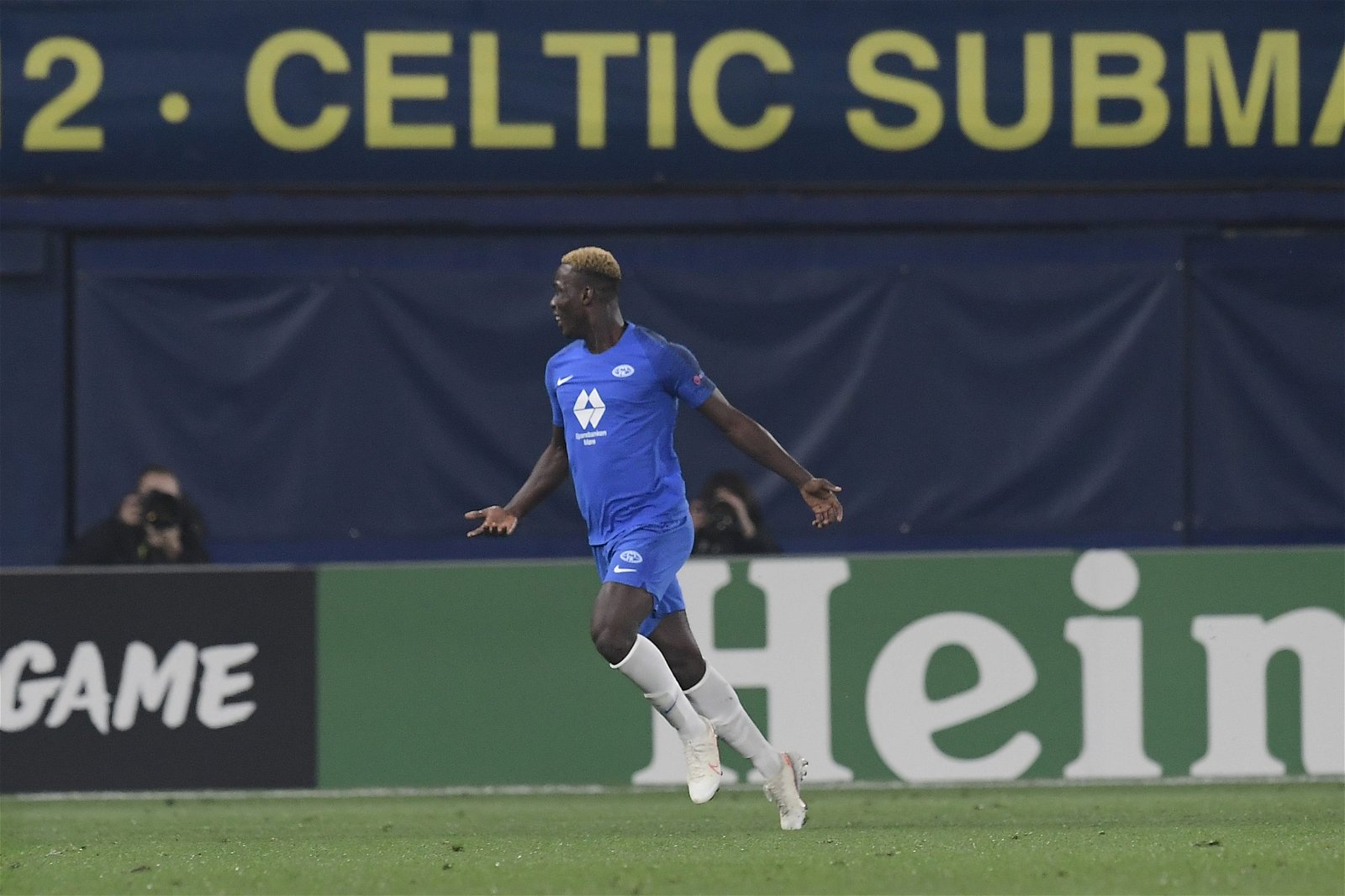 Graham Potter is set to land a long-term target of his as Chelsea close in on their first signing under the new head coach, with David Datro Fofana set to join the club, according to reports.

The Blues suffered a huge injury blow when they faced Aston Villa in a mid-season friendly in Abu Dhabi, with Armando Broja stretchered off during the clash during the first-half.

It was later revealed that the forward will miss a large part of the season with an ACL injury as Chelsea revealed: “Scan results have unfortunately confirmed an anterior cruciate ligament rupture and that surgery will be required.

“Following the operation, Armando will work closely with the club’s medical department during his rehabilitation.”

It appears that Chelsea will now dip into the transfer market in January and land a striker to replace the Albania international, with Potter and his new-look recruitment team at Chelsea setting their eyes on the ‘next Haaland’.

Datro Fofana was heavily linked with a move to Brighton & Hove Albion during Potter’s time at the Seagulls but a deal was never finalised for the Molde striker.

According to Fabrizio Romano, Chelsea are set to hijack the deal from Potter’s former employers, handing them another blow after bringing various members of staff from the Sussex side.

“Chelsea are on the verge of signing David Datro Fofana, here we go soon!” Romano revealed.

The forward is set to join the club for a fee of over £8 million, and Chelsea fans have already expressed their excitement over the Ivorian, with many believing that the 19-year-old is the long-term heir to Didier Drogba.

Coming from Molde, he has been dubbed as the ‘next Haaland’, but Potter and Co will be keen to ensure that there is no pressure on the forward upon his arrival.

It remains to be seen as to whether he will be thrown into first team action when he joins the club, with a space in Chelsea’s attack following the injury to Broja.

Christopher Nkunku has also been heavily linked with a switch to Stamford Bridge, as has Rafael Leao, but these deals appear to be more likely in the summer transfer window.

Portugal star Joao Felix has also seen his name linked with a move to the Premier League but it remains to be seen as to whether Chelsea would be willing to spend big in the January transfer window.

Fofana is on his way, though, and could prove to be a shrewd piece of business as the new regime under Potter dips their toes into the transfer market at Stamford Bridge for the first time.