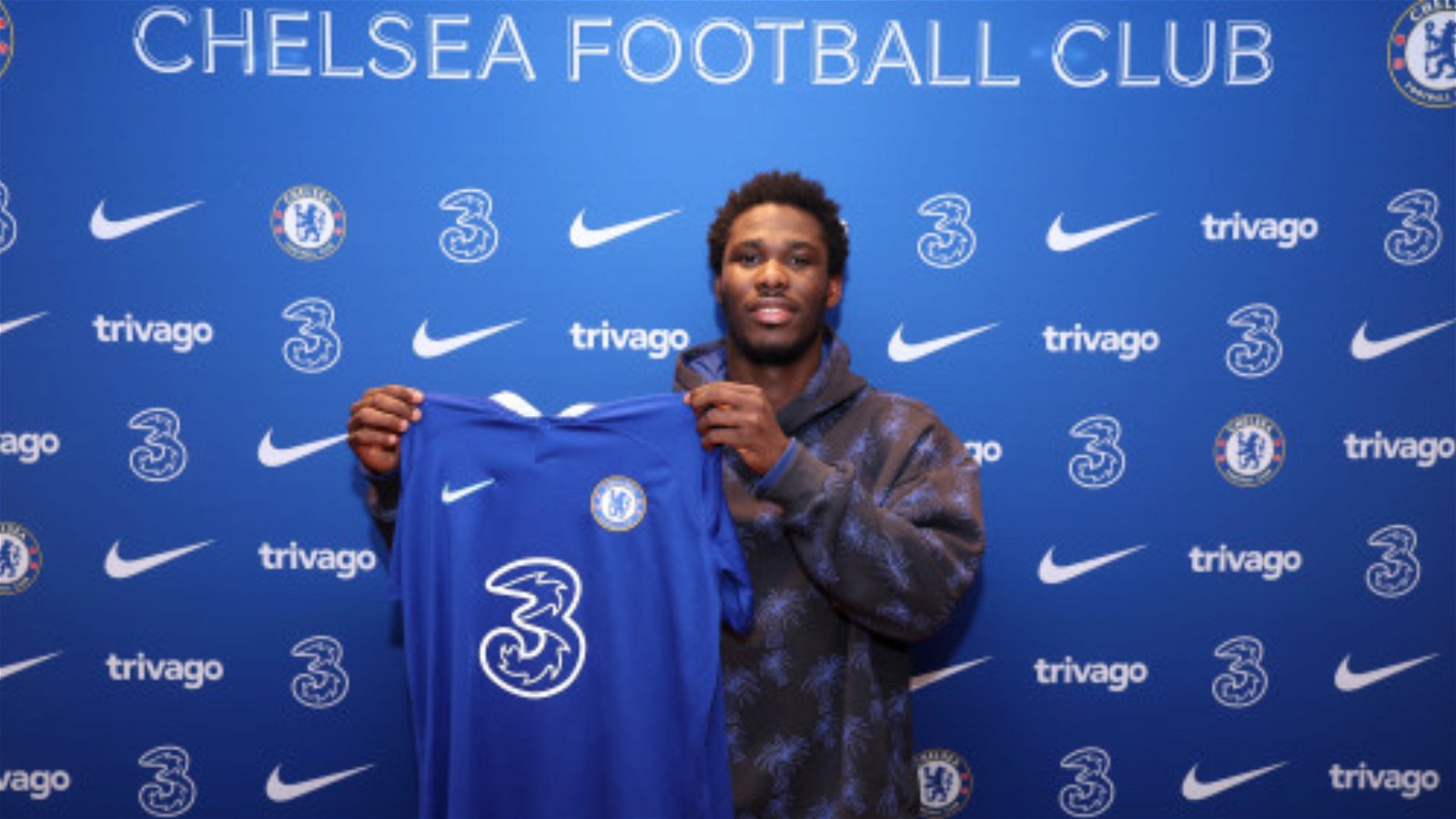 Chelsea have confirmed David Datro Fofana has finalised his move from Molde to join the club on a free transfer this month.

The 20-year-old’s move to Stamford Bridge was confirmed at the end of last month after a pre-agreement had been struck with Molde for the Ivorian to make the move to Chelsea on January 1.

He was in the stands for their games against Nottingham Forest and Manchester City as Chelsea’s 2023 got underway.

Now his move has been officially confirmed by Chelsea, who have already confirmed the arrival of Benoit Badiashile from AS Monaco on a long-term deal for a fee of around £33 million.

Chelsea have confirmed Fofana has signed a contract until 2029, with the option for the young forward to extend for a further year.

Upon his arrival, Fofana said: “Hello dear fans, I’m here, I’ve arrived well and I’m very happy to sign for the club of my dreams. I’ll see you soon on the pitch, cheers!”

The deal for Fofana is believed to have cost Chelsea around €12 million and head coach Graham Potter has already outlined his plans for the striker.

Fofana has already been in training with the rest of his new teammates at Cobham. It remains unclear if he will be in contention to make the squad to face Manchester City in the FA Cup on Sunday afternoon.

Andrey Santos has also completed his transfer to Chelsea, Vasco da Gama confirmed on Friday, with the Blues yet to officially announce the Brazilian’s January arrival.