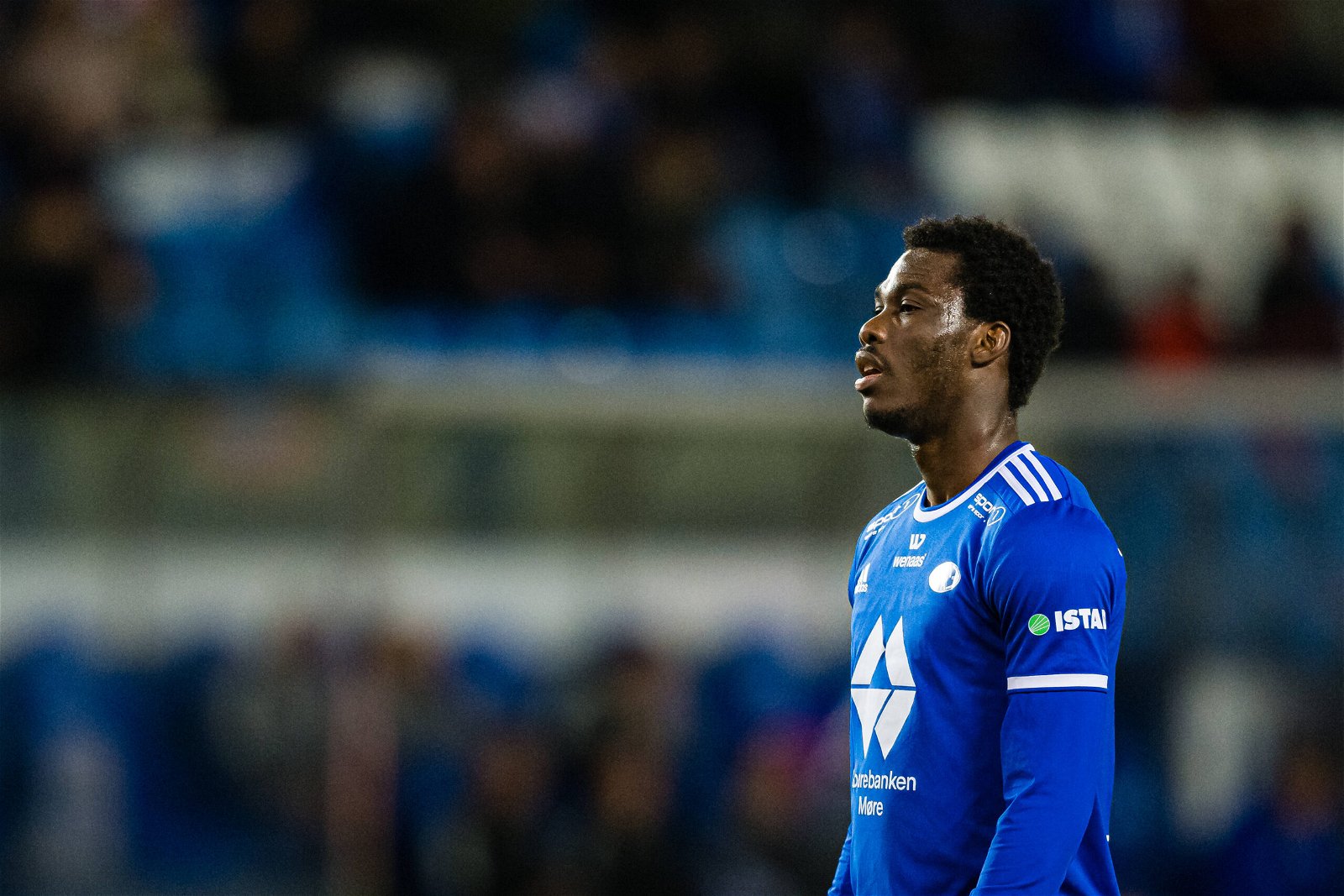 David Datro Fofana has taken a huge step to finalising his Chelsea transfer after he completed his medical tests in London on Thursday, according to reports.

Chelsea have won the race for the 20-year-old amid interest from Brighton & Hove Albion and agreed a fee with Molde this month for Fofana.

As Todd Boehly and Behdad Eghbali continue to make signings for the future, they will fork out around €12 million to bring the Ivorian forward to Stamford Bridge.

Fofana has already shared his desire of playing in the Premier League and for Chelsea.

“I want to go to the Premier League. If I get there, I’ll never leave. I have to end up there.

“If Molde can send me directly to England, that’s fine with me. I can adapt to anything. I will succeed there. Then it’s over.”

The forward added “I don’t know why, but I want to play for Chelsea. It’s a very good team. It’s in my heart.”

Fofana agreed personal terms with Chelsea to take his move one step closer and travelled to London on Thursday, on his birthday, to undergo medical tests ahead of his €12 million move.

Fabrizio Romano now adds to his report that Fofana has completed his medical tests in the capital which will see Chelsea unveil the forward ‘soon’. Everything is now in place over a long-term contract.

Fofana is set to be joined by Brazilian wonderkid Andrey Santos. Chelsea are closing in on a €20 million deal for the Vasco da Gama midfielder, who is expected to travel to London for medicals.

Both signings will continue to fulfil the ‘Vision 2023’ plan laid out by Boehly and Eghbali as Chelsea plan for the future and bring in the best young stars from around the world, including South America and Africa.