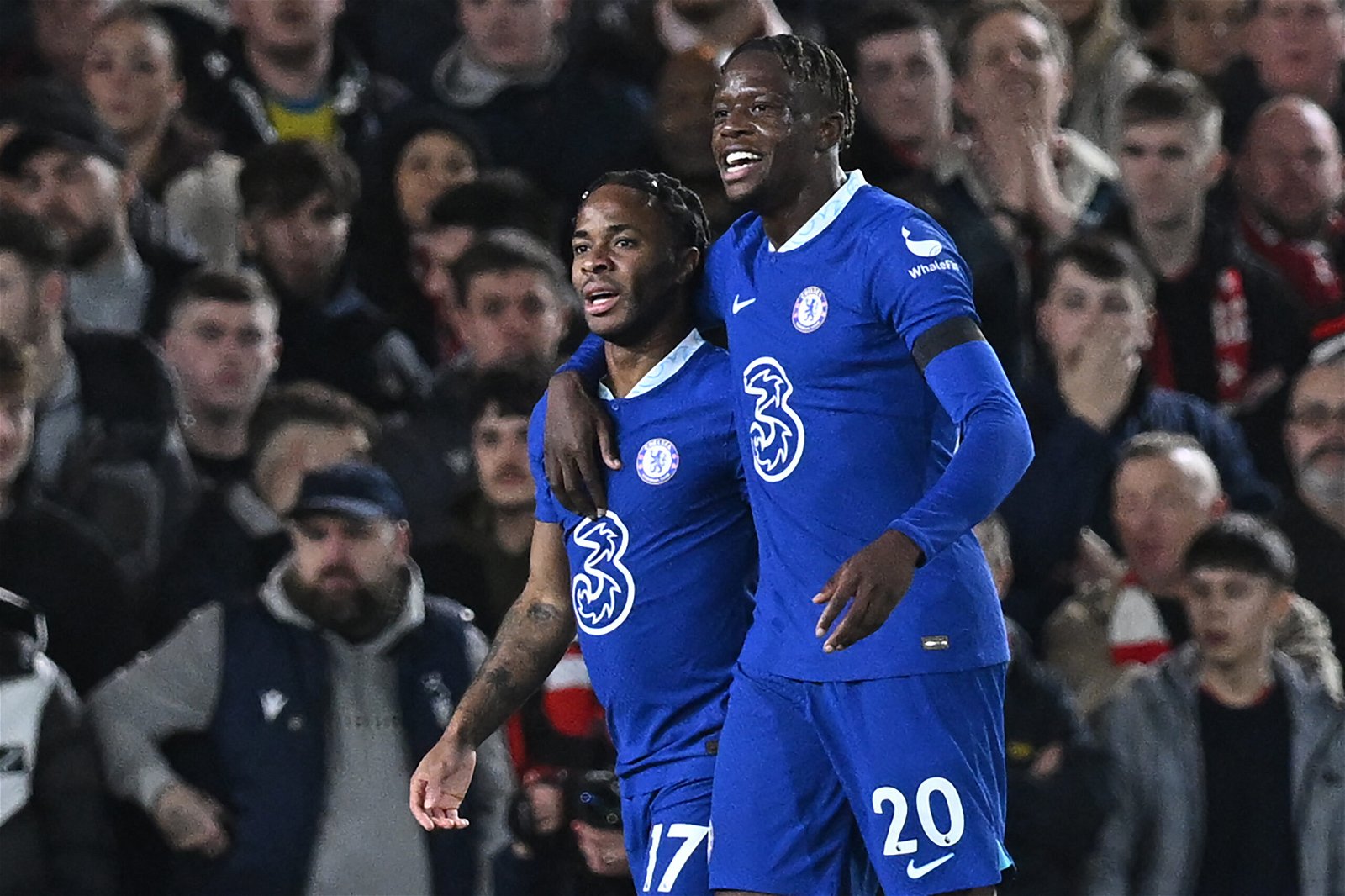 Denis Zakaria has demanded improvements from Chelsea after their 1-1 draw with Nottingham Forest.

The midfielder has started consecutive games following the World Cup, impressing in the Blues’ 2-0 victory over Bournemouth.

However, after Chelsea dropped points at Nottingham Forest, the Swiss international has demanded more from his teammates.

Speaking to the Evening Standard after the game, Zakaria opened up on Chelsea‘s problems and demanded improvements.

“We drew and it is not a good result for us but we have to work and be ready for Manchester City,” said the midfielder.

“It’s hard to say (what’s going wrong) but we have to play better. We didn’t play well (against Forest). It’s difficult to take the three points here if you don’t play well.

“We just have to work as a team and it will get better. It’s difficult to say exactly why it is not working.

“Chelsea is a big team. We all know that. Yes, it is a difficult time for us but it will improve in the future, for sure.”

Zakaria continued to reveal how Chelsea will go about preparing for the next match as they face Manchester City.

“I will prepare for it like the other games,” he added. “Every team is good in the Premier League so you have to prepare. I will be ready like always.

“We’re looking forward to playing in a top football match. Against City, it is always really, really difficult so we will have to play well and score all our chances.