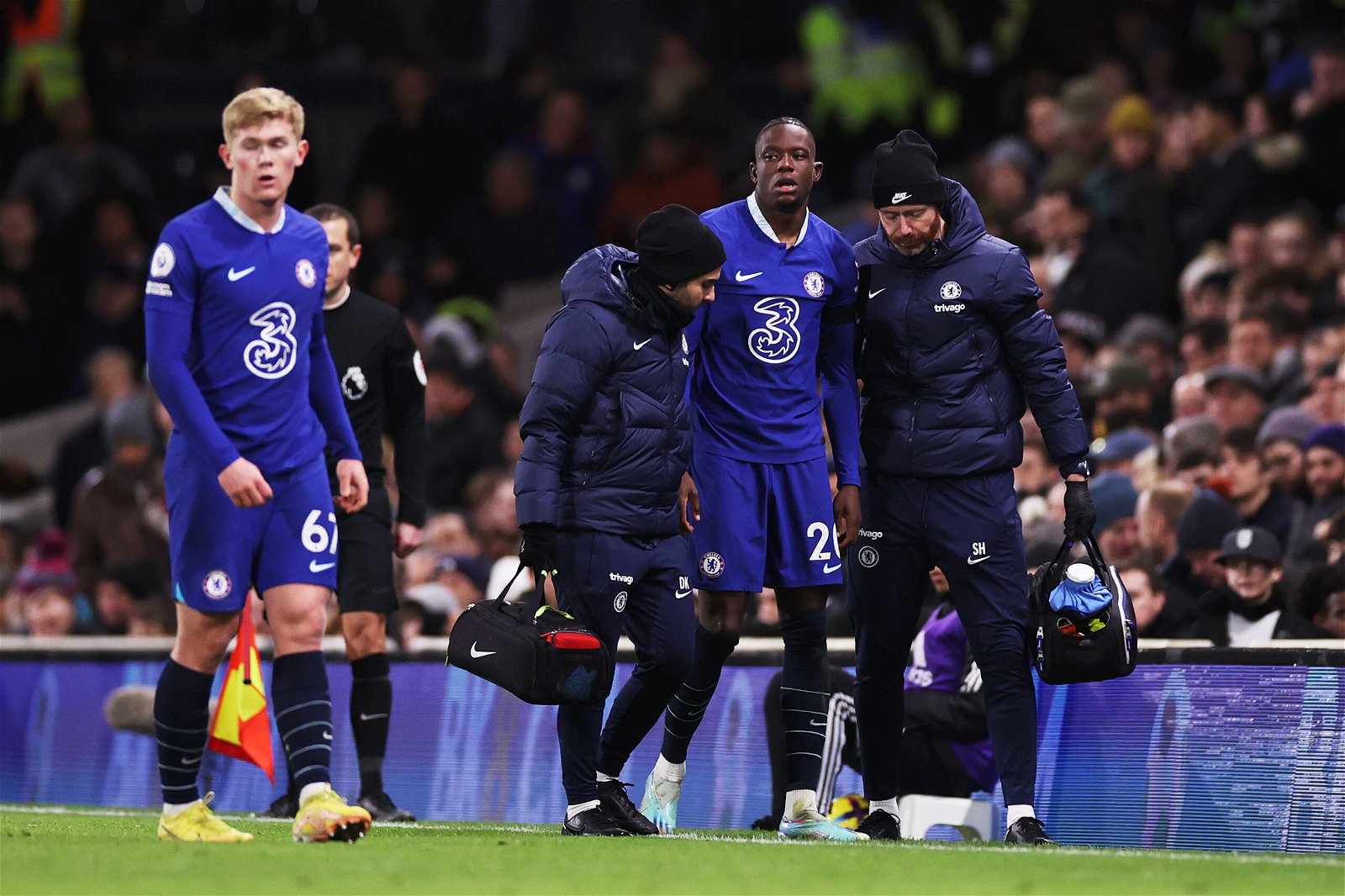 Chelsea have been dealt yet another injury blow, with Graham Potter confirming that loanee Denis Zakaria will miss the next four weeks through injury.

Zakaria had earned his way into Potter’s starting XI in recent months with a string of impressive performances following the World Cup break.

With Kante sidelined, the Swiss international slotted into Potter’s midfield and has become somewhat of a fan favourite at Stamford Bridge.

However, he will now face a spell on the sidelines to add to the growing injury list at Chelsea after being taken off in the Blues’ 2-1 loss to Fulham on Thursday.

Speaking to the press after Chelsea’s 1-0 victory over Crystal Palace, Potter confirmed the extent of the injury.

As quoted by Adam Newson, the head coach said: “Denis is going to be probably four weeks.”

The head coach then continued to discuss the extent of the injury, admitting that Chelsea are optimistic of a return earlier than expected.

“It’s the top of his quad and that is a blow for us,” he continued. “Hopefully, he can return sooner.”

Chelsea will be hopeful of having him back for their return to Champions League action in February, when they face Borussia Dortmund in the round of 16.

Potter will have to make do without the Juventus loanee for the time being with Mateo Kovacic, Jorginho, Mason Mount, Conor Gallagher, Carney Chukwuemeka and Ruben Loftus-Cheek available.

The Blues have also been linked with midfield reinforcements this January as Enzo Fernandez, Romeo Lavia and Moises Caicedo are all reported targets.

It remains to be seen if there will be any incomings, with the Blues looking to the future under Potter despite a poor run of form in 2023.

Mykhailo Mudryk and Joao Felix have joined in recent weeks, adding to the signings of Benoit Badiashile, Andrey Santos and David Datro Fofana.