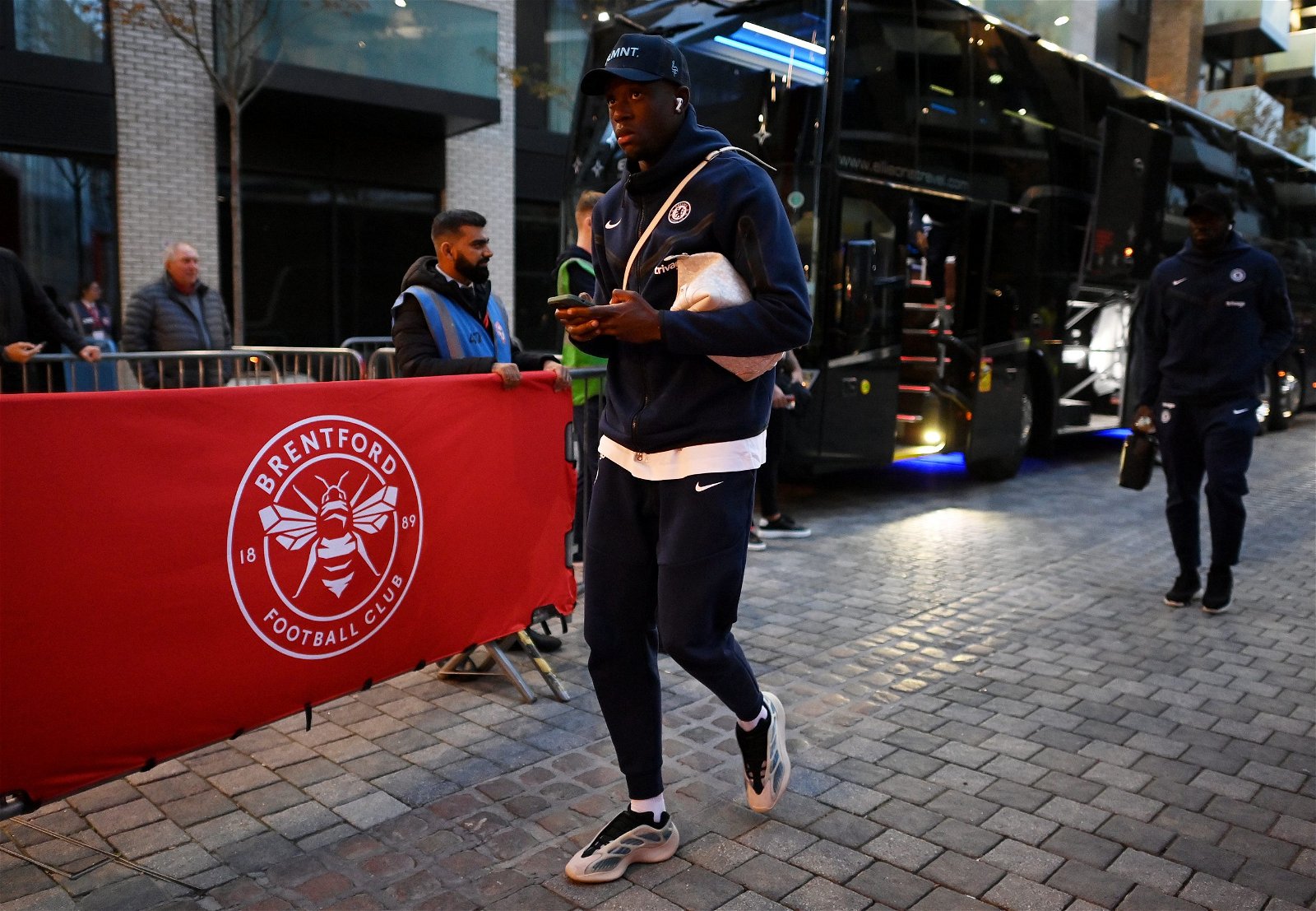 Denis Zakaria is not giving up on his Chelsea future just yet despite a lack of minutes since arriving from Juventus on loan in the summer.

The 26-year-old made the Deadline Day transfer for the season to Stamford Bridge, originally signing under Thomas Tuchel but he now finds himself playing for Graham Potter.

Zakaria has only made two appearances for Chelsea, starting both, against Dinamo Zagreb and Manchester City last month.

He is yet to feature for the Blues in the Premier League and his lack of action continued during the 2022 World Cup with Switzerland.

Despite getting called up by Murat Yakin, Zakaria managed just 57 minutes off the bench as they crashed out in the last-16 to Portugal after a thumping 6-1 defeat.

Zakaria has now returned to Cobham for club duty and will be keen to continue his impressive form for Chelsea once the season resumes on December 27 against AFC Bournemouth.

It’s unlikely Chelsea will trigger their option to buy the midfielder at the end of the season, but Zakaria won’t stop pushing to continue getting his chance to play this season.

He said: “I’m still positive about it all, and then I’ll see what will happen. I still need to improve some things and show the coach what I can.

“When I get to play, I have to show that I am good.

“It has not been enough so far, but I work hard to get my chance in this big club.”

Chelsea have several selection problems in midfield ahead of the restart. N’Golo Kante remains sidelined with a hamstring problem, while Ruben Loftus-Cheek and Carney Chukwuemeka are getting back to full fitness.

Mateo Kovacic will be a late returner from the World Cup which could see the only available recognised central midfielders be Jorginho, Conor Gallagher, Mason Mount and Zakaria.