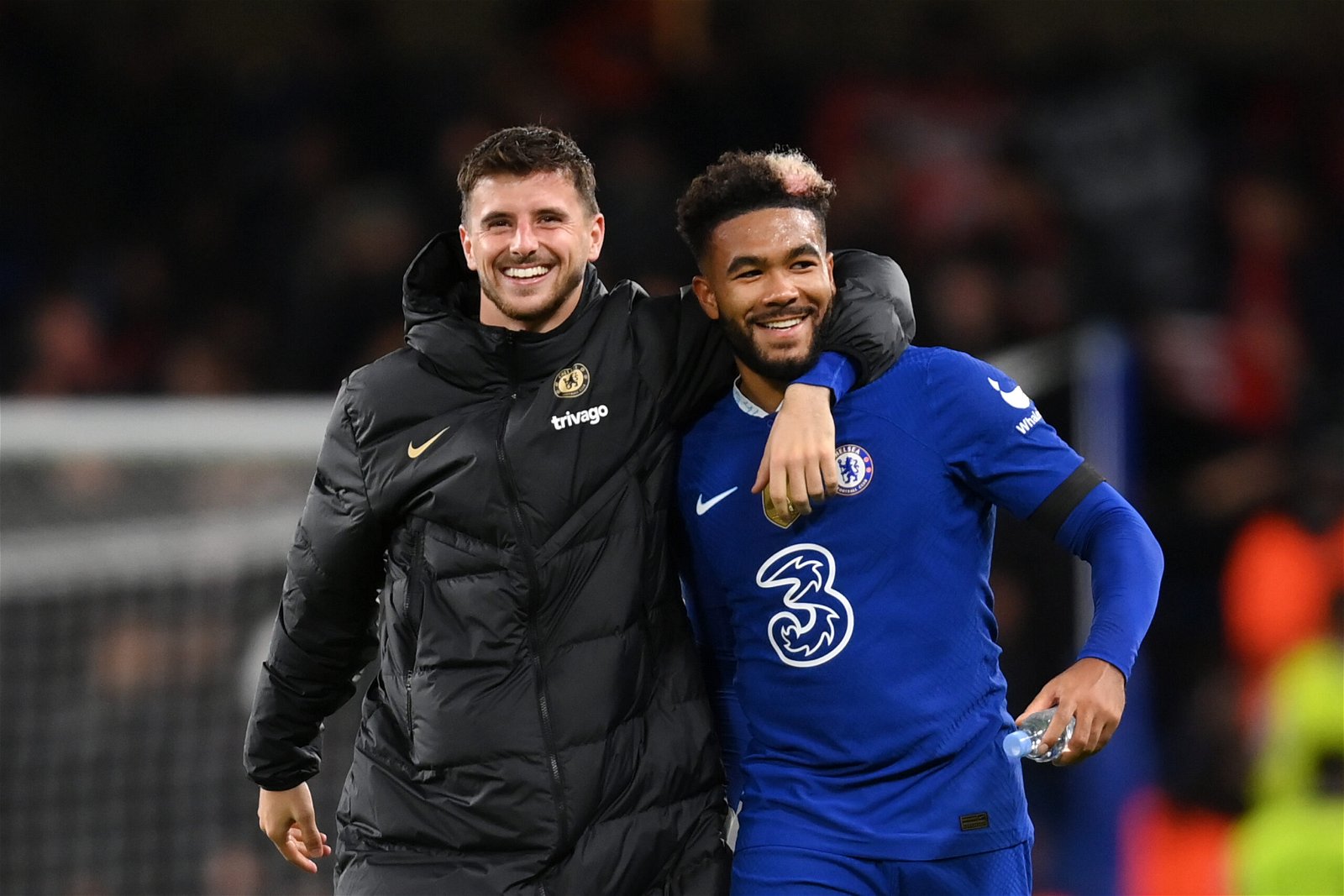 Reece James will make his long-awaited Chelsea return when they face AFC Bournemouth at Stamford Bridge on Tuesday evening.

Graham Potter’s Chelsea side are back in action after six weeks off following the World Cup break and they host Bournemouth in the capital.

Chelsea have slipped down to ninth ahead of the game following three consecutive Premier League defeats, which leaves Potter and co in desperate need of a win to end their dismal run of form.

As kick off approaches, the Chelsea team news has started to filter out and there is one massive return in the side – Reece James starts for the Blues for the first time since October following a knee injury, according to reports.

This is a huge boost for Potter, who revealed ahead of the game that the defender was in a good place and ready to go, but his minutes would be carefully managed.

Potter said: “The plan is to try to help him build up his minutes, and the next challenge is to build him up in the Premier League, which is not the ideal place to do it.

“He’s got the capacity to do that, but we just need to be clear and careful with the minutes that he plays.”

As per reports, Thiago Silva is in line to start at the back for Chelsea, while Denis Zakaria will make his Premier League debut from midfield.

Mason Mount also gets the nod from Potter and Kai Havertz will begin in attack for Chelsea. Pierre-Emerick Aubameyang starts on the bench.