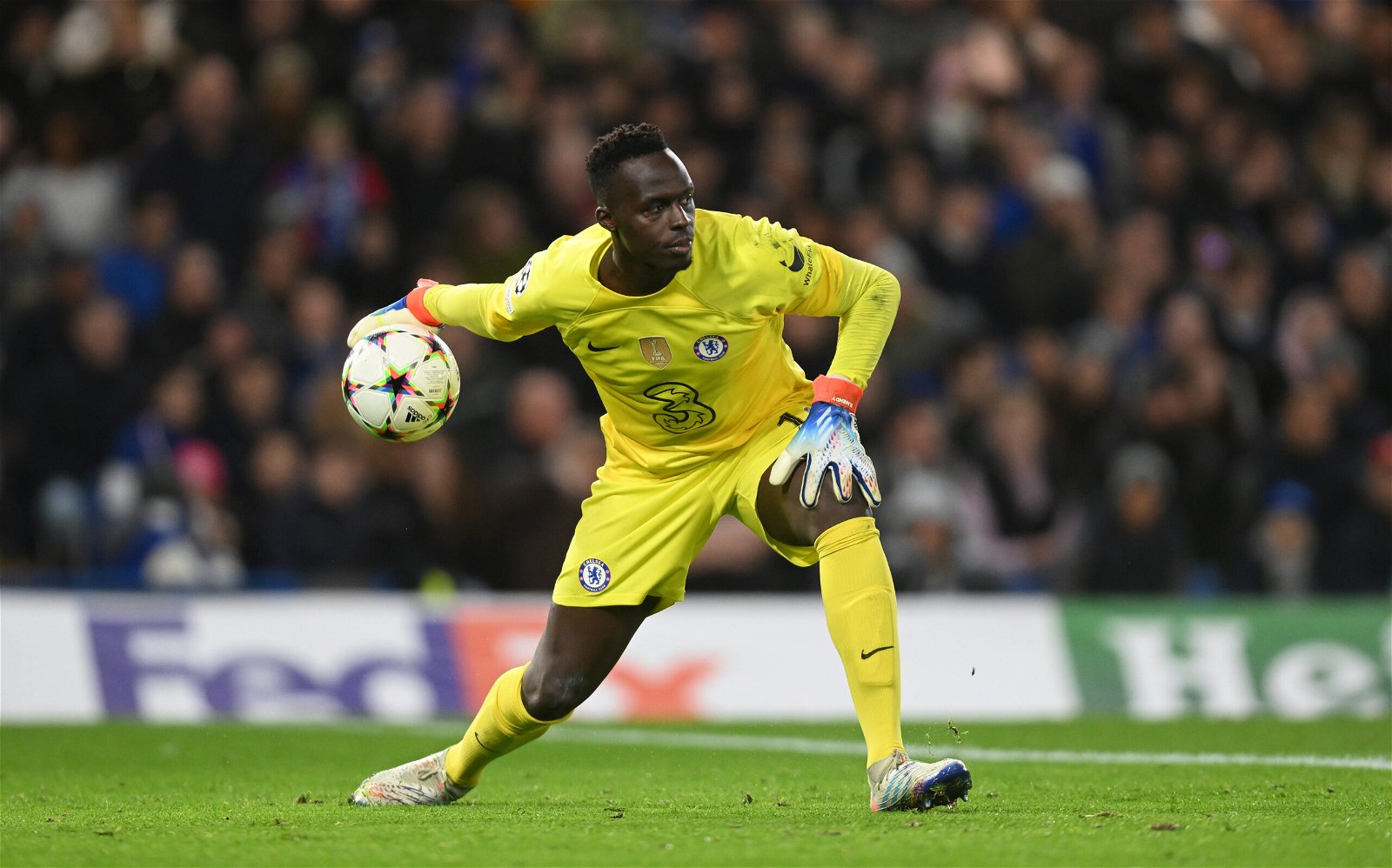 Chelsea goalkeeper Edouard Mendy has attracted the interest of AC Milan but the terms for the transfer to be completed are complicated, according to reports.

The Senegalese international joined the Blues in 2020 but has fallen out of favour to Kepa Arrizabalaga under the management of Graham Potter.

Mendy was a crucial figure in Chelsea’s Champions League win over Manchester City in his first year and he picked up the Goalkeeper of the Season award for the UEFA competition.

Things have gone downhill for the 30-year-old this season though, inconsistent performances have cost him his place in the side and he could be headed for the exit door at Stamford Bridge.

He has featured in just nine Premier League games so far this season, and some of those appearances before the World Cup break in Qatar only came because of injury problems sustained by Kepa.

Despite falling down the order at Chelsea, it has previously been reported that the Blues did offer Mendy a six-year-contract but he opted to reject the deal.

One of the key factors why the negotiations were claimed to have broken down was due to the fact Kepa earns £190,000 a week, whereas Mendy earns just £100,000, and he wanted parity with the Spaniard.

The west London side however were reportedly not willing to meet that and decided to withdraw their initial offer.

At the current time, Mendy still has two-and-a-half years left on his contract, but it is looking as though that could be cut short.

OGC Nice and AS Monaco are believed to be monitoring the situation, but AC Milan are also planning to make a swoop.

The Rossoneri have had to deal with injury issues with their number one, Mike Maignan, and although they are trying to sign Marco Sportiello, they are in the market for a low-cost, short-term deal for a first-team goalkeeper, according to Gianluca Di Marzio, via Get Italian Football News.

This deal that AC Milan are looking for will make the potential move a complex one, even though Mendy is a second-choice at Chelsea the transfer will be difficult.

Should the Blues allow Mendy to leave, they will be left with both Kepa and Marcus Bettinelli, as well as 18-year-old Gabriel Slonina who has joined the squad following his switch from Chicago Fire.