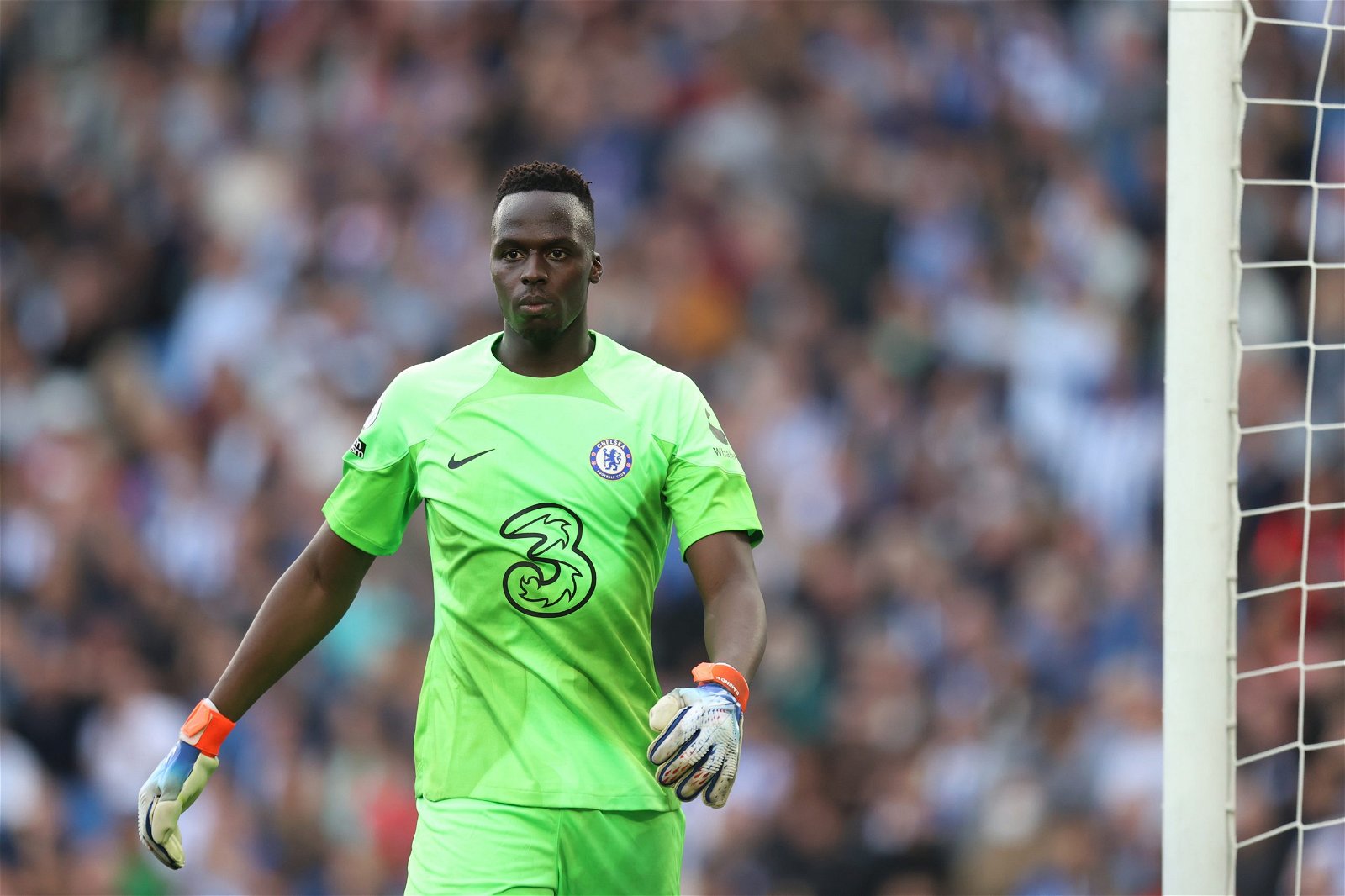 Edouard Mendy has refused to be drawn on his future at Chelsea despite the club already considering alternative goalkeeping options for next summer, according to reports.

The 30-year-old, who was knocked out of the World Cup on Sunday evening following Senegal’s 3-0 defeat to England in the last-16, has seen his place at Chelsea come under uncertainty after Graham Potter’s decision to favour Kepa Arrizabalaga.

When Potter arrived in September Mendy was out injured and started on the back foot, and following impressive performances from Kepa, the Senegal international was forced to remain patient on the bench.

Mendy was in contract talks with the Blues over a new deal, but no progress has been made, with Matt Law of The Telegraph reporting that there is doubt over Mendy’s long-term future in west London.

Chelsea are claimed to be looking at new goalkeeping recruits for next summer, along with the January arrival of Gabriel Slonina, which has seen Porto’s Diogo Costa most recently linked.

Mendy was asked about his future prior to the World Cup over whether he believes he can reclaim the number one spot at Stamford Bridge.

“I am in Qatar primarily to represent my country and do everything I can to ensure that we have a successful tournament, ” he told Wettbasis. “We’ll see what happens next with the Blues.

“The season is still very long. Recently I got a few games again. One thing is certain: I will continue to give it my all in the hope of getting more playing time again.”

Mendy was preferred under former head coach Thomas Tuchel and hailed his time under the German which saw him win the Champions League and Club World Cup.

Mendy added: “I will always remember Thomas Tuchel very positively. The time with the Blues was super awesome with him. He has always given the maximum for his players and strived for the maximum. He could identify 1000 per cent with his task.

“He was always straight forward, honest and loyal to his players. I really enjoyed my time with him. He came with his own ideas, his own game philosophy and it immediately suited our squad. Just four months after succeeding Frank Lampard, Chelsea have won the Champions League. That was sensational.”