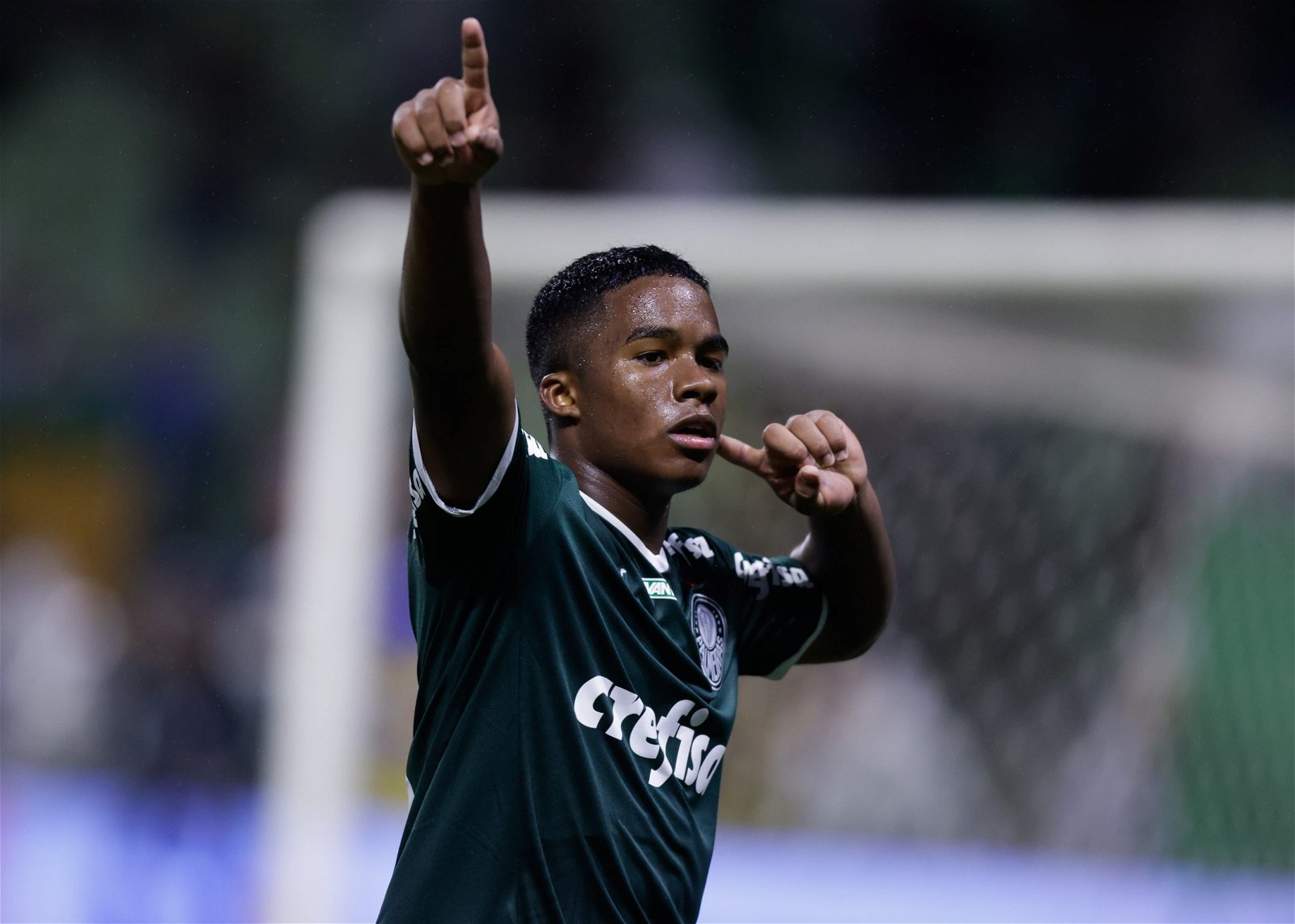 Endrick’s decision to join Real Madrid over Chelsea has been revealed despite visiting Cobham last month, according to reports.

The 16-year-old is on the verge of joining Real Madrid in 2024, who look to have won the race for the Brazilian amid heavy interest in the attacker.

Chelsea, PSG and Barcelona all showed interest in Endrick, with the Blues making a big move last month to try to convince him that making the switch to Stamford Bridge was the best option for his development.

Real are closing in on a €60 million deal for Endrick, which would see him move to Spain in 2024 when he turns 18.

During the transfer race, Chelsea welcome Endrick and his family to their Cobham training base. He also met Brazilian defender Thiago Silva during his visit, as reported by The Times.

Now David Ornstein of The Athletic has revealed why Chelsea’s pursuit was hurt and the reason for Endrick’s preference of Real Madrid.

It is suggested that Endrick and his family ‘were impressed by Chelsea’, however found the Blues to be ‘more hesitant’ in their commitment to the financial terms.

But the financial terms are reported to have been largely made up of performance-related clauses.

Chelsea are wanting to bring the best young talent to the club, part of Todd Boehly and Co’s vision, but Endrick won’t be part of the picture.

Boehly admitted back in May: “We’re all in – 100% – every minute of every match. Our vision as owners is clear: we want to make the fans proud.

“Along with our commitment to developing the youth squad and acquiring the best talent, our plan of action is to invest in the Club for the long-term and build on Chelsea’s remarkable history of success.”

They are trying to secure a deal though for Youssoufa Moukoko, whose contract at Borussia Dortmund expires at the end of the season.

Christopher Nkunku to Chelsea latest: RB Leipzig confirm ‘something is looming’ ahead of £52.7m proposed transfer