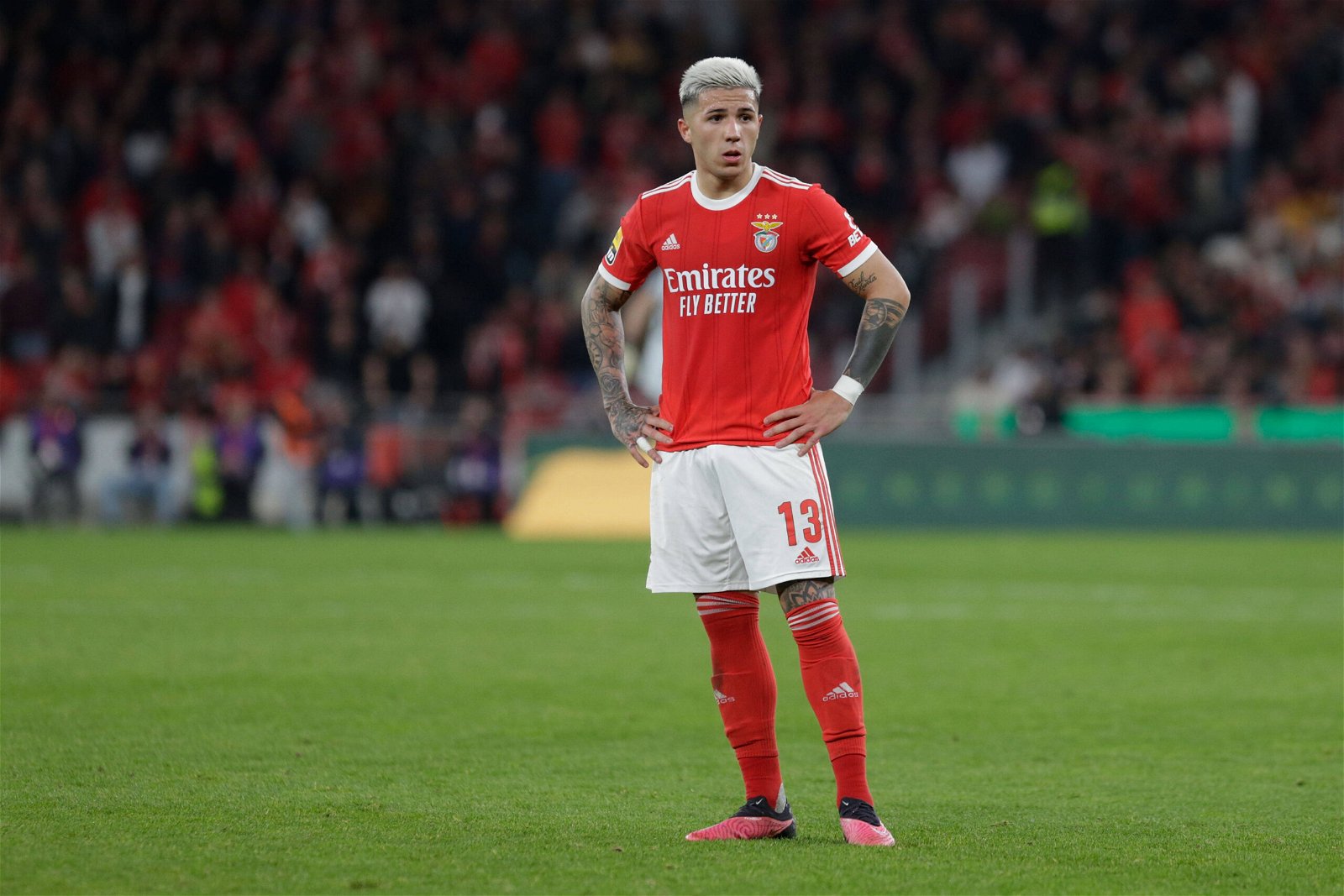 Talks were held at the beginning of January between the clubs over a move for the Argentine midfielder to make the switch to Chelsea this month.

However, discussions broke down with Benfica holding firm on their stance of wanting the 22-year-old’s €120 million release clause triggered otherwise they were not going to allow him to depart.

Schmidt has previously slammed Chelsea for being disrespectful during transfer talks and driving Fernandez ‘crazy’ after they convinced him to move to Stamford Bridge prior to trying to strike a deal with the Portuguese club.

Discussions look to be over after Fernandez returned to the Benfica side, however this week talks have resumed between the clubs over a potential deal before next Tuesday’s transfer deadline.

Chelsea have been trying to haggle with Benfica to negotiate outside of the release clause, but the Blues have been told that they will need to trigger the clause if they want to acquire the midfielder.

As per reports in Argentina, Fernandez will not disrespect Benfica or push for a move and will leave negotiations down to the clubs for the remainder of the window.

Time is running out for Chelsea to decide if they really want Fernandez to become a Blue before next Tuesday’s 11pm (UK) deadline.

Schmidt is growing increasingly confident that his prized-asset will remain at the Estádio da Luz until the end of the season at least.

“I think when you see Enzo playing at the moment for Benfica, I see a player who is on his top level, who is very happy to play for the club and I think there is nothing else in the mindset of the player.

“So, I don’t expect that we lose any of our players who are playing a lot and who are in the starting XI. That’s why I see very focused players and that’s why I expect that he stays.”