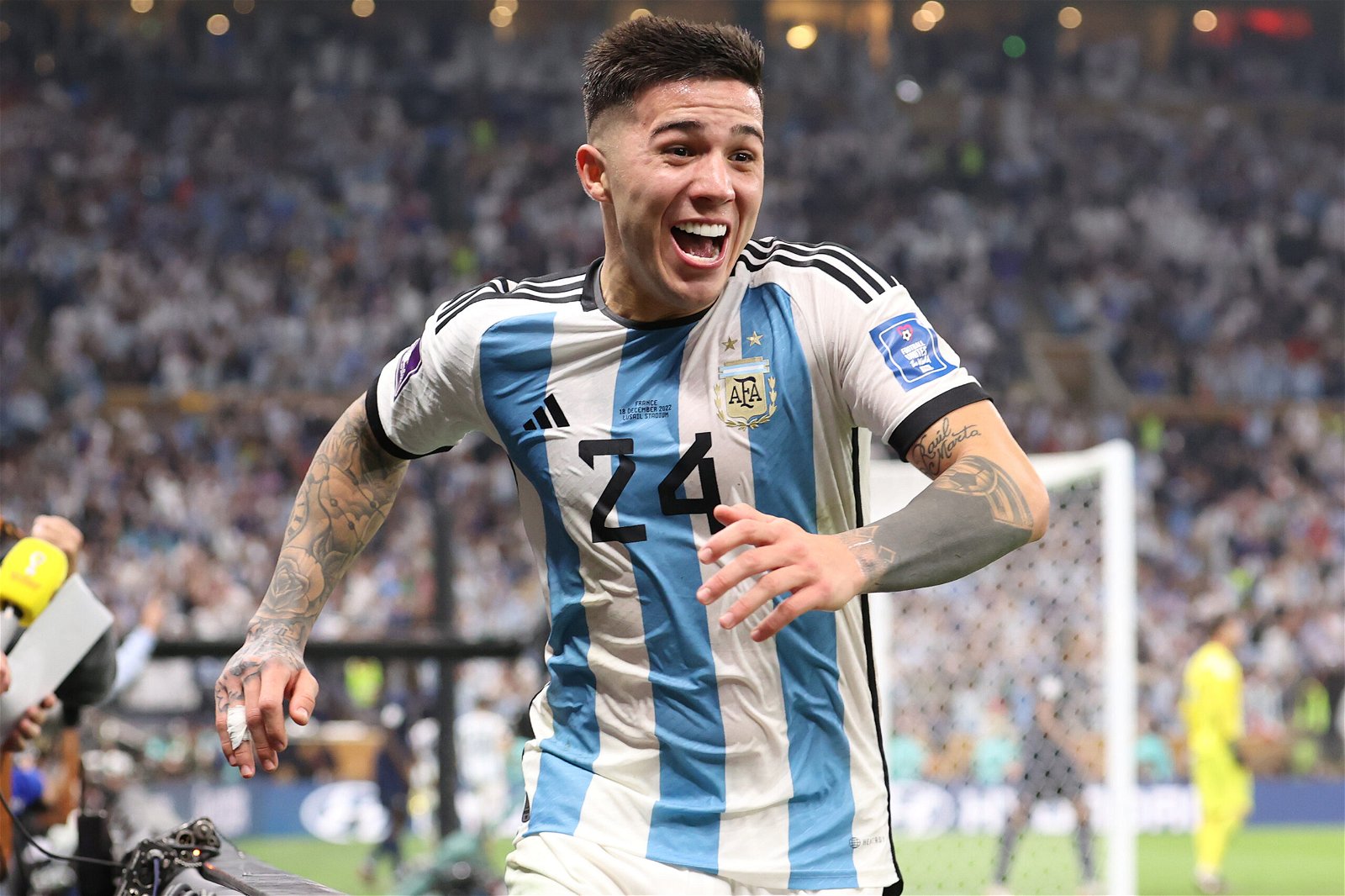 Chelsea are making progress on the transfer of Enzo Fernandez and Benfica could be willing to soften their stance over the structure of the deal, according to reports.

The midfielder was one of the standout players at the 2022 World Cup, earning the Young Player of the Tournament award.

His Argentina side lifted the trophy earlier this month as the 21-year-old introduced himself on the world stage, impressing for Lionel Scaloni’s team.

With N’Golo Kante suffering from a long-term injury, and with his and Jorginho’s contracts up at the end of the season, it was always likely that Chelsea would look to sign a midfielder in January.

However, it was unclear as to whether a player of the calibre of Fernandez would be available during the January transfer window.

When asked about the potential for Fernandez to depart in January, Benfica boss Roger Schmidt told Record Portugal: “I can’t reveal those conversations (about his future). When I talk to the players, these are things I keep to myself.

“What I can say is what I’ve already said. We all know what football is like.

“I can advise them, but they only have one career. If I can convince them or influence them in a certain way, I try to do it, but I accept their decisions.”

Benfica are reluctant to let him leave in January which means Chelsea will have to trigger his release clause if they want to land the World Cup winner next month.

The Portuguese side released a club statement on Thursday stating they expected to keep Fernandez until the end of the season, but there has now been further developments in the deal.

Reports from Argentina early on Friday morning stated that Chelsea were advancing in their pursuit of the midfielder despite Schmidt’s reluctance.

Journalist Cesar Luis Merlo reported that the Blues had ‘accelerated’ the deal and offered €127 million to Benfica, who opened the chance to negotiate payment methods.

Furthermore, Esteban Edul of ESPN delivered a positive boost for Chelsea fans, stating that the club are close to buying Fernandez with negotiations well underway.

But Veronica Brunati believed that no agreement is in place, as of now, however negotiations between the clubs will continue as Chelsea look to bring in Fernandez in the January transfer window.