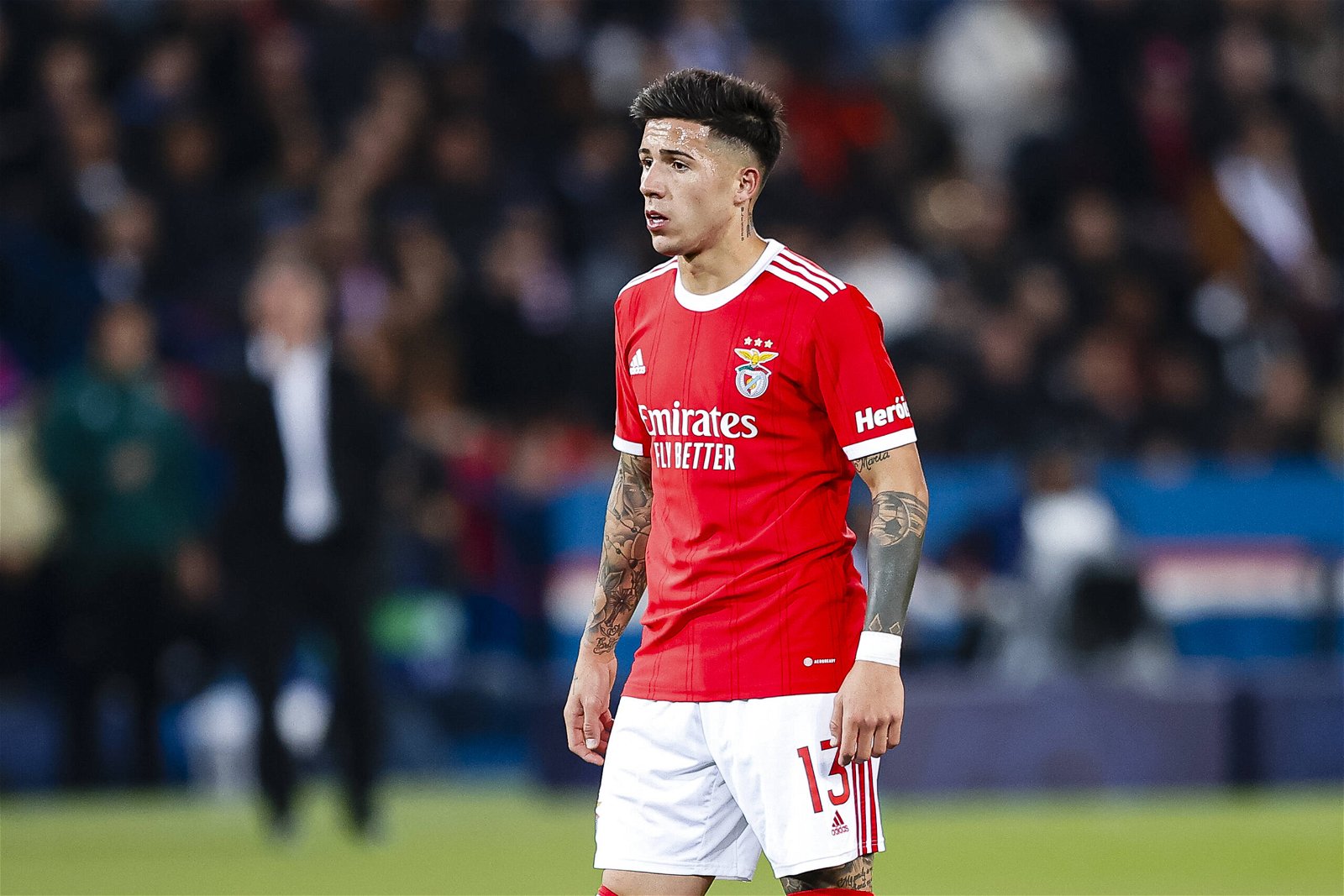 Enzo Fernandez will become a Chelsea player this month, according to reports in Argentina.

The 21-year-old has been the subject of strong transfer interest from Chelsea and talks have been ongoing between the clubs over a transfer agreement.

Fernandez, who has broadly agreed personal terms with Chelsea, returned to Benfica’s training ground on Tuesday after missing a double session on Monday due to an unauthorised trip to Argentina to celebrate the New Year in Buenos Aires.

The World Cup winner has a release clause of €120 million which Benfica have been holding out for but Chelsea have been wanting to strike a deal which would see them split the cost of a transfer over a number of payments.

Benfica have softened their stance in the last week after Fernandez made it clear of his desire to make the move to Stamford Bridge in January just six months after joining Benfica from River Plate in the summer.

It has been claimed Chelsea have found a breakthrough over the payment structure of the deal which would see them split the €127 million transfer fee into three payments of around €40 million which Benfica are willing to accept.

Now reports out of Argentina are stating Fernandez will become a Chelsea player this month.

Benfica have done all they can to convince the Argentina midfielder to stay until the end of the season but Chelsea’s strong intent to bring him to the English capital looks to have been a strong factor.

Fernandez is set to join David Datro Fofana who completed his move on New Year’s Day, while Andrey Santos and Benoit Badiashile are on the verge of completing their moves from Vasco da Gama and AS Monaco, respectively.

Graham Potter, Chelsea head coach, was coy on any transfer business this month, leaving all dealings down to the owners. He insisted he would wait for news from the hierarchy, Todd Boehly and Co, before making any public statements.

Eight months after taking over the club, co-owners Boehly and Behdad Eghbali have already smashed the club’s transfer record and it will also be a British record too.

All that is left to do is for final confirmation of the agreement between the clubs before Fernandez flies to England to undergo his medical and put pen to paper on his contract which is set to be until 2028.