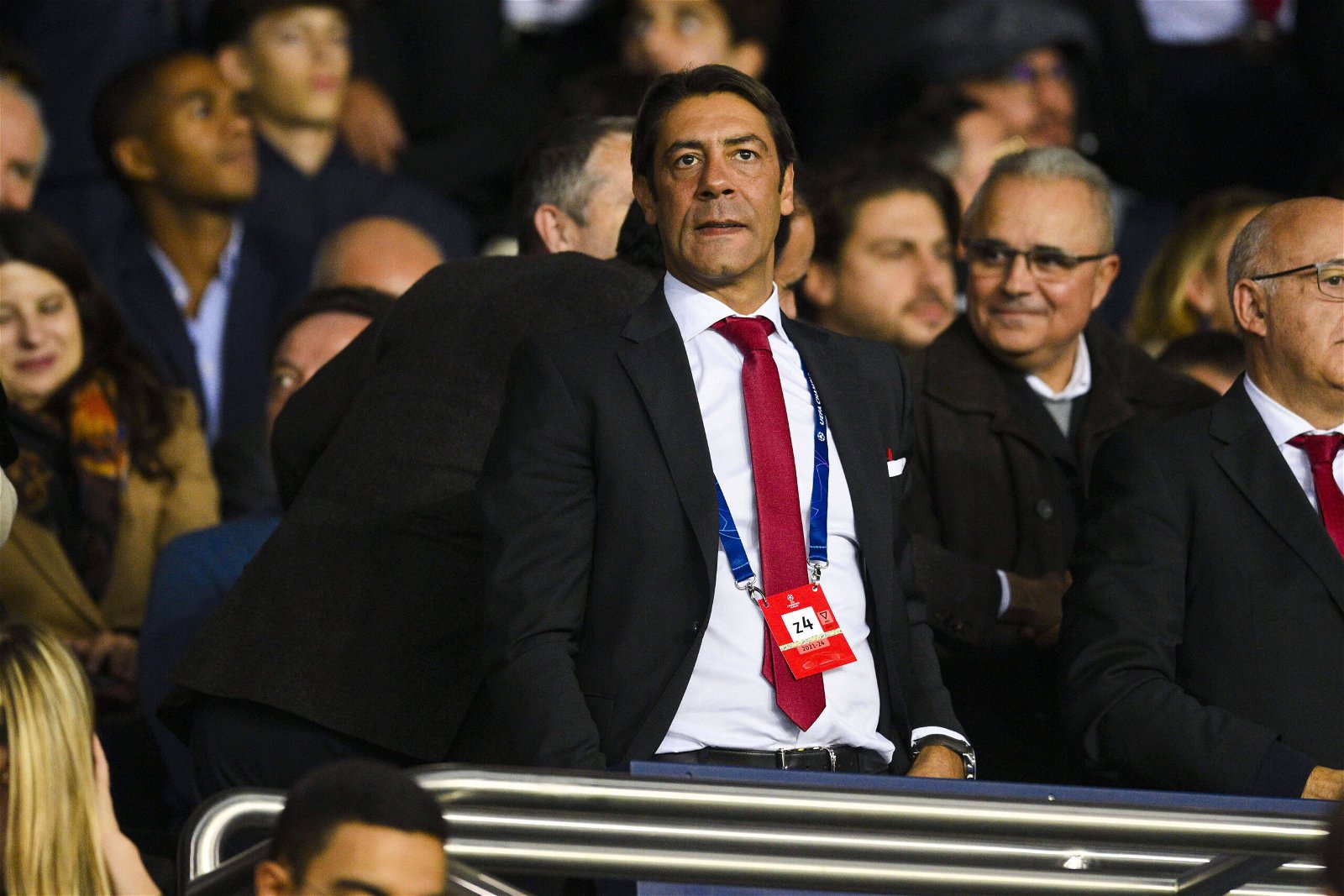 Chelsea and Benfica remain in talks over the sale of Enzo Fernandez this month but there has been a big breakthrough following the decision of club president Rui Costa, according to reports.

Fernandez is pushing through a move to Chelsea this month which saw him miss training on Monday at Benfica’s Seixal centre. He did, though, return on Tuesday to hold talks with the club over his future.

Chelsea are determined to smash their club-record transfer fee for Fernandez in January and are willing to pay in excess of €120 million, his release clause, to convince Benfica to let him leave mid way through the season.

The World Cup winner’s desire to leave just six months after joining from River Plate has softened Benfica’s stance on the 21-year-old as talks remain ongoing.

Reports in Argentina have stated that discussions remain ongoing over the payment structure but there are still differences between the clubs which need to be ironed out.

A solution is trying to be found and there has been a breakthrough on Benfica’s side of the transfer, according to Record Portugal.

It’s claimed Club President Rui Costa is now prepared to let Fernandez leave this month. He is reported to think the Argentine’s departure is the only possible outcome this month.

Costa has mandated Jorge Mendes to meet with Chelsea officials in London to negotiate the transfer of Fernandez.

No agreement at the end of Tuesday night was in place after Fernandez told coach Roger Schmidt of his desire to immediately move to Chelsea in a meeting on Tuesday at their training ground.

Talks will continue on Wednesday, with Fernandez and Chelsea no doubt hoping a final agreement can be struck in order for him to be able to fly to London to complete his move.