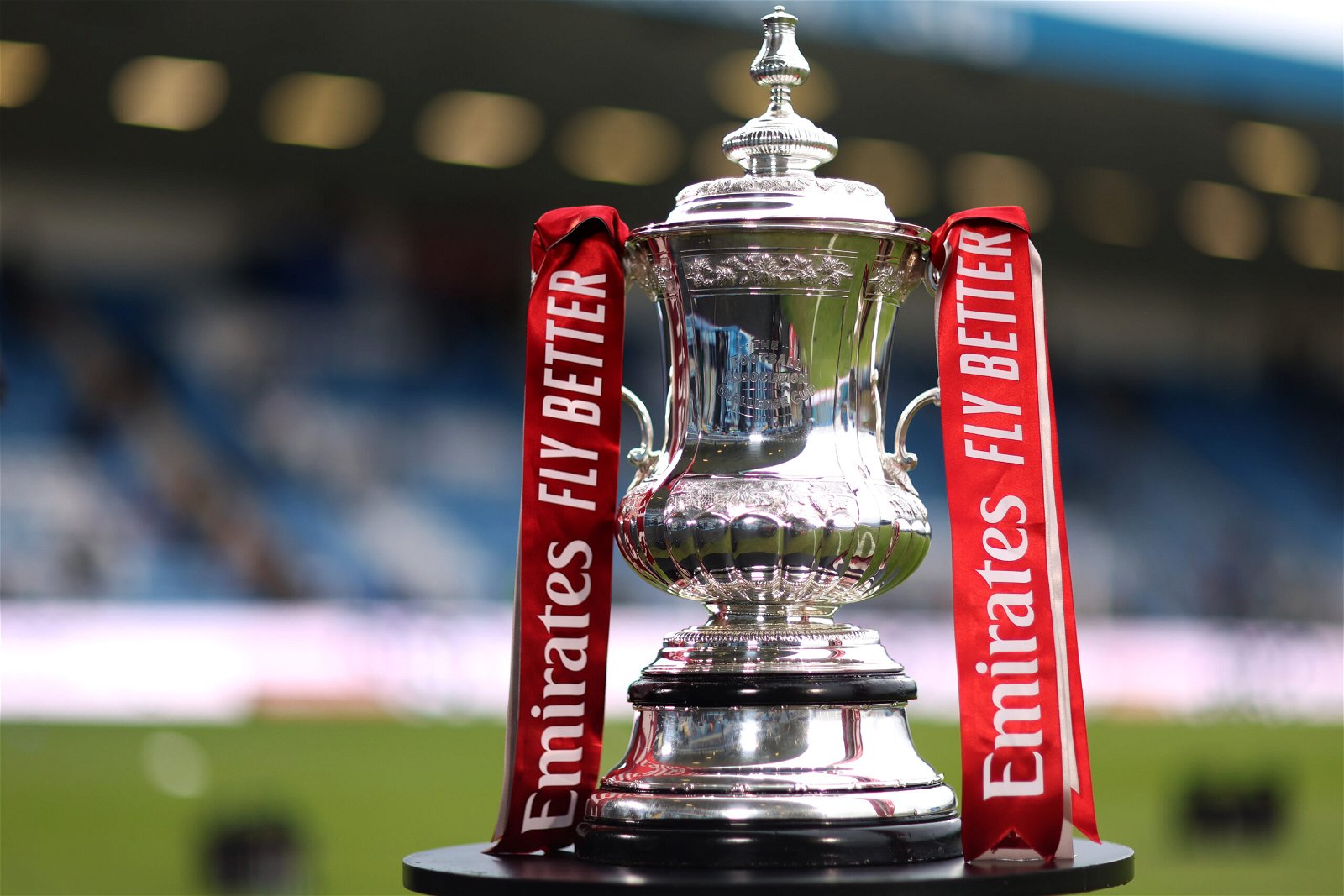 Chelsea will learn their potential FA Cup fourth round opponents on Sunday afternoon when the draw takes place prior to their third round tie against Manchester City.

Graham Potter’s side head to the Etihad Stadium on Sunday for their third round tie against Pep Guardiola’s men to kick off their 2022/23 campaign.

Last season, then under Thomas Tuchel’s tutelage, Chelsea suffered penalty shootout heartbreak after going the distance at Wembley in the final only to lose.

Chelsea, who are in a bad spell of form, will be looking to put their Premier League form to one side for their trip up north are up against it due to their current injury crisis.

The draw for the fourth round takes place before they get underway in Manchester and Absolute Chelsea has all of the details ahead of the draw.

When is the FA Cup fourth round draw?

The draw for the Emirates FA Cup fourth round will take place on Sunday 8th January and is expected to get underway at 4.05pm (UK).

How can I watch the FA Cup fourth round draw?

For those in the United Kingdom, the fourth round draw will be available to watch live on BBC One and via the BBC iPlayer.

Absolute Chelsea will also be covering the draw live on Twitter for viewers outside of the United Kingdom.

When are fourth round matches being played?

Ties for the FA Cup fourth are scheduled to be played on the weekend of Friday 27th January to Monday 30th January 2023.

What ball number is Chelsea?

Manchester City or Chelsea will be ball number 4 in Sunday’s draw.

Who could Chelsea face?

Chelsea team news to face Man City: Potter could be without 10 stars for FA Cup tie as Mount, Sterling & Pulisic all likely absences