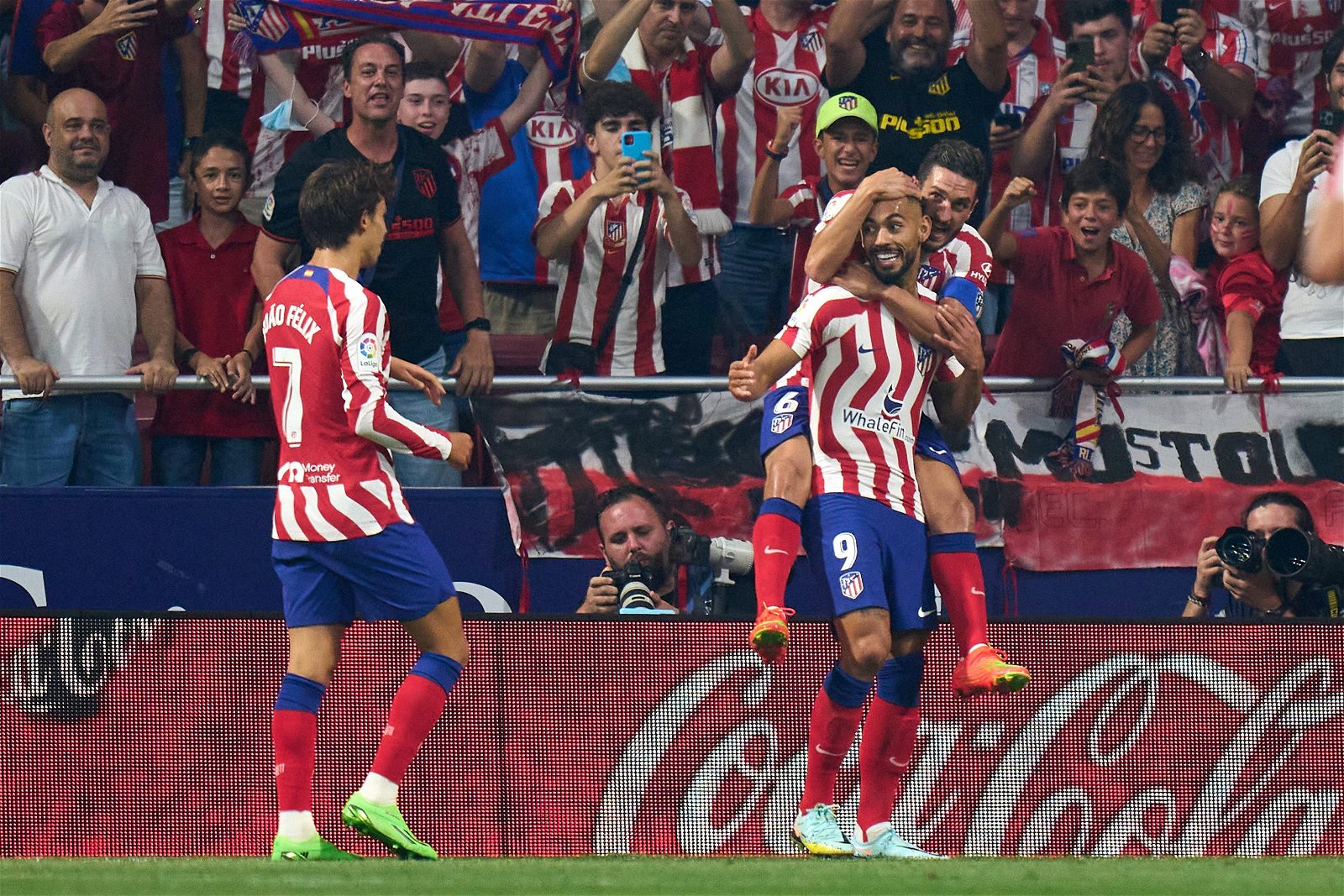 Chelsea have been offered the chance to sign Atletico Madrid duo Joao Felix and Matheus Cunha next month as they search for a new forward, according to reports.

Following the season-ending ACL injury to Armando Broja, Chelsea could step up their pursuit for an attacker in the January transfer window to aid Graham Potter’s side as they chase a top four spot in the Premier League.

They have a deal in place to sign Christopher Nkunku from RB Leipzig next summer, while a deal for David Datro Fofana is almost agreed with personal terms now to be discussed with the player.

As reported by Nizaar Kinsella, Chelsea will explore both short and long term options in January with Pierre-Emerick Aubameyang and Kai Havertz, currently, their only centre-forward options available.

Chelsea have been linked with Cristiano Ronaldo, who is now a free agent after leaving Manchester United, but the stance remains that the Blues are not interested if the head coach, Potter, is not interested.

Felix wants to leave Atletico and the Spanish club are prepared to let him go if they receive a suitable offer for the Portugal international.

If Chelsea wanted to sign Felix on loan, it’s claimed that a deal would require a significant loan fee and an option to buy him next summer.

Meanwhile, Chelsea have also been offered Wolves and Leeds United target Cunha after he was told he could leave the club in January.

Whether Chelsea will go for a big name remains unclear, however meetings are already starting to be held at board level.

Chelsea’s trip to Abu Dhabi last week saw the owners and recruitment team base themselves in Dubai for talks, with several discussions taking place during the World Cup in Qatar.