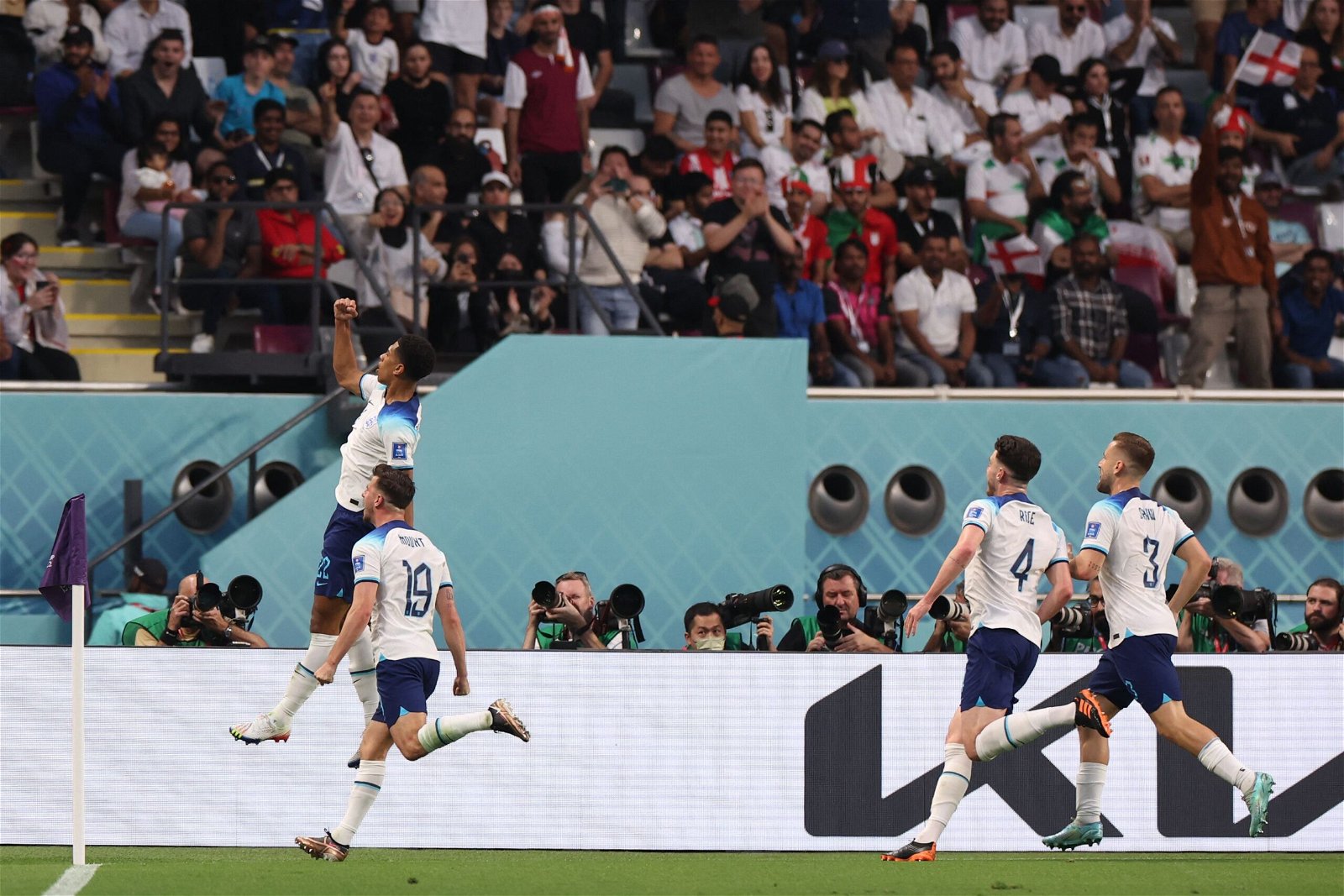 Chelsea’s plans for their midfield revamp have been revealed which sees them monitoring five players, three of which who play in the Premier League.

Graham Potter has many options at his disposal in the middle of the park, but some futures are uncertain. N’Golo Kante and Jorginho are both out of contract at the end of the season and yet to agree new deals.

However, the club are confident of reaching a compromise for Kante, according to reports, while Jorginho’s agent, Joao Santos, confirmed an offer has been made.

The January transfer window opens on Sunday and the club have already signed their first player. Forward David Datro Fofana will arrive from Molde, while a deal to sign Brazilian teenager Andrey Santos is close after he flew to London for medical tests on Thursday.

But attention is being shifted to the long term route for the midfield and some business is hoped to be concluded next month.

Enzo Fernandez is wanted and Chelsea have signalled their intent to Benfica that they wish to match the release clause of £105 million for the 21-year-old. However, the Portuguese side are reluctant to let him go mid-season and are trying to convince Fernandez to snub Chelsea until the end of the season.

Benfica president Rui Costa has told Chelsea they must activate the release clause, which has been refuted by the club, while boss Roger Schmidt says he will respect Fernandez’s decision over his future.

As reported by David Ornstein of The Athletic, Chelsea also hold concrete interest in Borussia Dortmund’s Jude Bellingham, however he is unlikely to be available for transfer next month.

Declan Rice, Moises Caicedo and Romeo Lavia are all alspo under consideration, but it remains unclear who will win the race to sign any of the midfielders due to the high level of interest.

West Ham boss David Moyes has confirmed Rice won’t leave in January. He said: “There will be no chance Declan leaves in this window.”

Ben Jacobs reports that Brighton want between £70-75 million for Caicedo if they were to allow him to leave, while Romeo Lavia was of interest to the Blues in the summer.

It’s set to be a busy month at Stamford Bridge. How much business can Chelsea get done? Only time will tell.