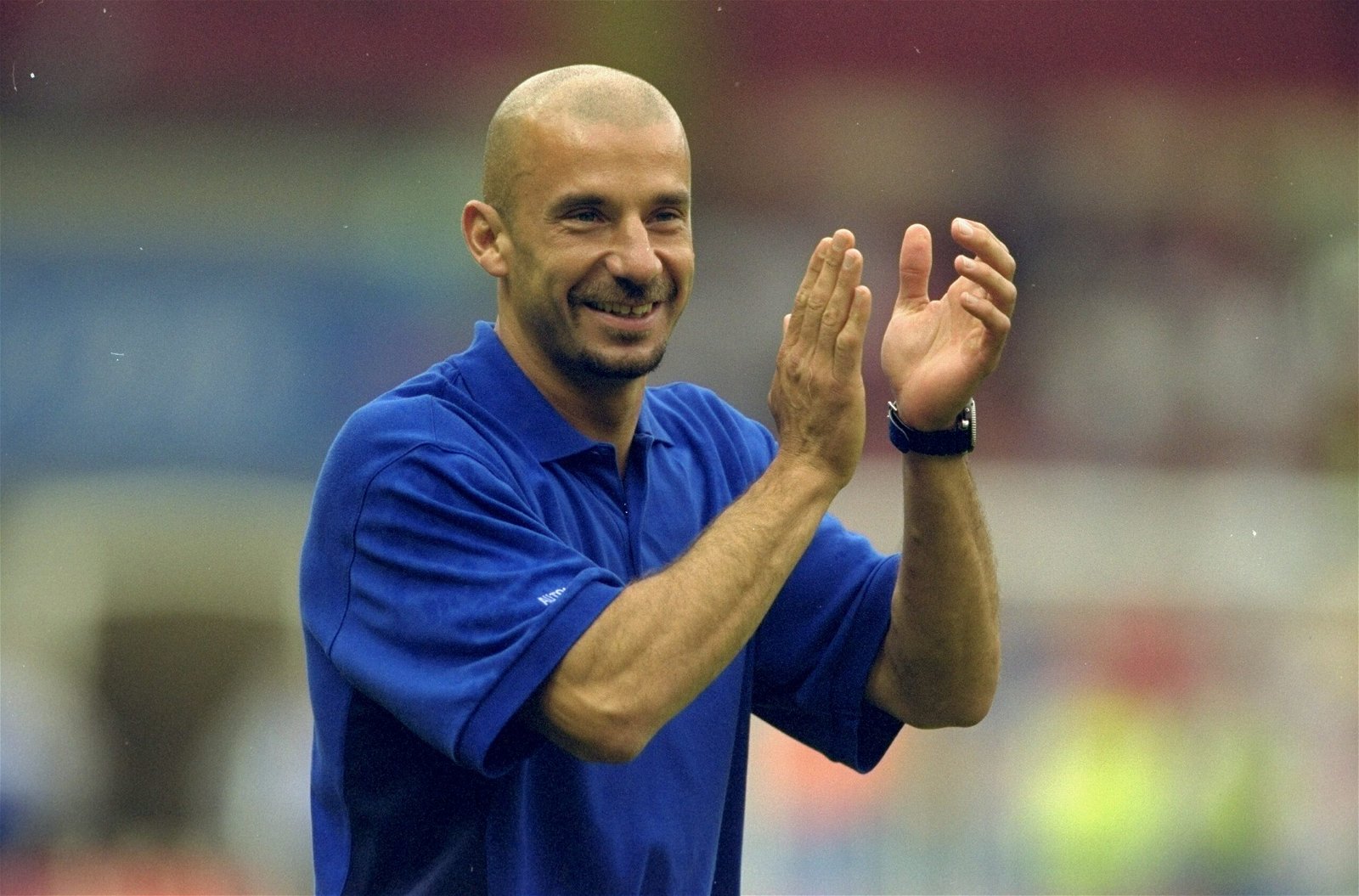 Former Chelsea striker and manager Gianluca Vialli has passed away at the age of 58 following a battle with a cancer.

Vialli was diagnosed pancreatic cancer back in 2017 and was given the all-clear three years later in April 2020. However, in 2021 he was re-diagnosed and announced he would step down from his role with the Italian national team to focus on his health.

The 58-year-old, who was joined by family members in London last month according to reports in Italy at the time, has sadly lost his battle with cancer at the age of 58.

Vialli scored 47 goals for Chelsea after joining on a free transfer in 1996. He went onto become the club’s player-manager in 1998. He won the League Cup, European Cup Winners’ Cup, UEFA Super Cup and FA Cup during his time at Stamford Bridge.

Chelsea left a note of tribute to the Italian, penning: “You’ll be missed by so many. A legend to us and to all of football. Rest in peace, Gianluca Vialli.”

Co-owners Todd Boehly and Behdad Eghbali paid their respects to the legend and offered their condolences to his family and friends.

“This is truly an awful day for Chelsea Football Club. Gianluca’s legend will live on at Stamford Bridge.

“His impact as a player, a coach and most importantly as a person, will be forever written across our club’s history. We send our heartfelt and deepest condolences to his family and friends.”

The Chelsea Supporters Trust (CST) also issued a statement on Friday morning, writing: “The CST is deeply saddened to learn of the passing of Chelsea legend Gianluca Vialli.

“Gianluca joined the club in 1996 as a player and later became manager.

“He was a foundational pillar of restoring the club’s identity and led the club to win the FA Cup, League Cup, UEFA Cup Winners Cup and UEFA Super Cup. Even after his time at Chelsea, Gianluca was Chelsea through and through.

“He was a frequent visitor to Stamford Bridge and he was loved by everyone at our football club.

“The thoughts of the CST board & all our members around the globe are with Gianluca’s family at this difficult time. Thank You, Gianluca. We will miss you.”