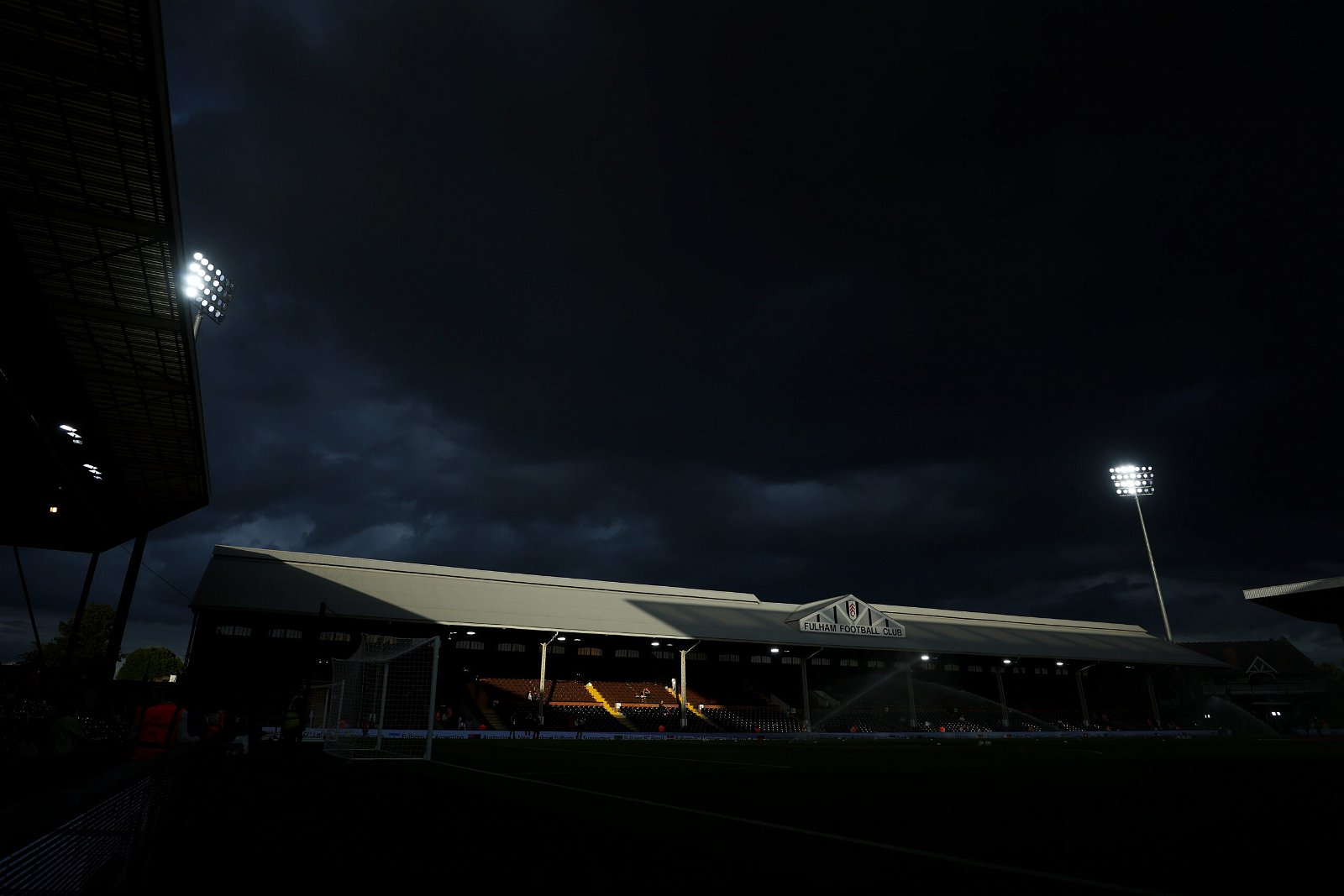 Chelsea head back to the capital to face Fulham in a west London derby in midweek as they look to claim their first victory of the New Year.

Graham Potter’s side are yet to win in 2023 – drawing one, losing two – and the pressure is starting to mount on Chelsea as their Champions League hopes fade.

Chelsea are currently in 10th position and ten points off the top four and a win is really needed in the west London derby to relieve some of the pressure amid the ongoing injury crisis.

They make the short trip to Craven Cottage in midweek and a win will provide a much needed boost to the squad’s confidence after back-to-back defeats to Manchester City.

The Premier League clash between Fulham and Chelsea will kick-off at 8pm (UK) on Thursday 12th January 2023, with the game being held at Craven Cottage, London.

How to watch Fulham vs Chelsea

It will be available to watch live on BT Sport.

Edouard Mendy is out after fracturing his finger in training last week. Reece James, Ben Chilwell and Wesley Fofana all remain sidelined, as do N’Golo Kante and Armando Broja.

Raheem Sterling is suffering with a hamstring injury, while Christian Pulisic will miss the rest of January due to a knee problem after both attackers came off in the first half of their 1-0 defeat to Manchester City last Thursday.

Ruben Loftus-Cheek returned to team training on Tuesday but is unlikely to be available as he continues his comeback to full fitness. Mason Mount recovered from a knock to start on Sunday for the 4-0 FA Cup defeat to Man City and is likely to be a contender to begin the west London derby.