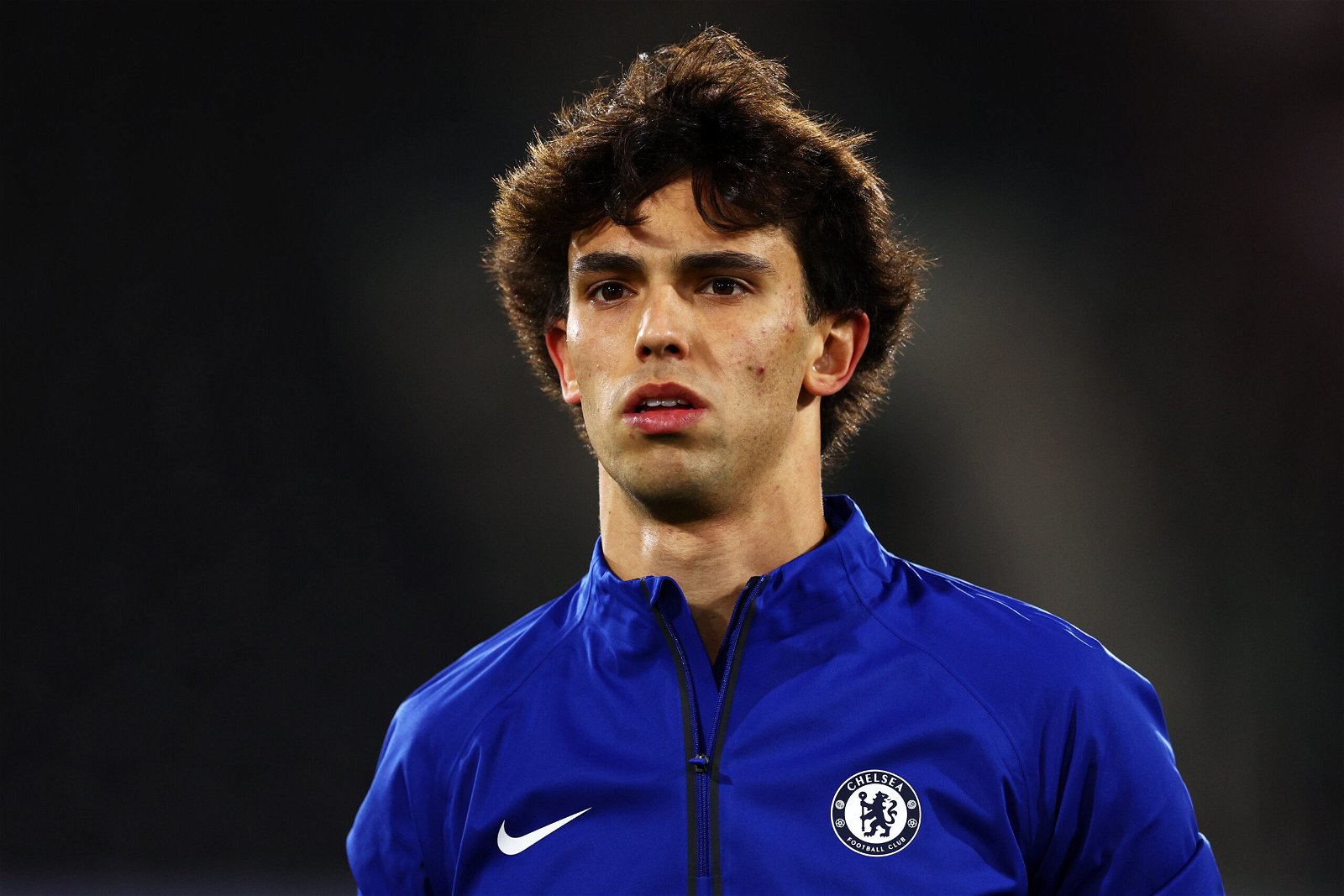 Chelsea were busy in the January transfer window with Graham Potter heavily adding to his squad.

With Thomas Tuchel’s dismissal last year, Potter oversaw his first transfer window since his arrival at Stamford Bridge. The head coach saw eight new players arrive through the door as the Blues added to their summer signings.

Their January spend surpassed £300 million which took the total spend under the new Todd Boehly-Clearlake Capital ownership to over £580 million.

It was a frantic end to the transfer window and Absolute Chelsea have all the information on all of the arrivals and departures at Stamford Bridge during the winter window.

Benoit Badiashile – £33 million from AS Monaco