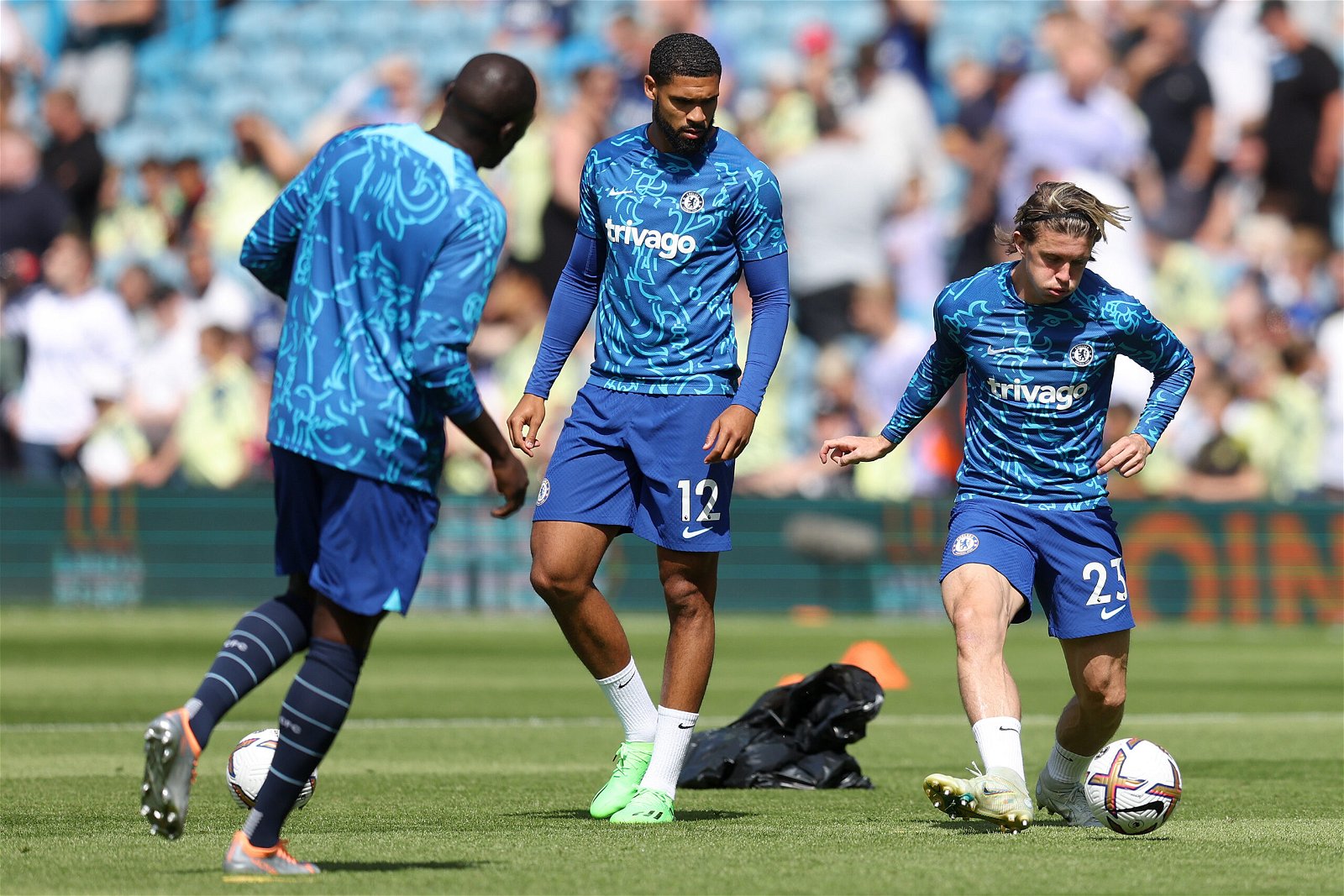 Conor Gallagher, Ruben Loftus-Cheek and Hakim Ziyech are all being eyed by Newcastle United this window and Graham Potter has made a transfer decision on the Chelsea trio, according to reports.

Newcastle are looking to further strengthen their side in the January transfer window as they hope to secure a Champions League spot in the second half of the season.

It has been a fantastic start to the Premier League campaign for Eddie Howe’s men, the Magpies are in third place and have only suffered one defeat.

While they crashed out of the FA Cup against Sheffield Wednesday recently, they are still in the Carabao Cup. Last week they defeated Leicester City 2-0 to advance to the semi-finals of the competition.

In order to sustain this high level of performance they have displayed this season, it is vital they have a wide variety of squad players who can fill in when needed, and it looks as though they want to raid Chelsea.

The Blues have had a polar opposite start to the season, they sit in 10th place in the league and the only chance they have of winning silverware is in the Champions League.

While Newcastle have shown great signs of progression, everything seems to be going wrong at Stamford Bridge this year, despite splashing the cash in the summer they have fallen down the table.

Now they may face losing some players to Newcastle, the Magpies are looking at making moves for Gallagher, Loftus-Cheek and Ziyech.

As reported by The Telegraph though, Chelsea head coach Potter would be reluctant to lose Gallagher and Loftus-Cheek though due to injury problems the west London side have had to contend with this season.

However, the Moroccan winger, Ziyech, would reportedly be allowed to leave this window.

Having signed in 2020, the 29-year-old has had a rather turbulent time with the Blues, despite showing plenty of promise, he has been hampered by injuries and fell out of favour under Thomas Tuchel.

In recent weeks he has become a common figure in the Chelsea side, but that can be largely put down to injury problems for the likes of Raheem Sterling and Christian Pulisic.

With the signing of Mykhailo Mudryk getting announced on Sunday for £88 million, that might be enough to force Ziyech away from the club.