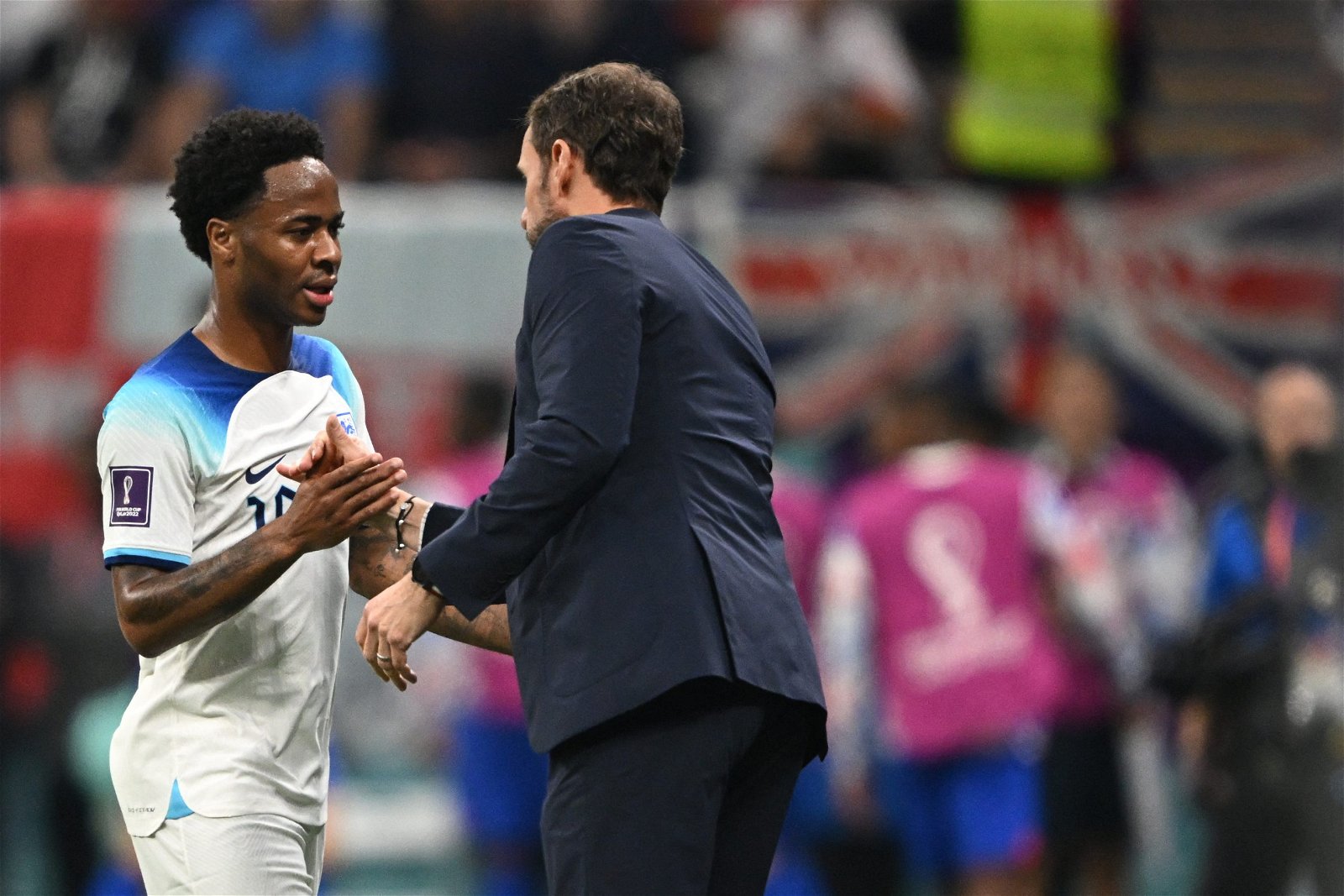 England boss Gareth Southgate is yet to decide what role Raheem Sterling will play for the Three Lions in their World Cup quarter-final against France on Saturday evening.

The 28-year-old missing the 3-0 win over Senegal in the last-16 after flying back to England to be with his family following a break-in to his family home in Surrey.

Sterling made the decision to return to the England camp in Al Wakrah ahead of the quarter-final clash against France and rejoined his teammates on Thursday in Qatar.

However, Sterling’s absence has seen him miss a key part of the training and preparation for the France game which could see him not feature on Saturday.

Southgate addressed Sterling’s availability for the France clash, telling ITV: “We will have to assess that. He has missed a lot of training and had two long flights.

“That is not good preparation for a game of this standard but let’s see how he is.”

Southgate has continued to stand by the winger’s decision to return to the UK to support his family after the Chelsea forward was left ‘shaken’ by the robbery.

“There are moments for every individual where family becomes most important. I’m always supportive of that.

“Of course I want the best players available and want to win football matches but as a manager you have to recognise there are certain moments in people’s lives that are more important at that particular time.”

And Sterling was spotted for the first time since his return to Qatar after being pictured by England in training on Friday in the last training session before the huge World Cup clash.