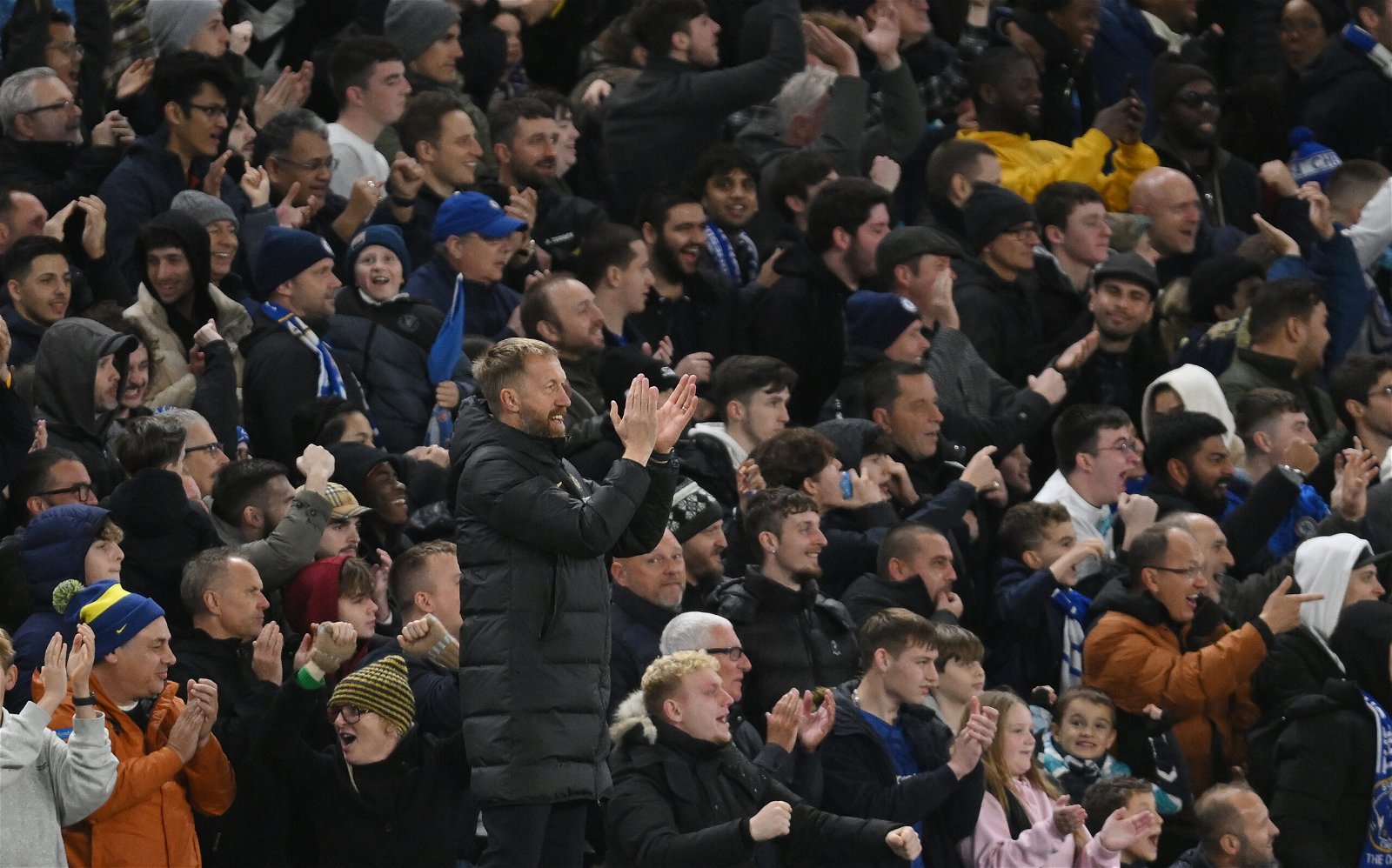 Chelsea return to Premier League action on Tuesday after the World Cup break and Graham Potter has issued a message of confidence.

The Blues play host to Bournemouth at Stamford Bridge on December 27 as they return to domestic action for the first time since mid-November.

Chelsea will be hopeful the World Cup break in Qatar has done them some good as Potter’s side were in dismal form before the tournament began.

The west London outfit are winless in their last five in the Premier League, drawing two and suffering three consecutive losses to Brighton & Hove Albion, Arsenal and Newcastle United.

Their poor performances and disappointing form saw them slide down to eighth in the table, and if they plan on challenging for the Champions League places, they require a drastic turnaround in the second half of the season.

On Tuesday, Chelsea will be wanting the end the year on a high as they prepare to face the Cherries who will be making the trip up to the capital.

It is vital the Blues get back to winning ways, otherwise serious questions will be coming the way of Potter and the players.

Speaking in his pre-match press conference, the head coach mentioned how his side have dealt with players returning from the World Cup, admitting: “What we’ve done is given the guys at the World Cup some time off.

“It’s not easy to get balance right. You have to constantly evaluate the players and assess.”

He continued: “We don’t know how the World Cup affects [us] long-term. It’s a constant assessment.

“Now we are confident and can prepare normally for games.”

Potter will be hopeful of having all his key players at his disposal soon, but the likes of Wesley Fofana, Ben Chilwell and N’Golo Kante all remain out.

Considering the minutes players have logged at the World Cup, for example Mateo Kovacic and Hakim Ziyech who both reached the semi-finals, it will be interesting to see how Potter lines-up the team on Tuesday.

A win would provide the Blues with some much needed momentum as they head into the new year and look to push up the table.

Revealed: When N’Golo Kante is expected to make Chelsea return from hamstring injury