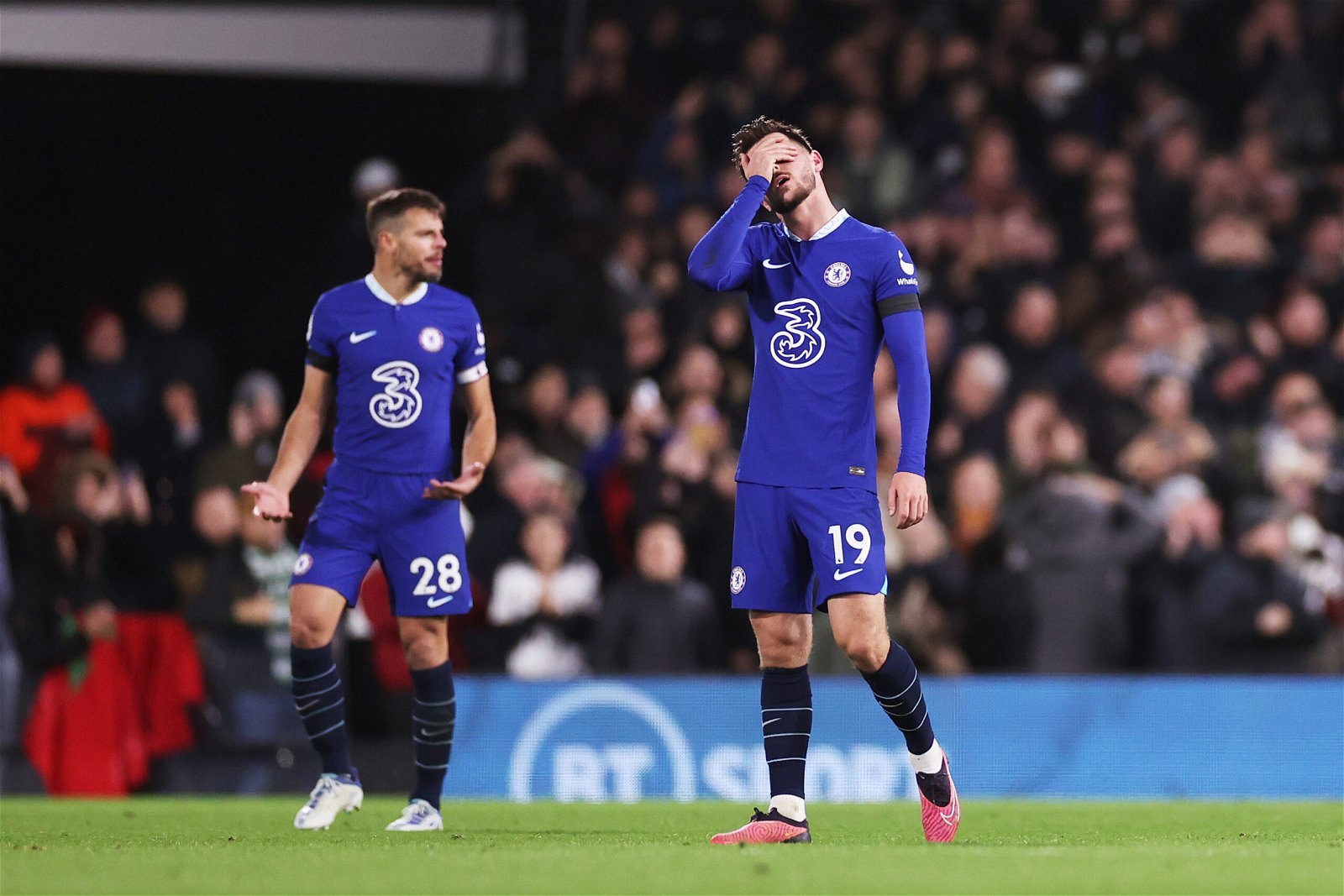 Graham Potter has told his Chelsea squad to accept the challenge of not having Joao Felix in the team after he was sent off during his debut.

The 23-year-old, who arrived on Wednesday from Atletico Madrid for a £9.7 million loan fee until the end of the season, was shown a straight red card after 58 minutes for a late challenge on Kenny Tete.

Felix was Chelsea’s brightest spark on Thursday during the 2-1 defeat to Fulham, who took advantage of the forward’s dismissal to kick on and find the winner in the 73rd through Carlos Vinicius.

His appearance and performance prior to being shown his marching orders offered encouragement to the rest of the team, unfortunately they were only able to capitalise by scoring just one goal at Craven Cottage.

Felix will now miss Chelsea next three games in the Premier League against Crystal Palace, Liverpool and Fulham. He will be available for selection on February 11 when they travel across the capital to face West Ham.

Chelsea are coming under increasing pressure following a third successive defeat in all competitions. Potter is in the spotlight as he fights to prove himself at Stamford Bridge, and the only way to relieve the talk is by winning games.

His side haven’t been good enough. The 47-year-old has already acknowledged he needs to do better, which he absolutely does, as well as his team. It’s a collective problem.

Following the loss in the SW6 derby, Potter handed his squad a challenge for the upcoming games in Felix’s absence, whose absence is already a massive blow despite, again, only signing on Wednesday less than 48 hours before his debut.

“We have to do the basics better,” demanded Potter. “We weren’t outplayed by fantastic football. We have to keep moving forward, sticking together.

“We looked more dangerous tonight. Joao missing is a challenge for us. Other players have to step up now.”