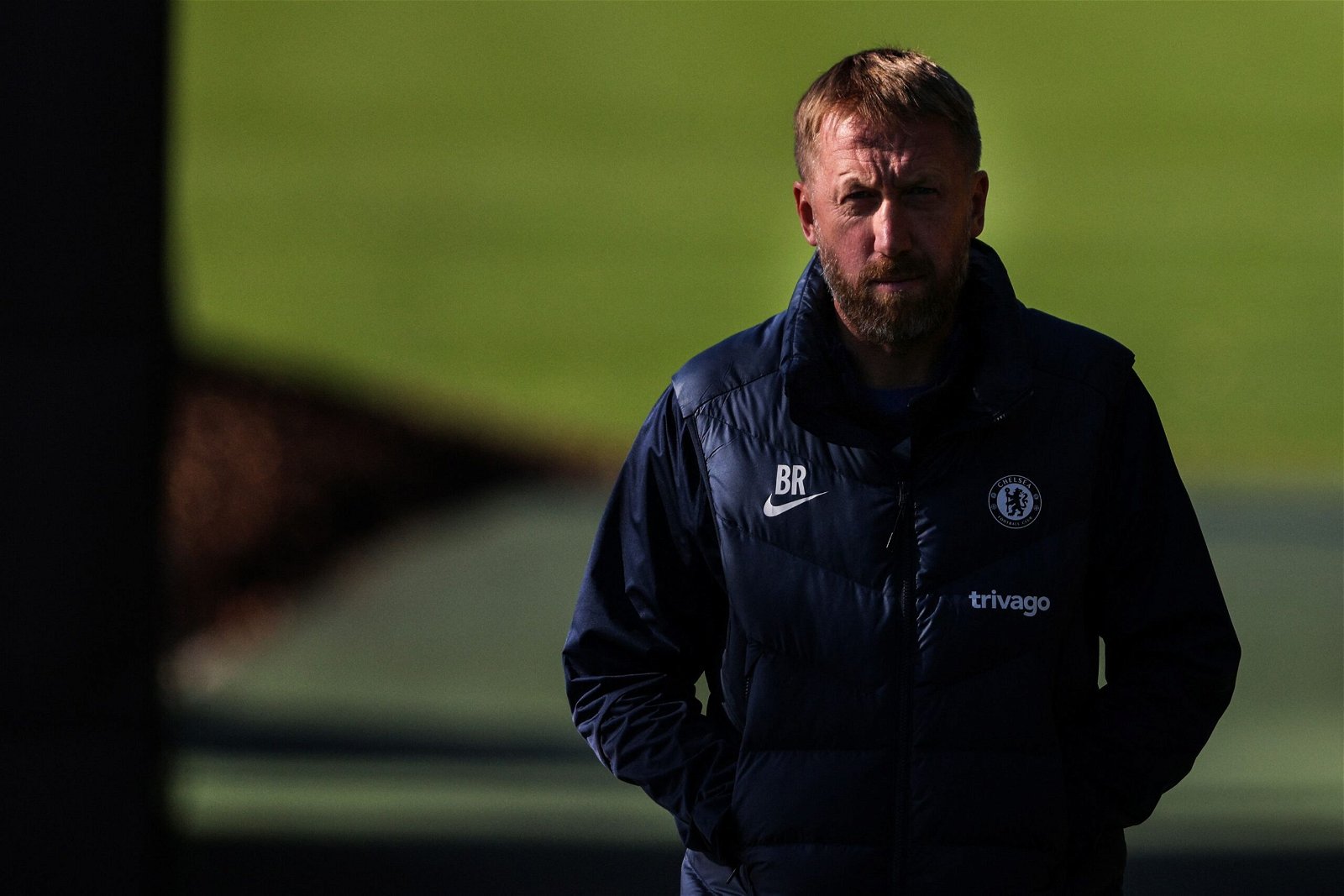 Graham Potter is looking to improve the current Chelsea squad ahead of the January transfer window as they try to find solutions to climb up the Premier League table.

Chelsea splashed in excess of £250 million during the summer transfer window, backing then head coach Thomas Tuchel which Potter has now benefitted from, and it’s set to be another busy month in west London in January.

Co-owners Todd Boehly and Behdad Eghbali want a top four finish, although it won’t affect Potter’s job if they don’t, and they are wanting more signings to make the side more competitive for the final months of the season.

Chelsea have targeted a centre-back and striker as a priority for January, but a goalkeeper, right wing-back cover and additions in midfield are also wanted, as reported by The Athletic,

Benoit Badiashile of AS Monaco is of interest and talks remain ongoing over a €35 million deal, while Atletico Madrid’s Joao Felix being considered to fill the attacking void after Armando Broja was ruled out for the rest of the season with an ACL injury.

Deals for David Datro Fofana and Andrey Santos are close to being completed but further spending is expecting, it’s just a case of who the new additions will be.

Ahead of Chelsea’s Premier League return on Tuesday against AFC Bournemouth, Potter was asked about the plans for the January transfer window.

The 47-year-old responded: “What I would say is that historically the January window isn’t so straightforward to find solutions.

“I think the team, as I see it, has not functioned as maximally as I would like it to and I think it can do. The job of a head coach is to focus on the ones that are here and make them better. There is room for improvement there, for sure.”

Graham Potter: I’m really looking forward to the weeks, months and years ahead at Chelsea