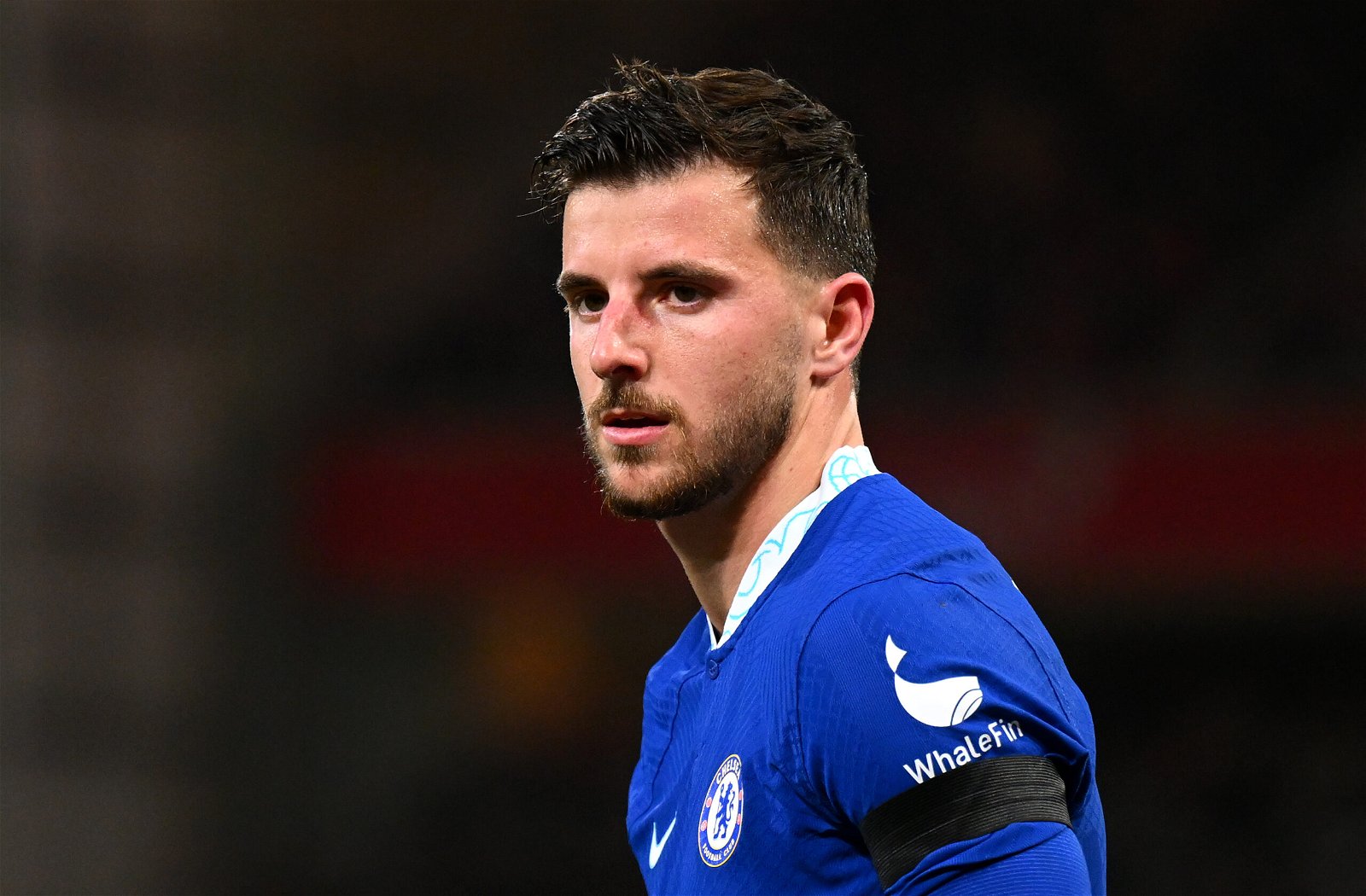 Chelsea boss Graham Potter has issued an injury update regarding Mason Mount after the midfielder was absent against Manchester City.

The Blues made two changes to their starting XI to face Pep Guardiola’s side, with Mount a notable absence in the squad.

A young bench was named by Potter with Omari Hutchinson, Lewis Hall, Bashir Humphreys and Carney Chukwuemeka named among the substitutes.

With an attacking line-up, Potter has gone all out to win the match but will be without Mount, who he confirmed suffered an injury setback.

Speaking to Sky Sports before the match, he revealed: “He had a kick in training yesterday.”

“When it rains it pours, as they say,” he continued. “Happy New Year!

“That’s our challenge. We haven’t functioned as well as a team as we can. Instability doesn’t help. Brighton is a process, it takes time. We are four months in, we lost players for six weeks.

“We got injuries to key players. We try and find a solution.

“How do you replace Reece James, N’Golo Kante, Wesley Fofana? These guys are key players. I don’t want to make excuses but we need stability and are working towards it.”

The Blues know they are up against it as they face the Citizens on Thursday night in the capital.