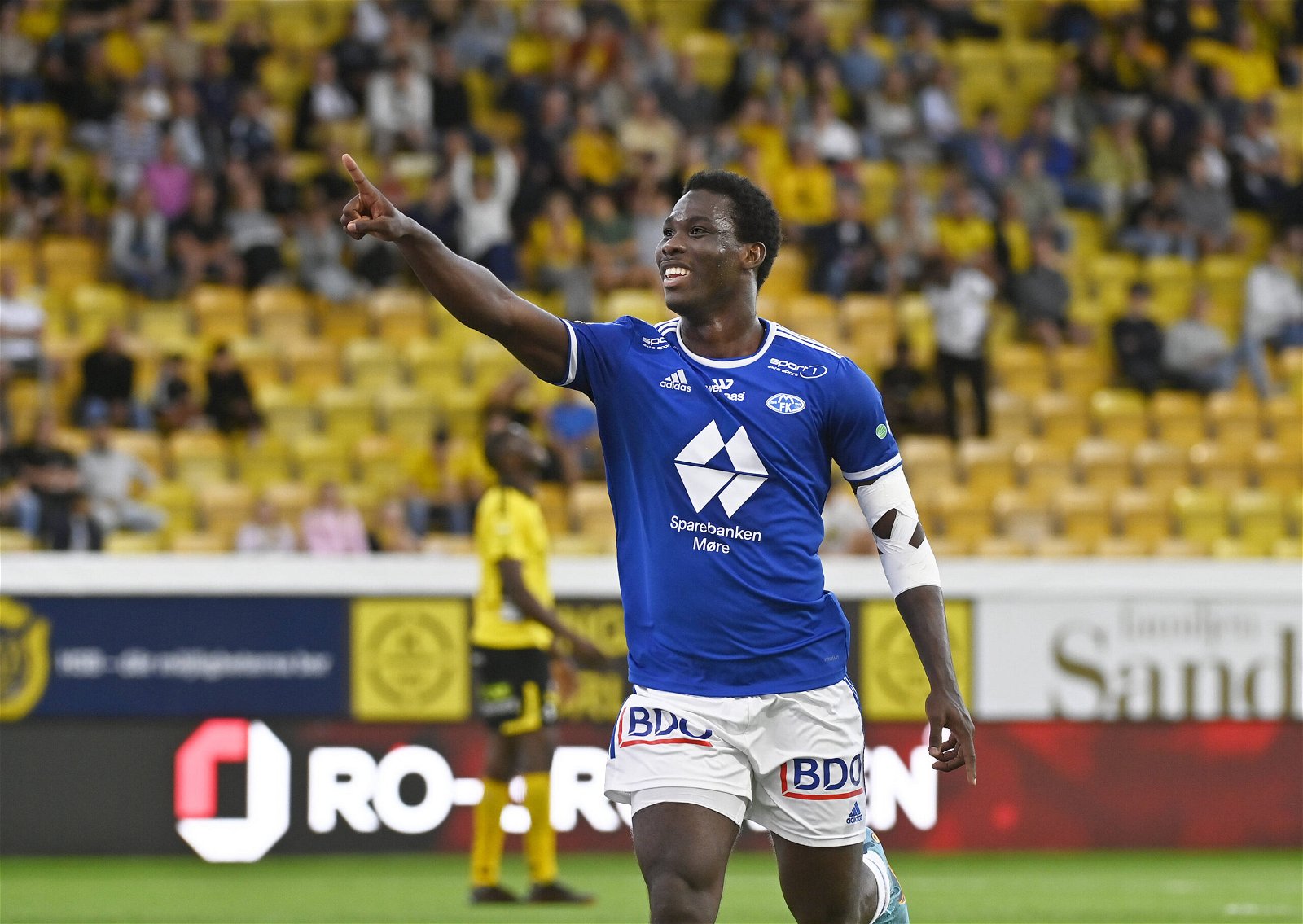 Graham Potter has revealed his plan for David Datro Fofana after his Chelsea arrival was completed following the turn of the New Year.

The 20-year-old’s switch was made official on Sunday after Chelsea struck a pre-agreement with Molde to sign the forward in January as part of their desire to bring in the best young talent from across the world.

Fofana was signed on a long-term contract for a fee of around £10.5 million and he was in attendance for Chelsea’s 1-1 draw against Nottingham Forest at the City Ground last weekend.

When he will feature for Chelsea remains unclear. A decision hasn’t been made on his future and if he’ll still be at the club come the end of the January transfer window.

Potter outlined his plans for the Ivorian and revealed the forward would not be involved on Thursday night against Pep Guardiola’s side.

Following the draw to Forest and speaking ahead of their Premier League meeting against Manchester City, as quoted by Adam Newson, Potter confirmed: “We still need to wait for the clearances and all those formalities.

Fofana’s future will be one of many this month which will be decided as the new owners look to revamp the squad with both incomings and departures.

Potter refused to comment on who he would like to sign in certain areas of the pitch and instead put his full focus on improving results on the pitch.

“It’s a good question but the problem is if I answer it and I’m specific in that answer, every single player in that area will be linked with Chelsea,” Potter said, when asked about the areas of the pitch he wants to strengthen in. “So I have to dodge it – and I hope you can understand why I’m dodging it.

“I always answer that part of the question by saying that I’m the head coach and my responsibility is to the players that are here.”

The 47-year-old added: “We will try in every window to improve, but January is a complicated one because it’s the middle of the season. And in the meantime, we have to deal with all the noise of Chelsea getting linked with everybody and I don’t comment on any player that isn’t a Chelsea player.