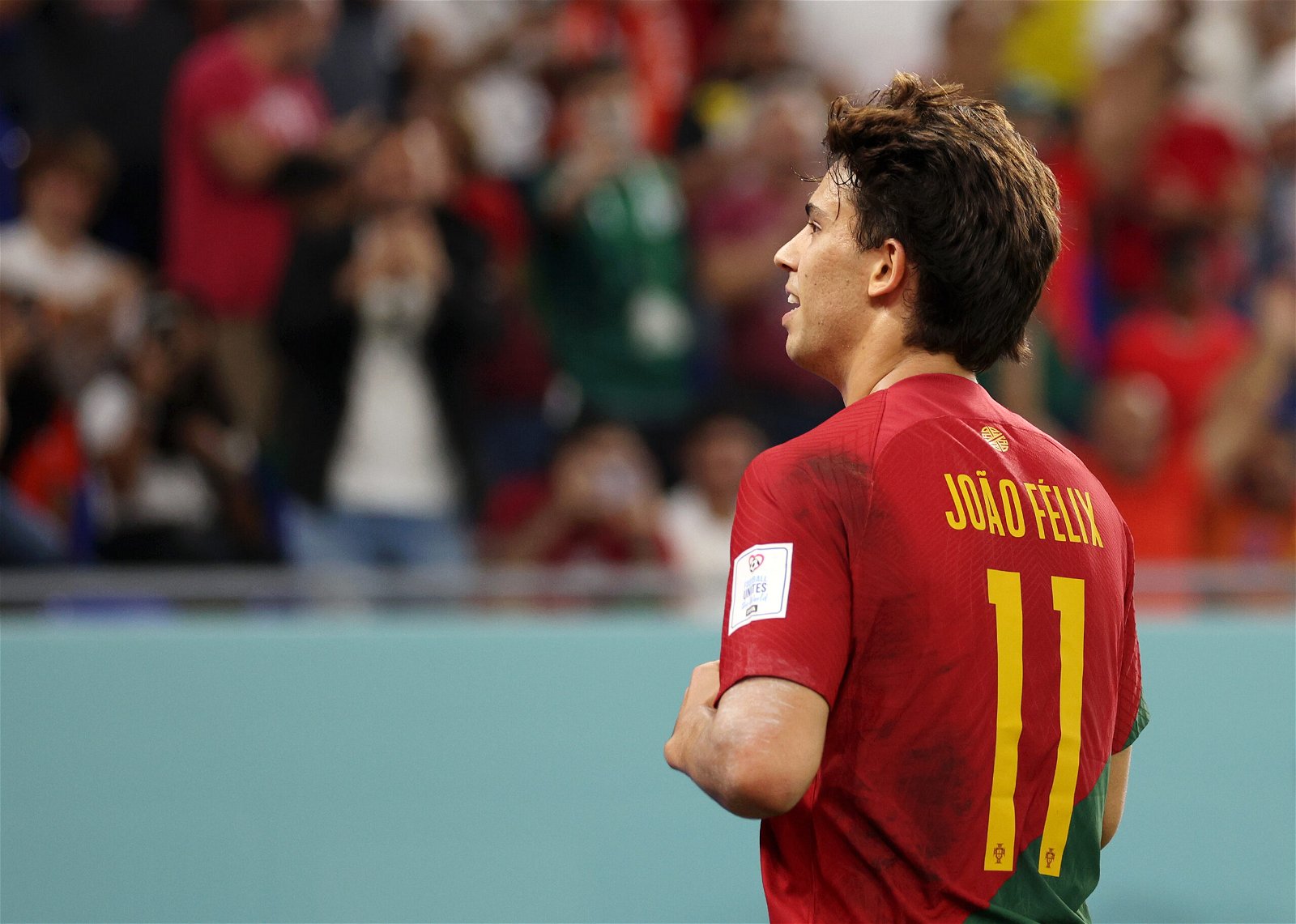 Graham Potter has confirmed Chelsea are yet to learn whether Joao Felix will be available for selection to face Fulham on Thursday.

The 23-year-old’s loan move to Chelsea from Atletico Madrid until the end of the season was confirmed at midday on Wednesday afternoon.

Chelsea needed to register Felix by 12pm (UK) on Wednesday for him to be eligible for their London derby against Fulham.

It appears Chelsea have manage to finalise a deal in time for the Portugal international to be selected on Thursday, should he be called upon, but Potter was coy on his availability.

“It was nice to get him training today,” said Potter in his pre-match conference, “but we are still waiting on confirmation (of registration) for him to play (against Fulham).”

He will wear the number 11 shirt for Chelsea during his time in west London and Potter was thrilled to add a player of Felix’s quality to the squad as they look to turn their form around and push for the Champions League places.

Potter added: “He is a quality player, can make a difference in the final third. Young, but a lot of experience. A quality player who gives everyone a lift.

“I see a confident player, who can impose himself, make the difference in the final third.

“He is a nice addition and I’m really looking forward to working with him.”

Chelsea have paid Atletico £9.7 million to sign Felix, whose relationship with boss Diego Simeone became strained, on loan and he is relishing the chance to join Potter’s side.

“Chelsea is one of the great teams in the world and I hope to help the team reach their objectives, so I am very, very happy to be here and very excited to play at Stamford Bridge.”

Related Topics:
Up Next