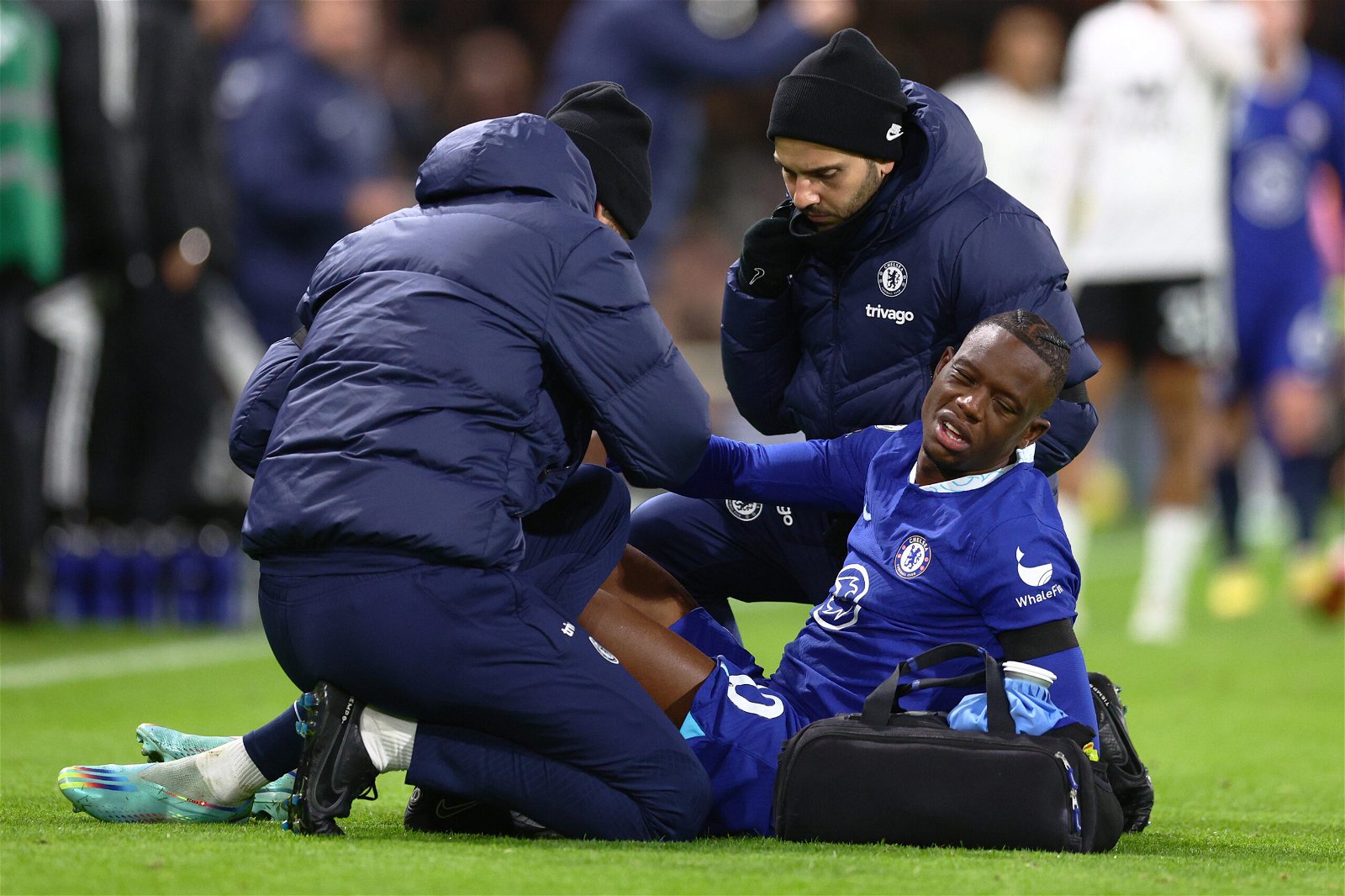 Denis Zakaria was the latest in a long line of Chelsea players to fall to injury in The Blues’ 2-1 loss against Fulham in the Premier League.

The midfielder was replaced after 56 minutes at Craven Cottage as he clinched his leg before coming off for Jorginho.

Zakaria had started Chelsea’s last three league encounters, with N’Golo Kante and Ruben Loftus-Cheek out of action, his injury felt like a blow for Graham Potter, who has pressure mounting after just one win in the last eight.

Worryingly, the midfielder went down under no contact and that’s usually not a good sign, but Potter explained that they are not able to assess the situation properly yet.

“The only assessment is it’s at the top of the quad,” he told reporters after the loss. “He felt it when he cleared the ball. In terms of the extent, it’s too early to say.”

Joao Felix was also sent off on his debut for The Blues for a dangerous challenge after looking like Chelsea’s best player beforehand. His upcoming three-match ban will feel like another injury for Potter’s men, who are all out of luck at the moment.

The forward joined on a six-month loan earlier this week and had his work permit approved ahead of the game.

This also follows injuries for Raheem Sterling and Christian Pulisic in Chelsea’s last Premier League outing. The latter will be out of action for several months.