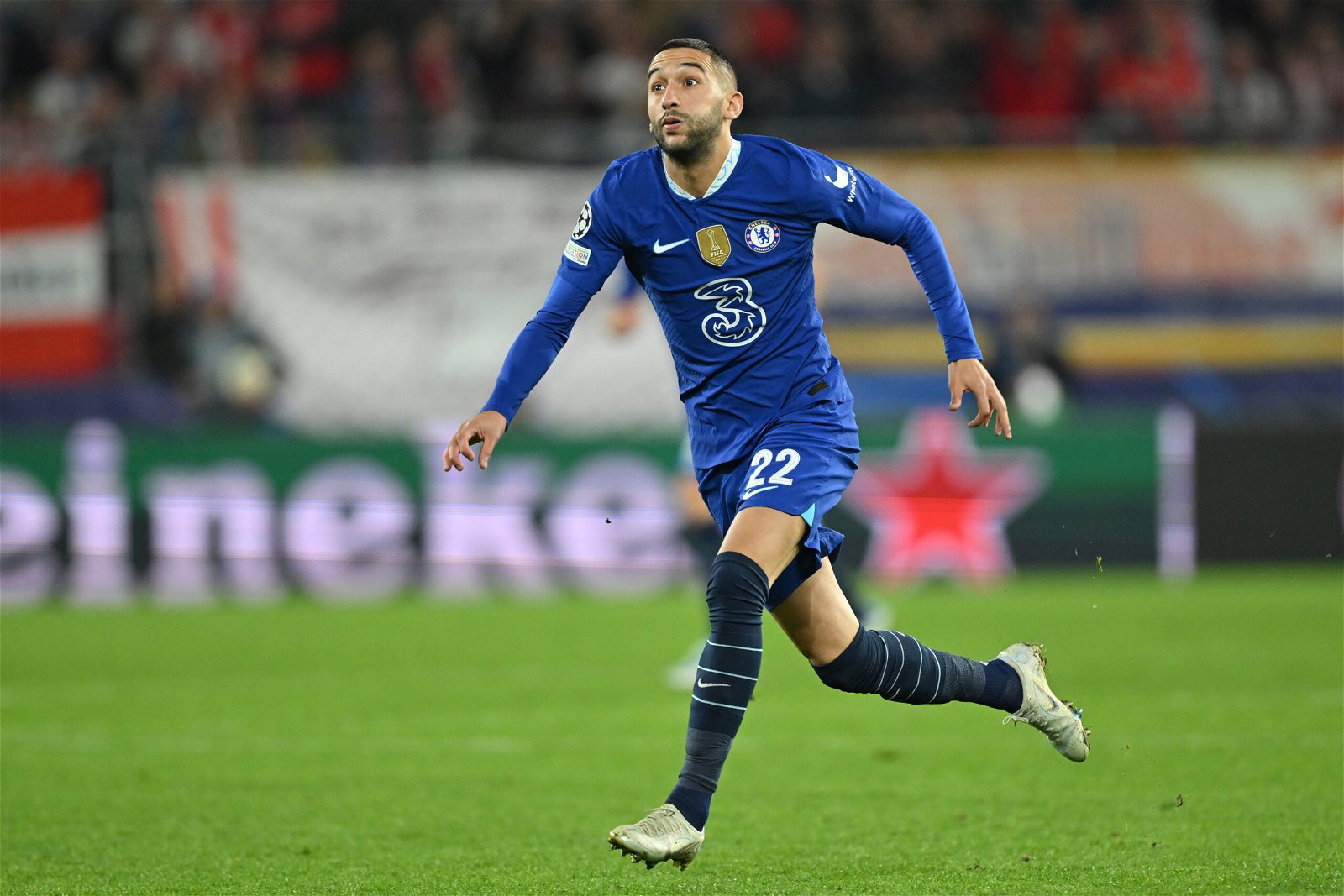 Graham Potter has been informed how he can get the best out of Hakim Ziyech and to replicate his Morocco form at Chelsea.

Ziyech, who is still on his holidays and yet to return to Cobham for club duty, had a successful World Cup in Qatar with Morocco, who finished in fourth after defeat in the third-place play-off.

The 29-year-old will return to Chelsea and will likely slot back into his role as an outcast. Ziyech has only started one Premier League game this season.

He has been linked with a move away in January, with AC Milan strongly linked and likely to try to make a move for the winger next month.

Graham Potter has hailed the Morocco international’s quality and insists it’s a case of Ziyech needing to be patient for his chance at Stamford Bridge.

Earlier this month, the Chelsea head coach admitted: “We know his qualities, we like him.

“You can speak a lot, there is always players who are not in starting XI and have to be patient.

“Delighted for him to get the game time and help the team.”

Former Chelsea defender Glen Johnson has echoed Potter’s sentiments about Ziyech, and has told the Chelsea boss of a way he can potentially get the best out of the £33 million signing.

“It’s easy to perform at the World Cup the way Hakim Ziyech has in a limited amount of games,” said Johnson to Midnite.

“Big teams won’t be fooled by his World Cup form, but he can be that great he player when he wants to be.

“I want Chelsea to keep him, but they need to find a way to get the best out of him.

“Ziyech retired from international football and was convinced to come back, whatever was said to him to make him come back to Morocco is what he needs to be told to perform at Chelsea.”