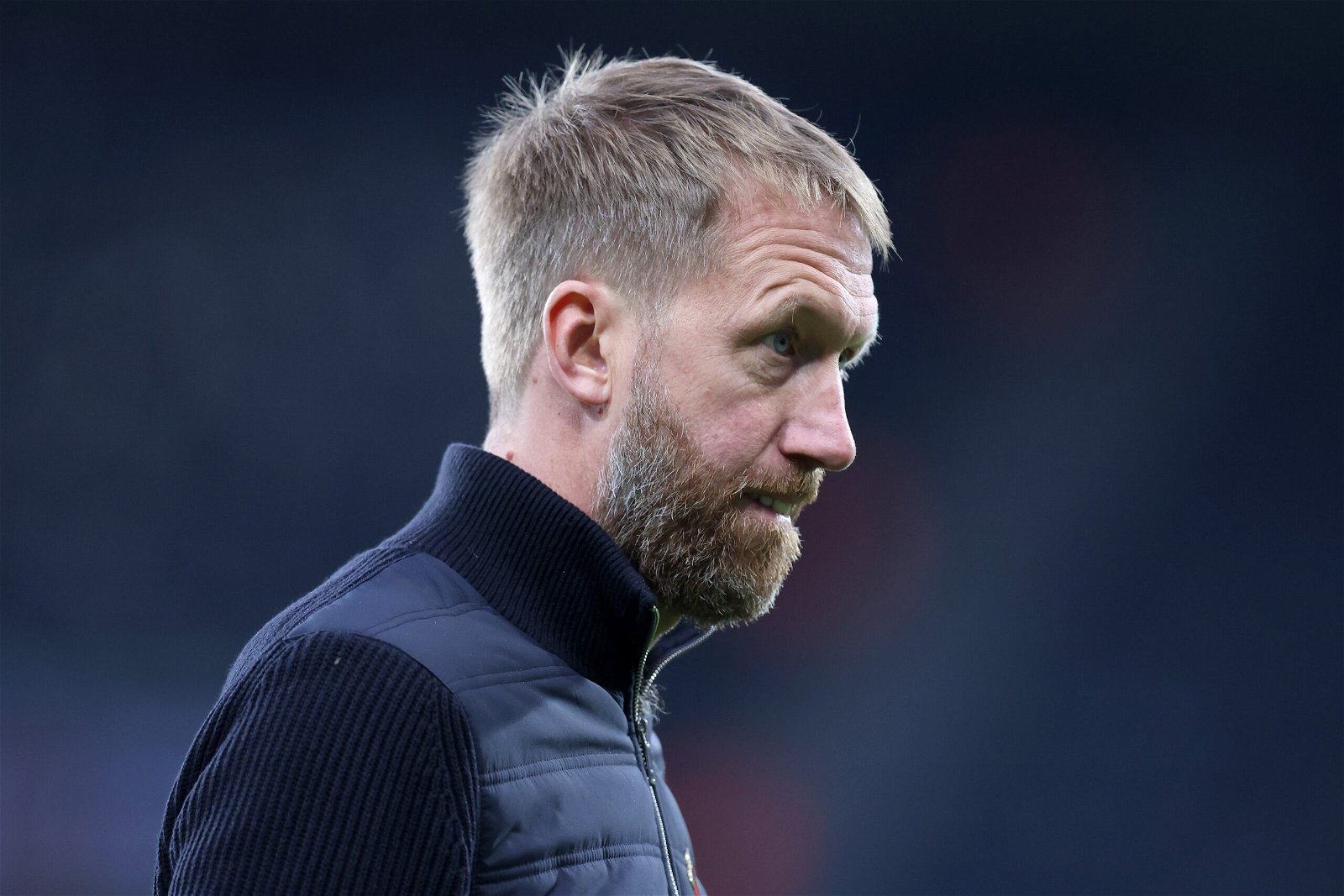 Graham Potter has outlined Chelsea’s four-point plan for 2023 to continue improving under the new ownership in their first season at the club.

2022 is coming to an end and it’s been wild year for Chelsea, both on and off the pitch.

Chelsea have won the Club World Cup, had their former owner Roman Abramovich sanctioned, Todd Boehly and Clearlake Capital led a takeover of Chelsea in May.

Then the Blues embarked on a busy summer transfer window before sacking Thomas Tuchel days after it closed and replacing him with Potter.

Chelsea have had their issues. Injury and fitness problems have played a part in their poor league form prior to the World Cup break. Two draws were followed by three defeats seeing them drop down to eighth in the league.

However, the break allowed them to reset and recover and they ended 2022 with a win against AFC Bournemouth, beating Gary O’Neil’s side 2-0 at Stamford Bridge on Tuesday evening.

Potter will lead his side into the New Year, kicking it off against Nottingham Forest on New Year’s Day, and the Chelsea head coach has issued his plans and promises for 2023.

The 47-year-old said: “We want to keep improving, that’s the simple answer. We’ve had a challenging time, some ups and downs in terms of the previous year. That is normal I think in any football club but we want to try to stabilise and improve.

“We want to make our supporters happy because we know the last few weeks before the break wasn’t nice for us. Results suffered and performances weren’t where we want them to be. So we have to do better than that.”

Potter will no doubt be hoping Chelsea have better luck with injury and fitness problems next year. It can’t be any worse than what they’ve had to deal with in 2022.