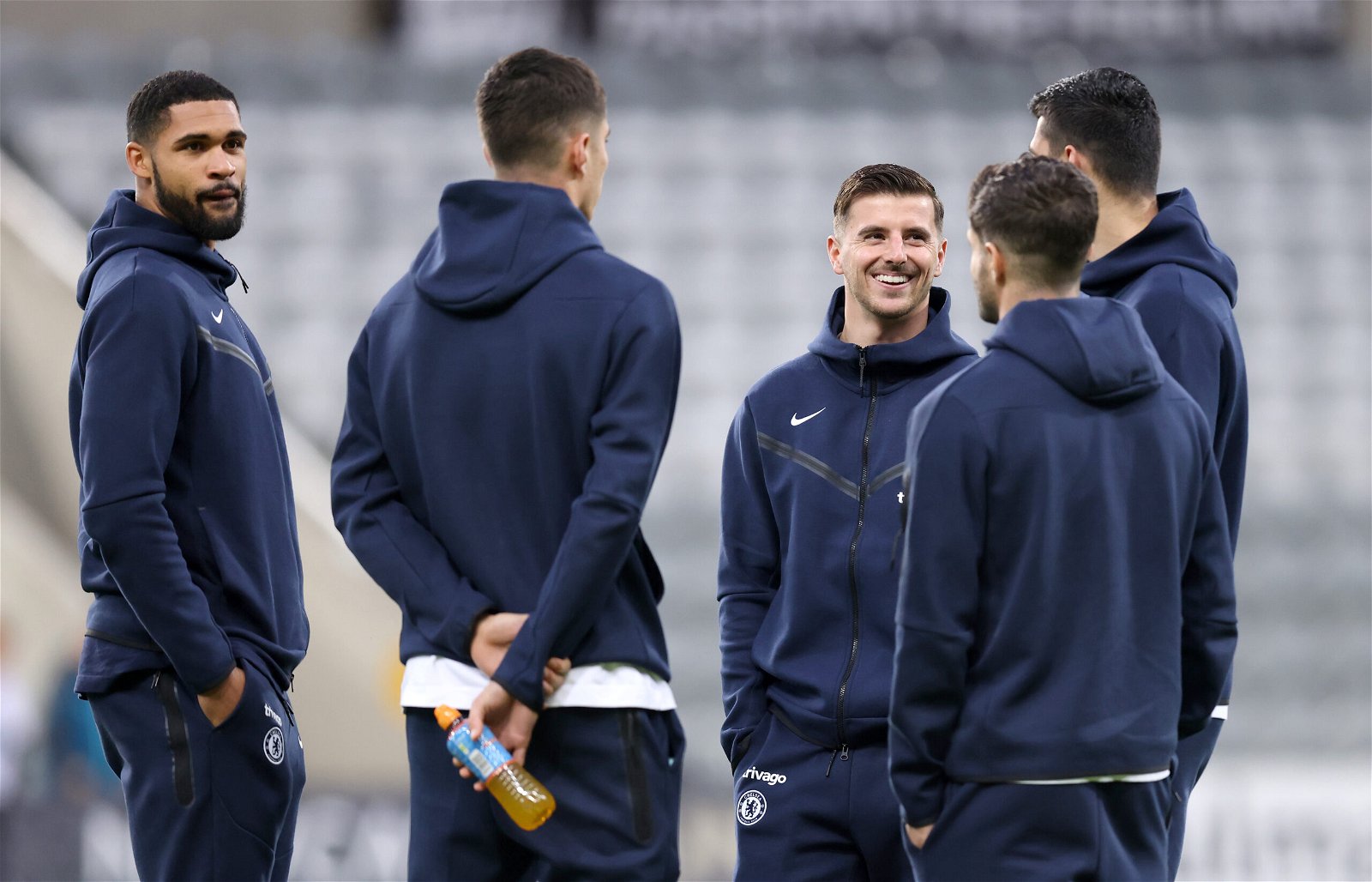 Graham Potter has laid out how bad Chelsea’s injury and fitness problems were prior to the World Cup break which saw them go on a five game winless streak in the Premier League.

Chelsea were in freefall at the end of October and beginning of November. Draws to Brentford and Manchester United were followed by defeats against Brighton & Hove Albion, Arsenal and Newcastle United in the league.

Potter’s side headed into the World Cup break in eighth and in desperate need of a reset. The injury problems were mounting for Chelsea and six weeks off before their next game, which they won 2-0 against AFC Bournemouth on Tuesday, allowed the Blues to take time to reset, recover and reflect.

Chelsea looked refreshed and revitalised and will be hoping to claim back-to-back wins on Sunday when they face Nottingham Forest at the City Ground on New Year’s Day.

But they still do have their injury problems. Reece James suffered a knee setback on Tuesday and is out for up to a month. Wesley Fofana and N’Golo Kante remain out, while Ruben Loftus-Cheek is recovering from a calf injury. Armando Broja is out for the season.

The problems have reduced, aided by the World Cup break, but Potter will be hoping at some point to have a fully fit squad at his disposal.

When they lost 1-0 to Newcastle on November 12, Chelsea’s problems on the pitch were evident for all to see and hear.

Potter has put the injury and fitness problems suffered by Chelsea earlier this year into perspective and used it as reasoning of why their form was so heavily impacted.

Ahead of their clash against Forest, the 47-year-old said: “We had no Kepa, no Reece, no Wesley, no Ben Chilwell, no N’Golo Kante, no Raheem Sterling. We lost Marc Cucurella overnight with illness. We lost Ruben Loftus-Cheek after a few minutes, we lost Azpi after some more minutes, and that was just the period we were in, and we’ve still got quite a few guys available.

“That’s the challenge of the multiple competitions, the multiple games in a short space of time with the World Cup coming up.

“It sounds like I’m making excuses. I’m not, I’m just telling you what I think the situation is and we have to deal with it.”