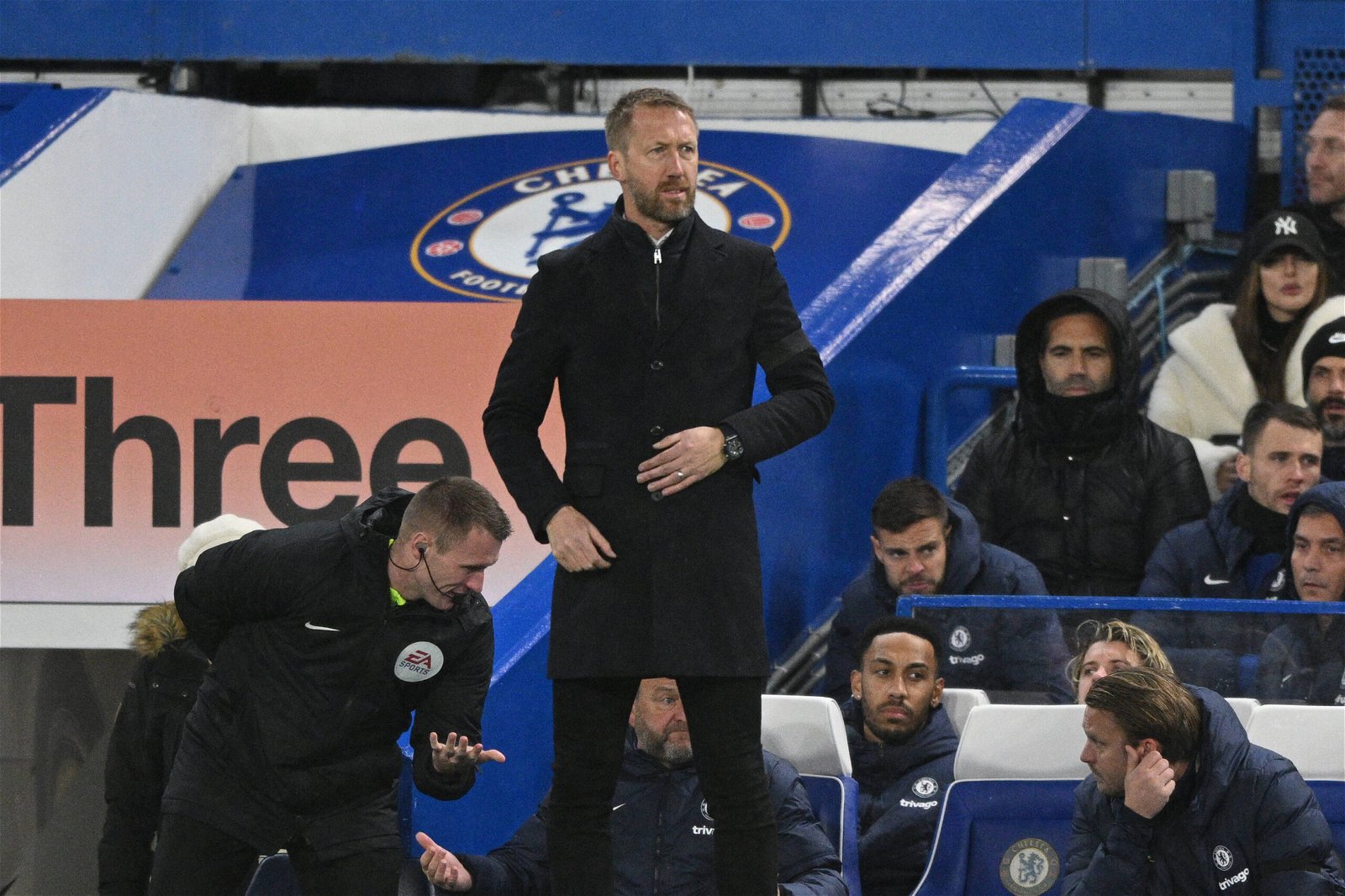 Graham Potter was pleased with Chelsea’s attacking performance during their deserved 2-0 win against AFC Bournemouth in the Premier League on Tuesday evening.

Chelsea got back to winning ways with a convincing win over the Cherries in the capital to ensure they ended 2022 with a victory.

Kai Havertz’s 16th minute goal was added to by Mason Mount eight minutes later as Chelsea got ahead early to give themselves some breathing space to the visitors on a rainy night at Stamford Bridge.

Chelsea also kept a clean sheet, adding to the positives for Potter, but were left without Reece James who was injured in the second half on his return after his first appearance since October following a knee injury.

Speaking to Amazon Prime post-match, Potter was in positive mood after claiming all three points against the Cherries.

“We played some good attacking football at times against a team doing well. Overall, we deserved the win.”

“Both him (Sterling) and CP, you have to keep the back line there, could’ve had a goal in the first half. Step forward for us.”

“He gives us a different, variation from that role. It keeps Raheem and Christian high as well. It’s nice that he pops up and scores, he’s in a good place.”

“It’s fun, challenging. There’s no point me complaining about it. We are happy to be involved and compete.”

“I don’t really listen to it. You’re aware of it. The support from the owners has been fantastic, I feel no pressure from them, we all want to win. The pressure is the fact it’s Chelsea.”