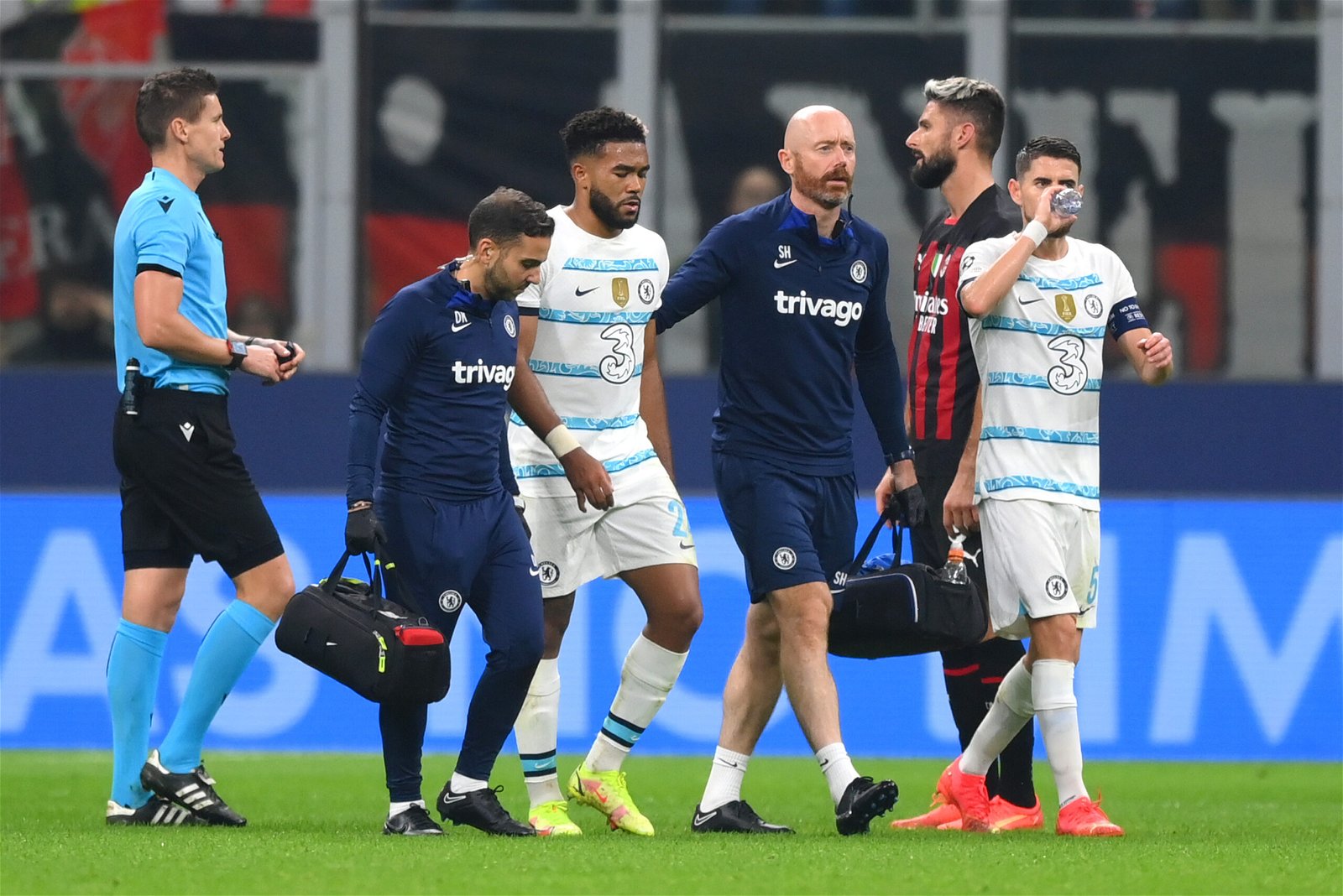 Graham Potter has ensured Chelsea have a ‘clear and careful’ plan in place for Reece James who could make his return from injury on Tuesday against AFC Bournemouth.

The 23-year-old has been out of action since October due to a knee injury sustained against AC Milan in the Champions League.

James was handed the agonising news of missing out of England’s World Cup squad which left him to fully focus on recovering and getting back fit in time for Chelsea’s Premier League restart on December 27 against Bournemouth.

He has gradually stepped up his recovery. James travelled out with the squad to Abu Dhabi for warm-weather training, but he didn’t feature in the 1-0 friendly defeat to Aston Villa.

Potter has welcomed back the right-back to full training this month, a big boost for Chelsea as they eye an upturn in their form following a run of three straight league defeats and no win in five.

James featured for 65 minutes against Brentford in a behind-closed-doors friendly last week, Potter confirmed, stepping up his return and hopes of featuring against Bournemouth.

But Potter, 47, insisted he won’t rush the England international back from injury to ensure he doesn’t suffer any setbacks and outlined the plans in place for the defender.

“If you look at how the team was functioning before and after he got injured, it’s not the only reason of course, but Reece is a top, top player and when he’s not with us it’s a miss,” said Potter, as quoted by Adam Newson.

“The plan is to try to help him build up his minutes, and the next challenge is to build him up in the Premier League, which is not the ideal place to do it. He’s got the capacity to do that, but we just need to be clear and careful with the minutes that he plays.

“I’m confident the more he plays the more we’ll see what a fantastic player he is.”

When James returns to the pitch at Stamford Bridge, he will be welcomed by a personalised banner in the Shed End which supporters have paid for – it reads: ‘BUILT DIFFERENT’.