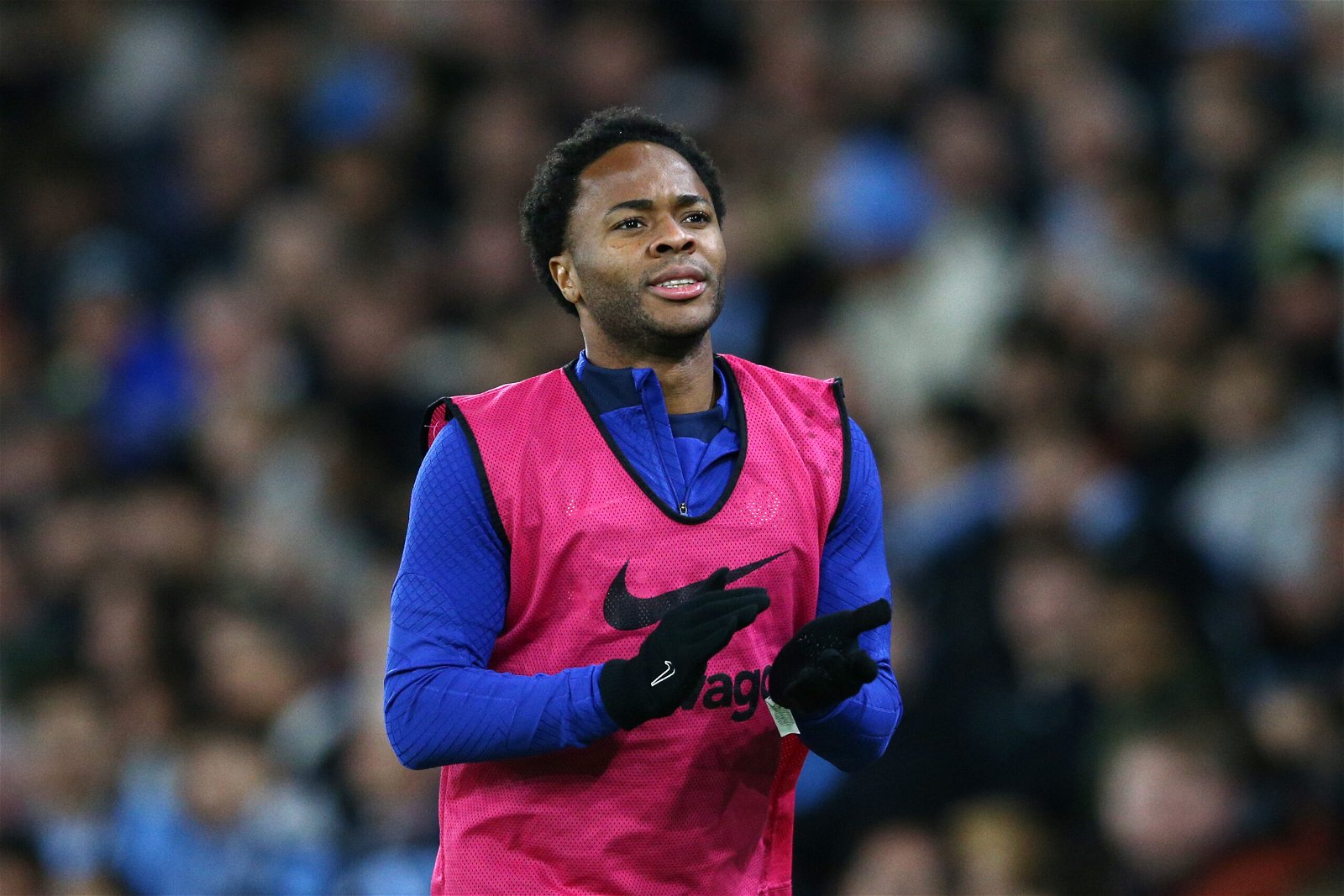 Graham Potter has insisted he will ensure Raheem Sterling can flourish and utilise his quality after suffering at Chelsea since his transfer from Manchester City.

Sterling was signed in July for £47.5 million on a five-year contract to bolster Chelsea’s attack which eventually lost Timo Werner, Callum Hudson-Odoi and Romelu Lukaku during the summer.

The new Chelsea owners earmarked Sterling as the statement signing with more than £250 million splashed on new additions.

He signed for Thomas Tuchel but now plays under Graham Potter following the sacking in September.

Sterling, 28, has made 19 appearances for Chelsea so far this term in all competitions, seeing him score five goals and providing two assists.

He has come under scrutiny for his performances this season however Potter has continued to back Sterling to eventually hit his maximum to prove why Chelsea opted to sign him.

Chelsea return to Premier League action on Tuesday against AFC Bournemouth and Sterling will be in contention to start at Stamford Bridge having returned from World Cup duty with England.

It will be down to Potter to decide who his front three are, but knows Sterling can’t take all of the blame for Chelsea underperforming.

“Raheem has come into a new team that has lost some key players over the summer, brought some new ones in, and then the manager has changed,” Potter told reporters, as quoted by the Evening Standard.

“So the team from a functioning perspective has not functioned as well as I think it can. Raheem and all the players have suffered from that.

“It would be wrong of me to say that Raheem has been at the absolute top of his game, but he is not the only one. It is my responsibility to help the team function better so that he can play better, because he has got quality and is a top player.”

Sterling had a difficult November while at the World Cup due to his home in Surrey being broken into while he was in Qatar.

It forced the 28-year-old to leave the England camp to fly back home before returning ahead of the quarter-final defeat to France.

Potter offered an update on the winger’s mood and offered him his full support on a personal and professional level.

He added: “Raheem’s good, as well as he can be.

“Sadly this isn’t the first instance of this kind of thing happening. There’s nothing we can do about that specifically now, but we will make sure he’s as secure as possible with his family.

“The World Cup experience for him was positive, he enjoyed it. He’s come back just like the rest, focused and looking forward to the game, and knowing we can all do better, perform better, so he’s itching to try to do that.”