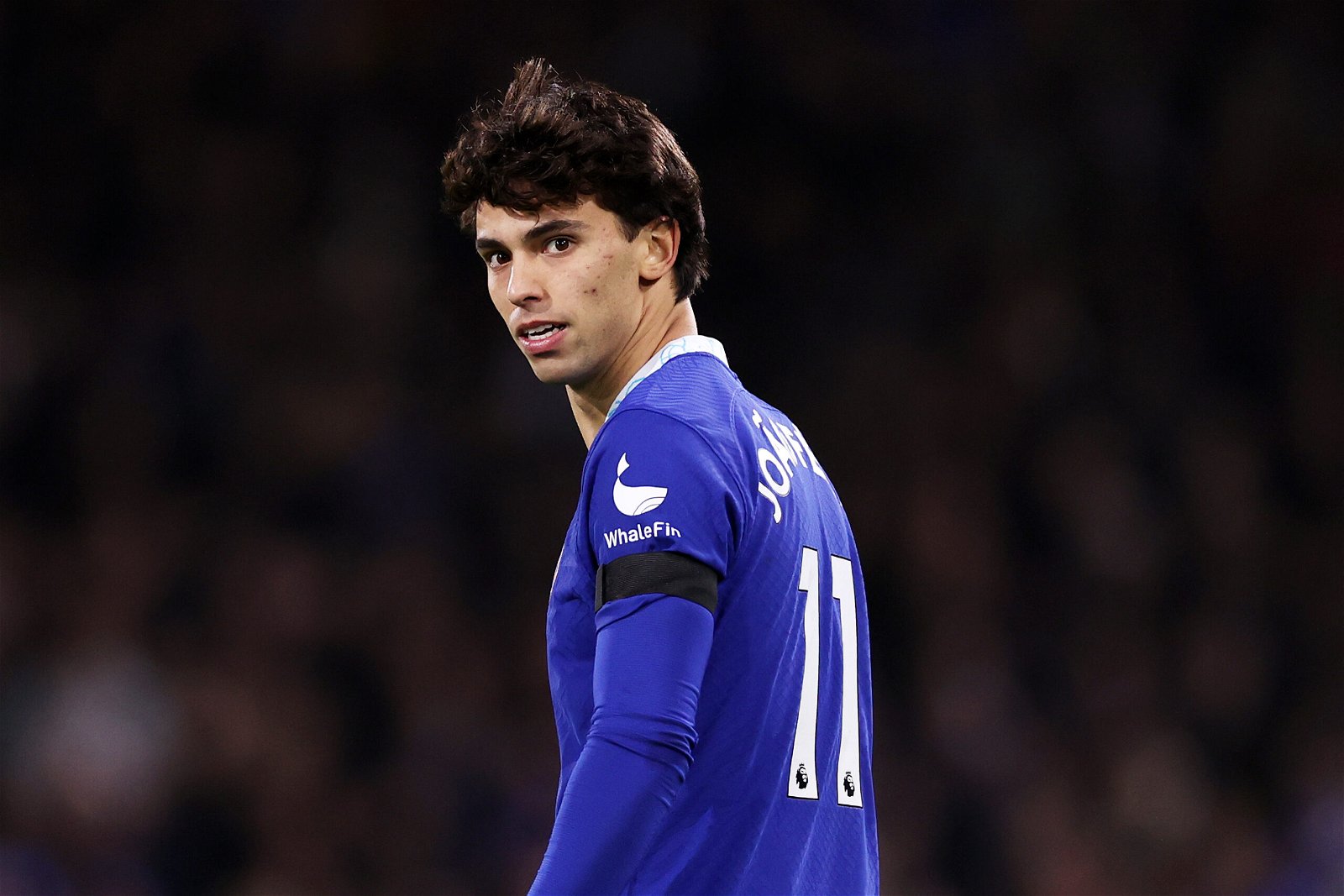 Joao Felix is on the verge of a Chelsea return from suspension after seeing red against Fulham on his debut less than 48 hours after signing for the club on loan.

The 23-year-old was impressive, creating several chances and testing Bernd Leno with strikes at goal during his maiden appearance for Chelsea, following his £9.7 million loan arrival from Atletico Madrid.

However, he did not complete 90 minutes following a lunge on Fulham defender Tete in the 58th minute, with his studs up, which saw him dismissed.

The game ended in a 2-1 defeat for Chelsea as former Blue Willian netted the first goal before Kalidou Koulibaly’s equaliser.

Felix’s sending off left his side on the back foot and former Spurs striker Carlos Vinicius scored an impressive header to give the Cottagers all three points in the west London derby.

So when will Felix return to action to bolster Chelsea’s attack which has been left short following recent injuries to Raheem Sterling (who has now returned), Christian Pulisic and Armando Broja?

Here at Absolute Chelsea, we have all the answers on how long Felix will be out for, and who he will make his return against.

How long is Joao Felix suspended for?

Felix was suspended for three games after his late challenge on Tete.

When Graham Potter was asked about the length of the ban, he said: “It makes it even more frustrating that we’re going to lose him for three games (through suspension).”

When will Joao Felix return for Chelsea?

Felix has already served two games of his three-game suspension, missing the 1-0 win over Crystal Palace and the 0-0 draw at Anfield against Liverpool.

He will miss one final game, which will come against Fulham when the Cottagers travel to Stamford Bridge this Friday for another west London derby.

The Portugal star could return to action on Saturday 11th February for Chelsea’s London derby against West Ham at the London Stadium.

This means that Felix will have to wait until the following week to make his Stamford Bridge debut against Southampton.