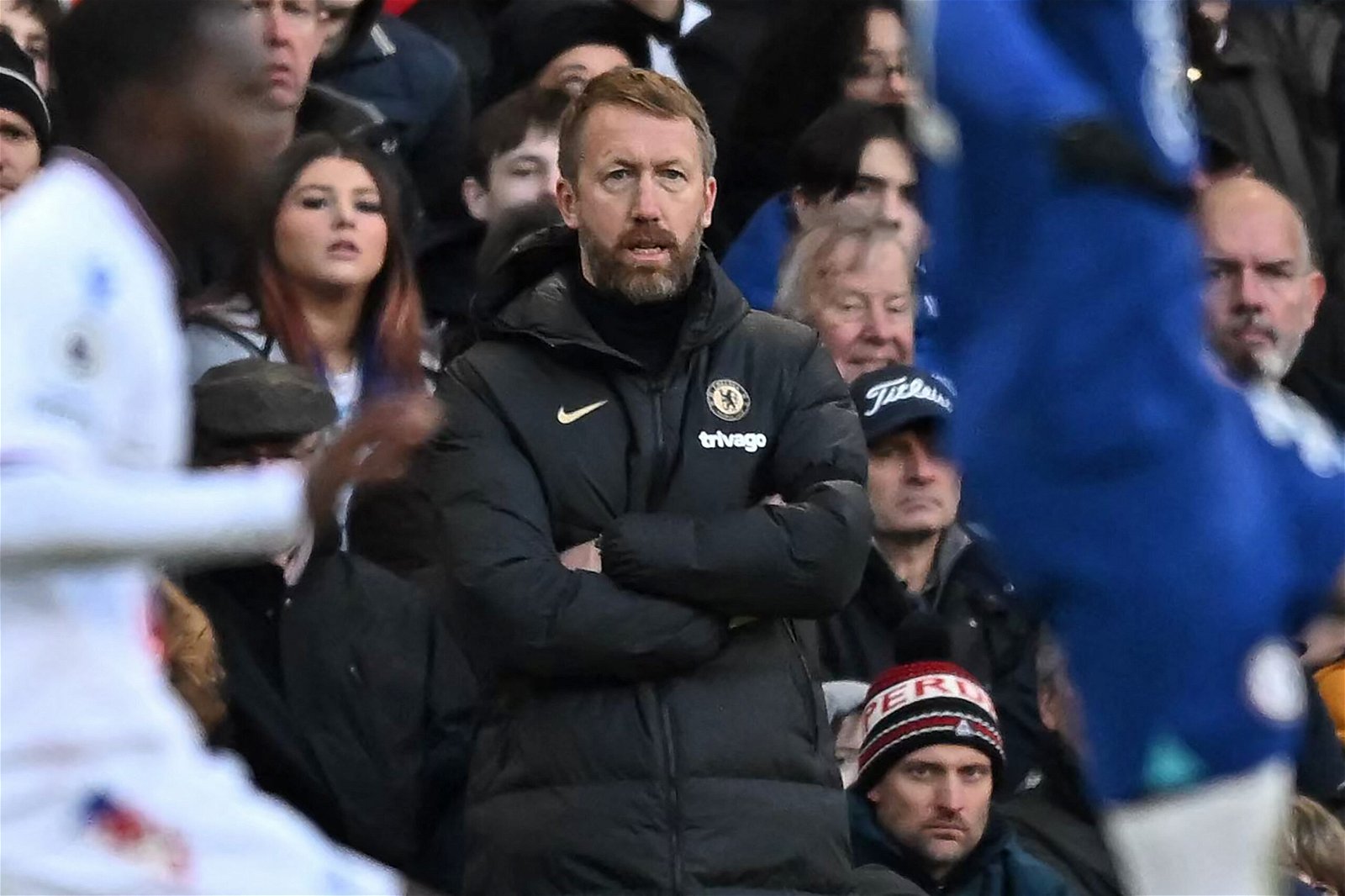 Graham Potter has offered an insight into the Chelsea training ground this week which has seen the mood within the squad increase.

The morale at Cobham this week has probably been at its highest since the turn of the year. Why? Chelsea won their first game of 2023 last Sunday with a 1-0 win over Crystal Palace in the Premier League at Stamford Bridge.

As a result, Chelsea didn’t just get their first three points on the board but they also put a stop to a three-game losing streak in all competitions.

“We had a period of suffering and it’s nice to win,” reflected Potter. “During that period, we were together, there weren’t flames here. It was a group that understood the position we were in but at the same time, focused and determined to turn things around.

“There was a maturity and intelligence to understand the situation without disrespecting the criticism and noise that comes your way when you don’t get the results you should at Chelsea. The win has been important but it’s just a win. We have to back it up, go to Liverpool, and try to get the three points.”

Chelsea head to Anfield on Saturday afternoon for the lunchtime kick off in the Premier League.

Liverpool are struggling also. Jurgen Klopp’s side have lost their last two in the league, conceding three both, and find themselves sitting just one place ahead of Chelsea, who are in 10th.

Potter and his Chelsea side are in ‘confident’ mood ahead of the trip up north despite the 47-year-old hailing the quality of the hosts.

“I’m confident but I result Liverpool and Anfield. It’s a tough place to go at any point, a fantastic football club. Jurgen is a top manager and they are top team.”

Potter has put the mood booster not only down to the win but because of several injured players returning and the acquisitions of six new signings, including the arrival of Noni Madueke from PSV.

“I like the team at the moment for us, I like we’ve come through a tough spell,” add the Chelsea head coach.

“There is a good feeling. Players are coming back, new players are arriving, there is a buzz around the training ground that is nice.”