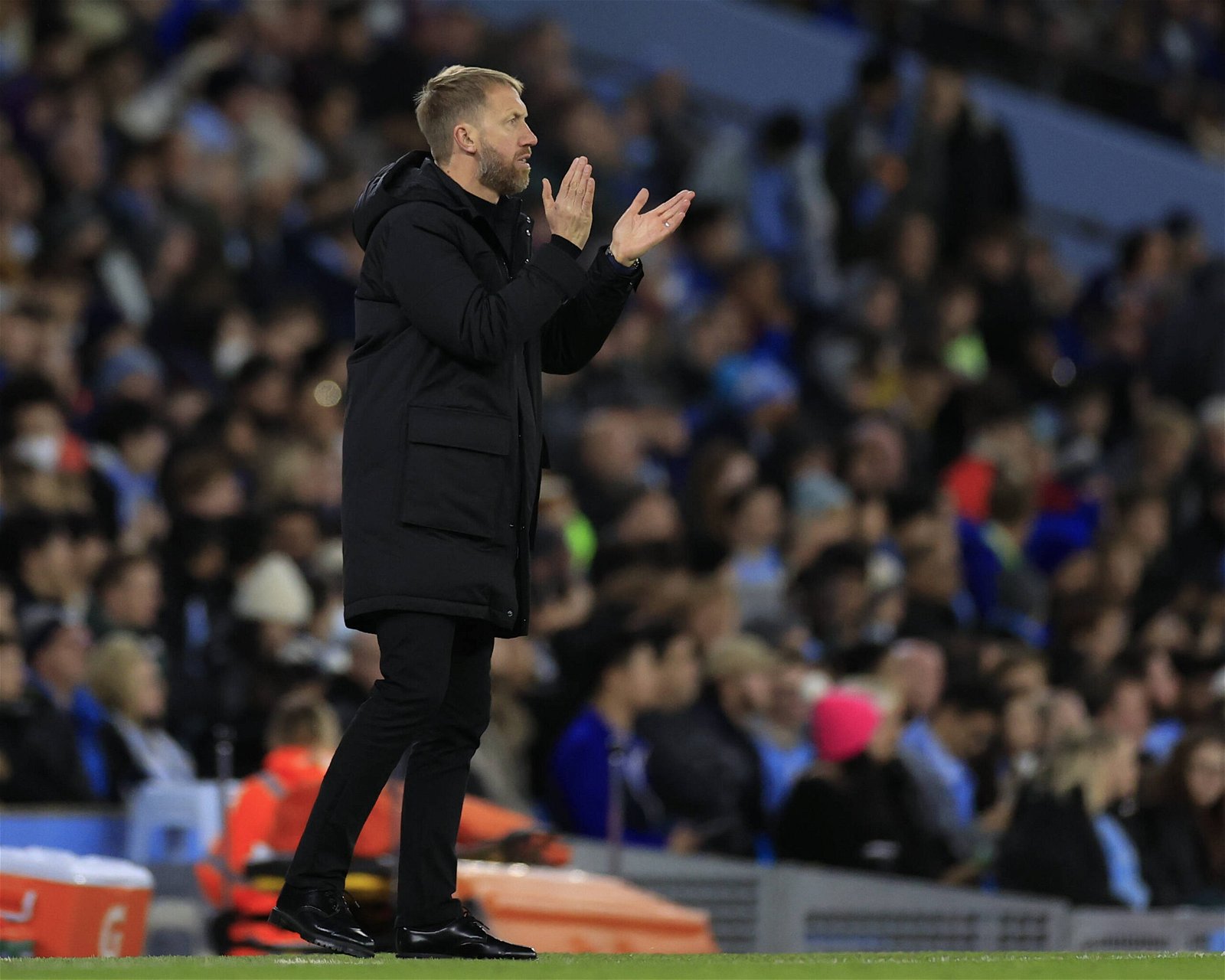 Graham Potter has revealed the talks with Chelsea’s owners during his trip to California have left him feeling even more confident about his position at the club.

Potter was appointed as Thomas Tuchel’s successor in September and was given an immediate vote of confidence after being handed a five-year contract at Stamford Bridge, a rarity for a Blues boss.

Times are changing at Chelsea, they are willing to play the long game, but it hasn’t been plain sailing since Potter arrived in west London.

Chelsea’s form has slipped which has seen Potter come under question and scrutiny on many occasions, but the club’s owners are sticking with him.

They return on Tuesday when AFC Bournemouth head to the capital and Potter will be desperate to land a win to end the three games losing streak in the Premier League.

Chelsea want a top four finish this term but the owners won’t pull the trigger if the objective isn’t met, Potter has been assured of that.

Time and patience hasn’t been a thing at Chelsea for the last 20 years and although Potter was confident about the new owners’ long-term plan, he feels the support even more following a meeting with co-owner Behdad Eghbali in America during the World Cup break.

He revealed: “I met up with Behdad and had a good chat. I’m even more confident, more aware of the support I have now than I was three months ago. That tells you something. It’s a credit to them and their support. It’s been fantastic.

“We all know the pressure and the demands at Chelsea but we have also got enough people who can see the perspective.

“I’m really looking forward to the weeks, months, years ahead.

Graham Potter: I’m really looking forward to the weeks, months and years ahead at Chelsea