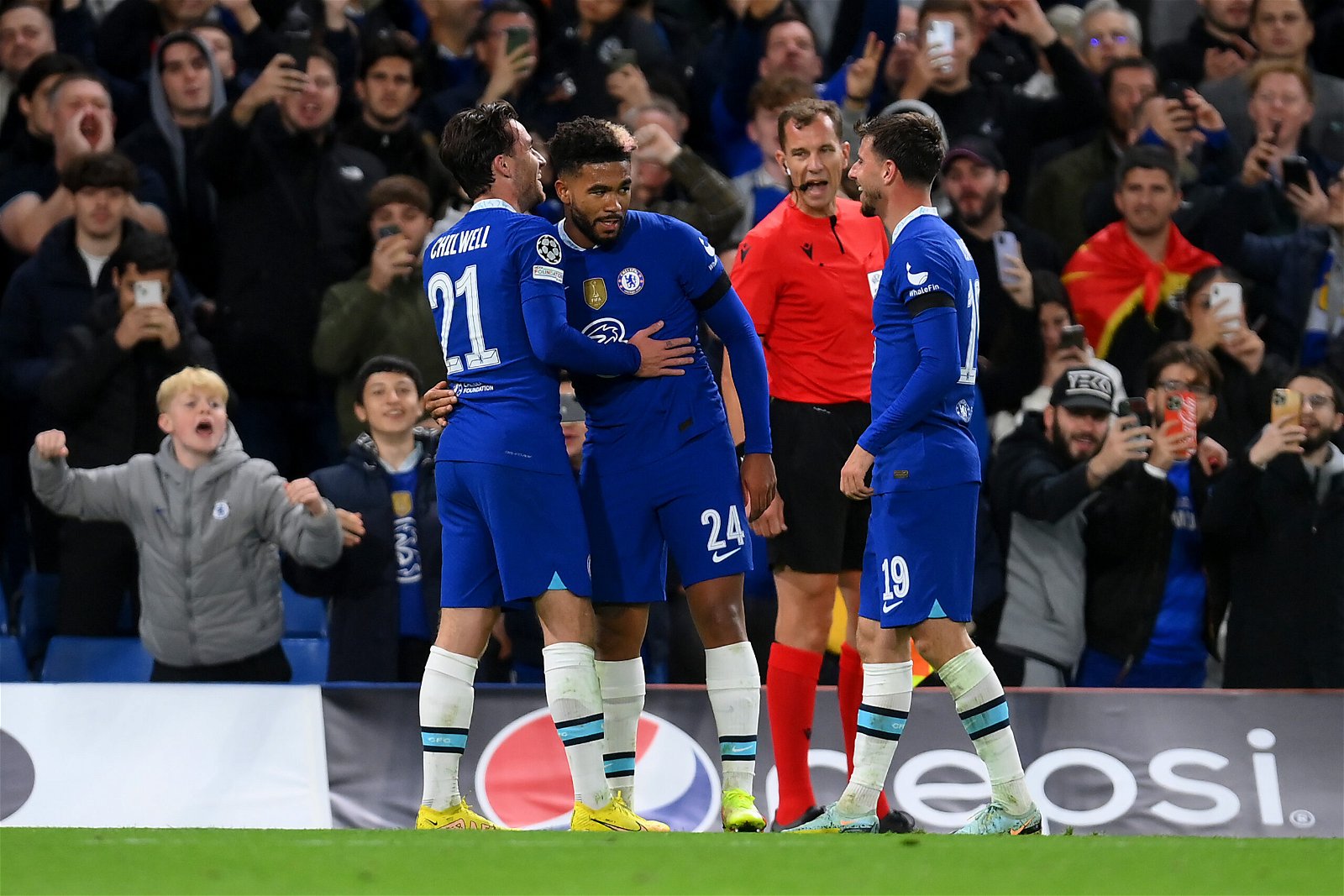 They head to Anfield on Merseyside to go into battle with Jurgen Klopp’s side, who have lost their last two league games – 3-1 vs Brentford and 3-0 vs Brighton & Hove Albion – which sees them sit one place ahead of Chelsea in ninth.

Chelsea have started to welcome players back from injury this week. Reece James and Ben Chilwell returned to team training following the 1-0 win over Crystal Palace which ended a run of three straight defeats in all competitions.

However, despite progressing well, both won’t be involved at Anfield as Potter looks to ensure the full-back pairing aren’t rushed back into the side.

Ahead of the game, he said: “Boys are progressing well. Reece has joined team training but won’t be involved at the weekend. Same for Ben Chilwell.”

Ruben Loftus-Cheek returned to the bench on Sunday after a calf injury and illness. He wasn’t ready to play, but is now ‘a lot closer’ to making a full return.

Potter added: “Ruben was on the bench in the last match but he’s a lot closer now.”

Mykhailo Mudryk will be hoping to make his Chelsea debut after joining from Shakhtar Donetsk last week in a £88 million transfer.

Potter confirmed the 22-year-old could feature against Liverpool, however he won’t be ready to play the full 90 minutes.

“Good, really good. Young, exciting, fantastic speed. We have to help him adapt. Hasn’t played so much football recently, trained well, and see how much he can play. There’s a chance (to make debut). 90 minutes, no. But probably a role.

“He has to adapt to us, the competition, young player with a lot of potential. Exciting player.