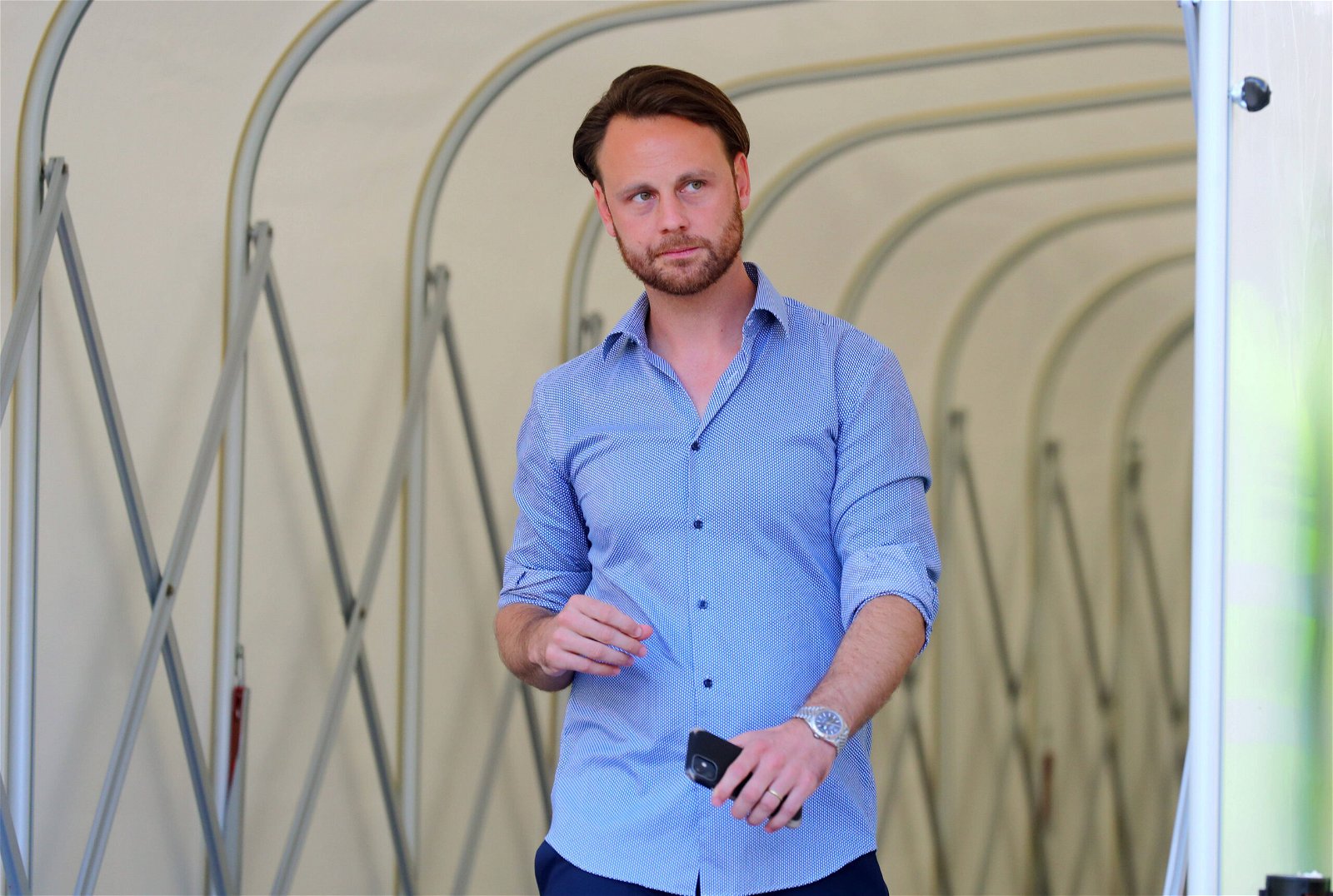 Christopher Vivell was appointed as Chelsea’s new technical director this week and he has already received plaudits from Leeds United boss Jesse Marsch.

The pair know each other from working with each other at the Red Bull group at RB Salzburg and RB Leipzig.

Vivell was targeted by Chelsea’s new owners to join their recruitment team and his appointment on a long-term contract was confirmed on Wednesday.

Following his arrival at Chelsea, Vivell revealed the attraction of the job was to work on the ‘most exciting project in global football’.

He said: “Chelsea are building the most exciting project in global football and I’m extremely proud to be joining the club.

Marsch was asked during his press conference on Thursday about Vivell’s arrival in England.

The Leeds United boss outlined the 36-year-old’s ‘greatest asset’ and believes he will be a good addition at Chelsea.

“His greatest asset is his recruitment ability,” said Marsch.

“He’s assessed a lot of talent over the years and found really good players. That’s his bread and butter.

“I’m happy for him and wish him the best.”

Vivell has started work with Chelsea immediately after getting clearance to work in England.

One of his first jobs will be to discuss, with the recruitment team and club, the plan for the January transfer window.

Two signings are already being worked on – David Datro Fofana and Andrey Santos are both reportedly closing in on moves to Stamford Bridge next month.