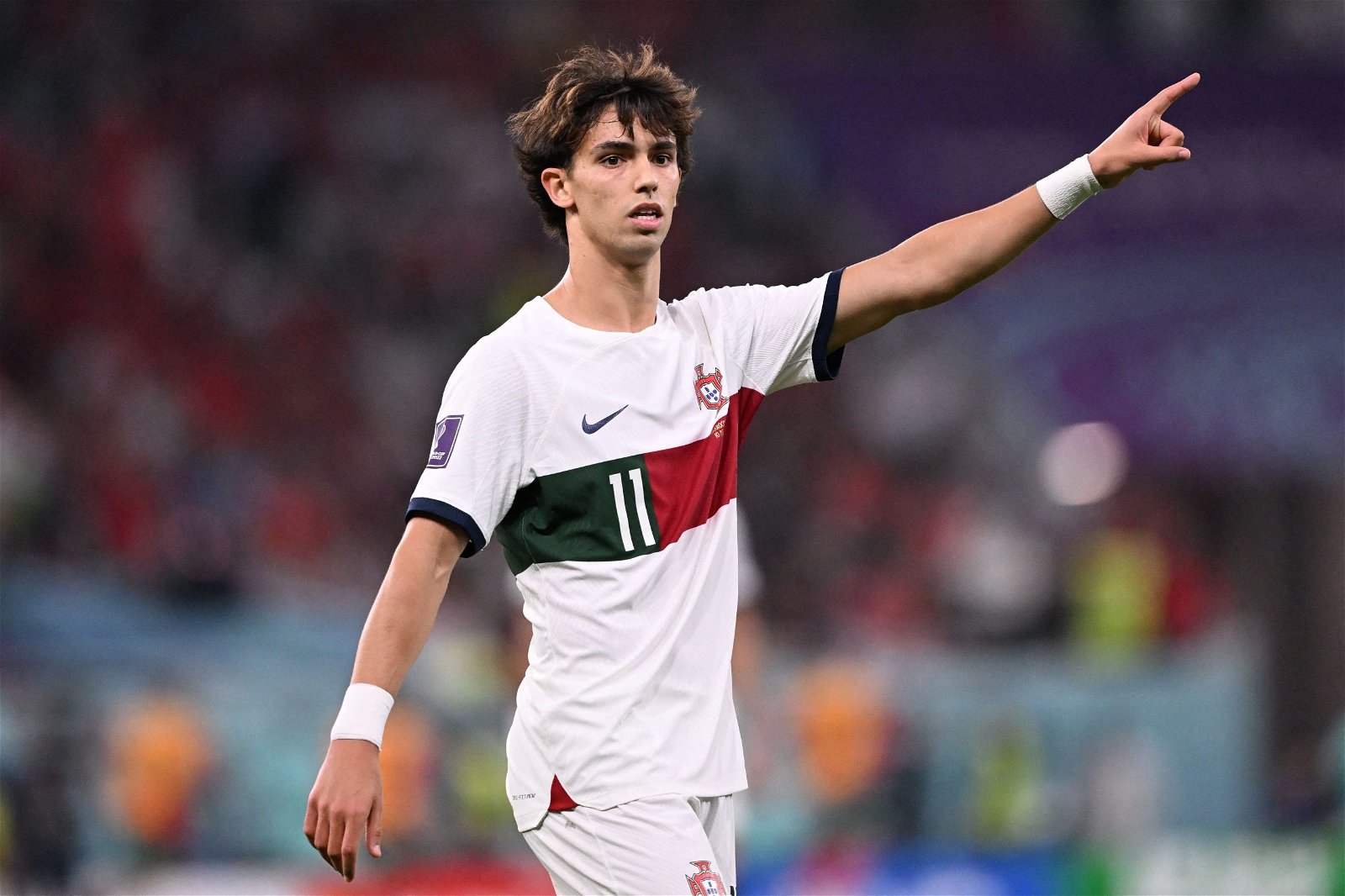 Atletico Madrid have set their asking price for wantaway Joao Felix amid interest from Chelsea, PSG, Bayern Munich and Arsenal, according to reports.

The 23-year-old has informed Atletico of his desire to leave the club after joining from Benfica back in 2019.

CEO Miguel Ángel Gil Marín confirmed to AS that the relationship between Felix and boss Diego Simeone has broken down, which has led to the Portuguese star to want to depart.

“He is the biggest transfer that the club has made. I think he can play at the highest level in the world, but for the reasons that are not worth saying now, the relationship between the coach and him is not good. Neither is his motivation.

‘The reasonable thing is to think that he will leave. Although I would love him to stay here, he doesn’t want to remain at the club.”

With Felix looking to depart, Relevo have revealed Chelsea’s position in the race for the forward and how much Atletico are looking to sell him for.

Despite acquiring Felix for €127 million, the Spanish side are claimed to want €140 million if they are to let him leave.

His agent, Jorge Mendes, has been in touch with several clubs, including Chelsea, however Graham Potter’s side ‘are behind’ in the race. PSG are reported to be ahead of the Premier League club, while Arsenal have also made contact for Felix.

Felix, who is on international duty at the World Cup in Qatar, was quizzed about his future at the Wanda Metropolitano.

He told reporters: “I’m completely focused on the World Cup. My agent doesn’t tell me anything about what’s going to happen, nor does he want to. I need to be focused on the now to play a great tournament.”

Felix added: “The way of playing with Portugal and then at the club is different. When the conditions are favourable, things go better.”