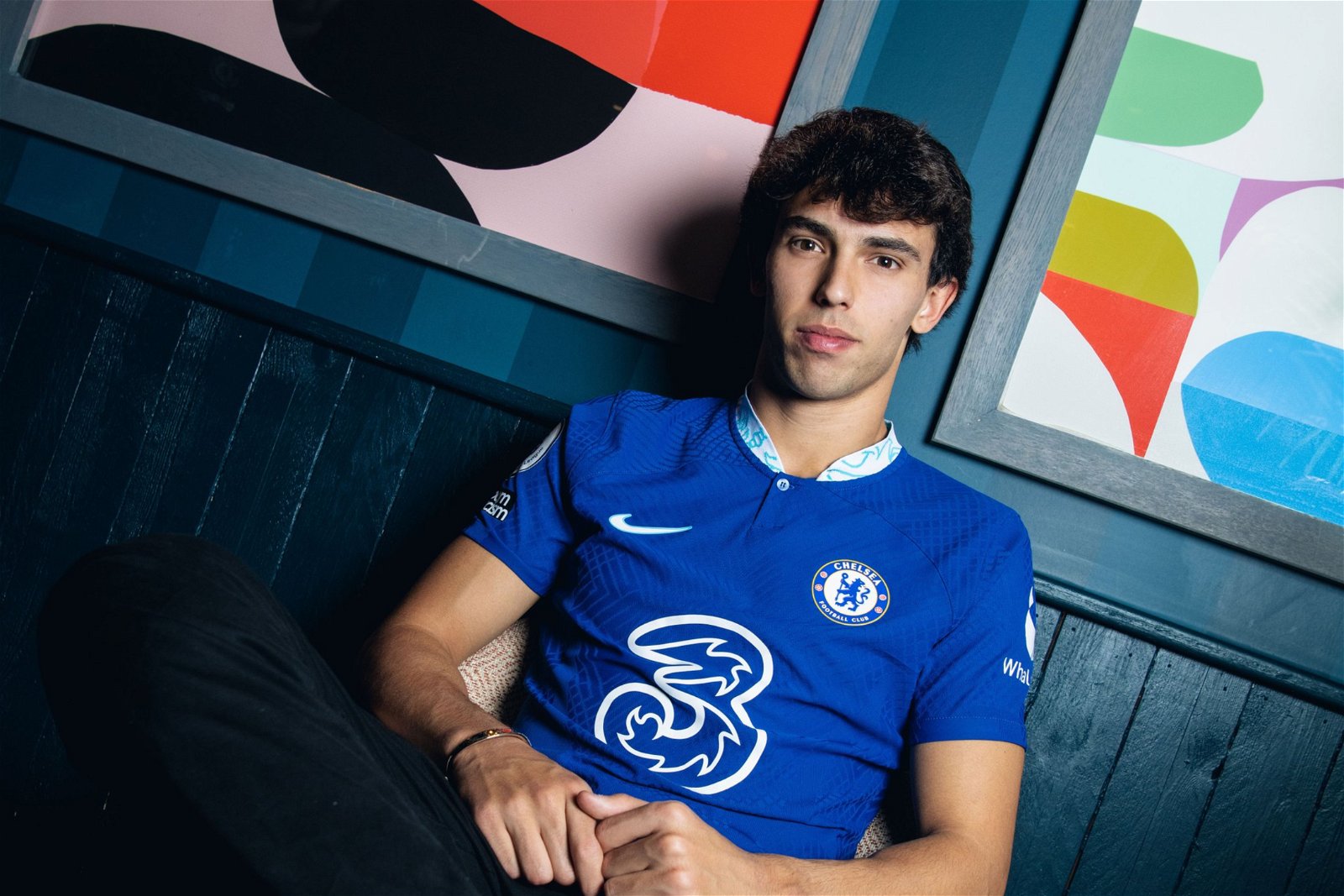 Joao Felix has spoken for the first time time after his loan move to Chelsea was confirmed on Wednesday afternoon.

The 23-year-old’s switch from Atletico Madrid to Chelsea until the end of the season was confirmed by the clubs ahead of the Blues’ Premier League clash against Fulham on Thursday night.

Felix’s move to Stamford Bridge does not include an option to buy after Chelsea agreed to pay the Spanish club £9.7 million for his services in their bid to push up the table and qualify for the Champions League next season.

Atletico Madrid confirmed his temporary departure and wished him well, with a statement reading: Atlético de Madrid and Chelsea have reached an agreement for the loan of João Félix until the end of the current season. The Portuguese striker has also extended his contract with our club for one more season, until June 2027.

“From Atlético de Madrid we wish João Félix every success in this new professional stage.”

Their statement also revealed the Portugal international has extended his contract at the Wanda Metropolitano by a further year until 2027.

After flying to England to undergo his medical before signing and taking his official club photos, Felix spoke for the first team after being confirmed as Chelsea’s fourth signing of the January window so far. He joins David Datro Fofana, Benoit Badiashile and Andrey Santos at the club.

Speaking to the official Chelsea website, Felix said: “Chelsea is one of the great teams in the world and I hope to help the team reach their objectives, so I am very, very happy to be here and very excited to play at Stamford Bridge.”

Chelsea head coach Graham Potter will speak on their newest recruit on Wednesday afternoon in his pre-Fulham press conference, and will likely reveal if Felix will be part of the squad to face Fulham at Craven Cottage.

Chelsea seal fourth January signing after confirming £9.7m arrival on loan until end of the season