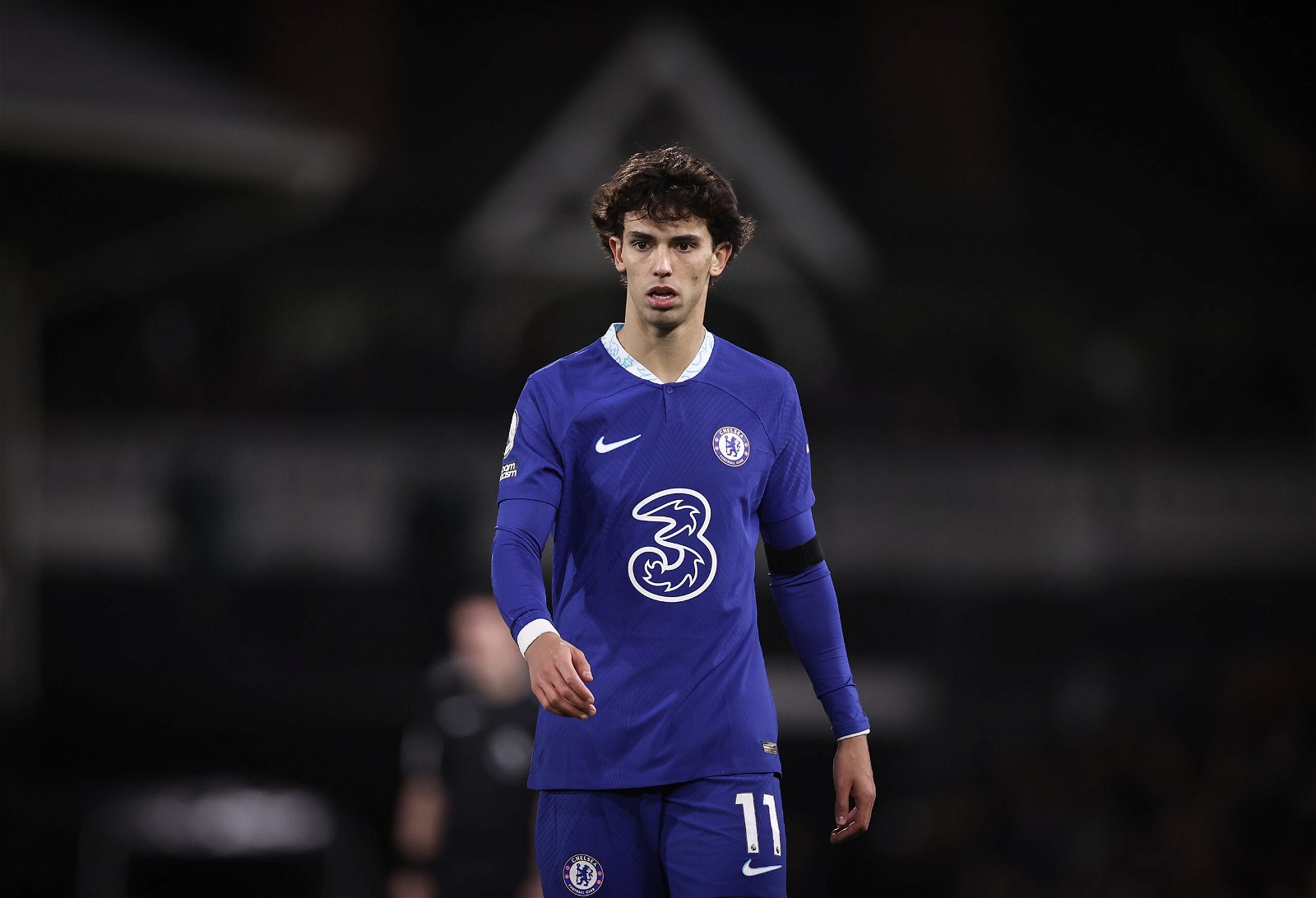 Joao Felix has appeared to have already settled in well in his new surroundings of London and Chelsea following his January loan transfer from Atletico Madrid.

The 23-year-old completed his move earlier this month until the end of the season after Chelsea managed to agree a fee of £9.7 million to bring Felix to the capital.

Felix was thrown into the starting XI against Fulham just over 24 hours after his arrival and enjoyed a bright 58 minutes at Craven Cottage. However, he was sent off on debut just before the hour mark to rule him out for three games.

He will be available again for Chelsea on February 11 once he has served the final game of his three-match ban against Fulham, again, when they visit Stamford Bridge next Friday in the Premier League.

Felix has already endeared himself to the Chelsea fans, having a song created for him, and will be welcomed back into the squad by Graham Potter for their clash against West Ham.

He could line up alongside £88 million arrival Mykhailo Mudryk, who also impressed on debut in his short cameo at Anfield on Saturday during the 0-0 draw against Liverpool.

Chelsea’s deal to bring Felix to the club didn’t include an option to buy, according to widespread reports, after Felix signed a one-year extension on his deal at Atletico.

However, as reported by The Athletic, Felix’s Chelsea loan move does include a clause which opens the door to a permanent transfer in the summer.

Felix ‘needed to play games and show what he could do’ before making any decisions over his long-term future, whether that’s at Atletico or elsewhere.

The Athletic have been told by Atletico that the Portugal international remains their player, so “logically” they are counting on him for the 2023/24 season.

“Joao and Mudryk, they understand the game and football. Then it’s just about helping them, fine-tuning it a little bit, the more we can get them into better situations the better it is for us and them. The signs are positive.”