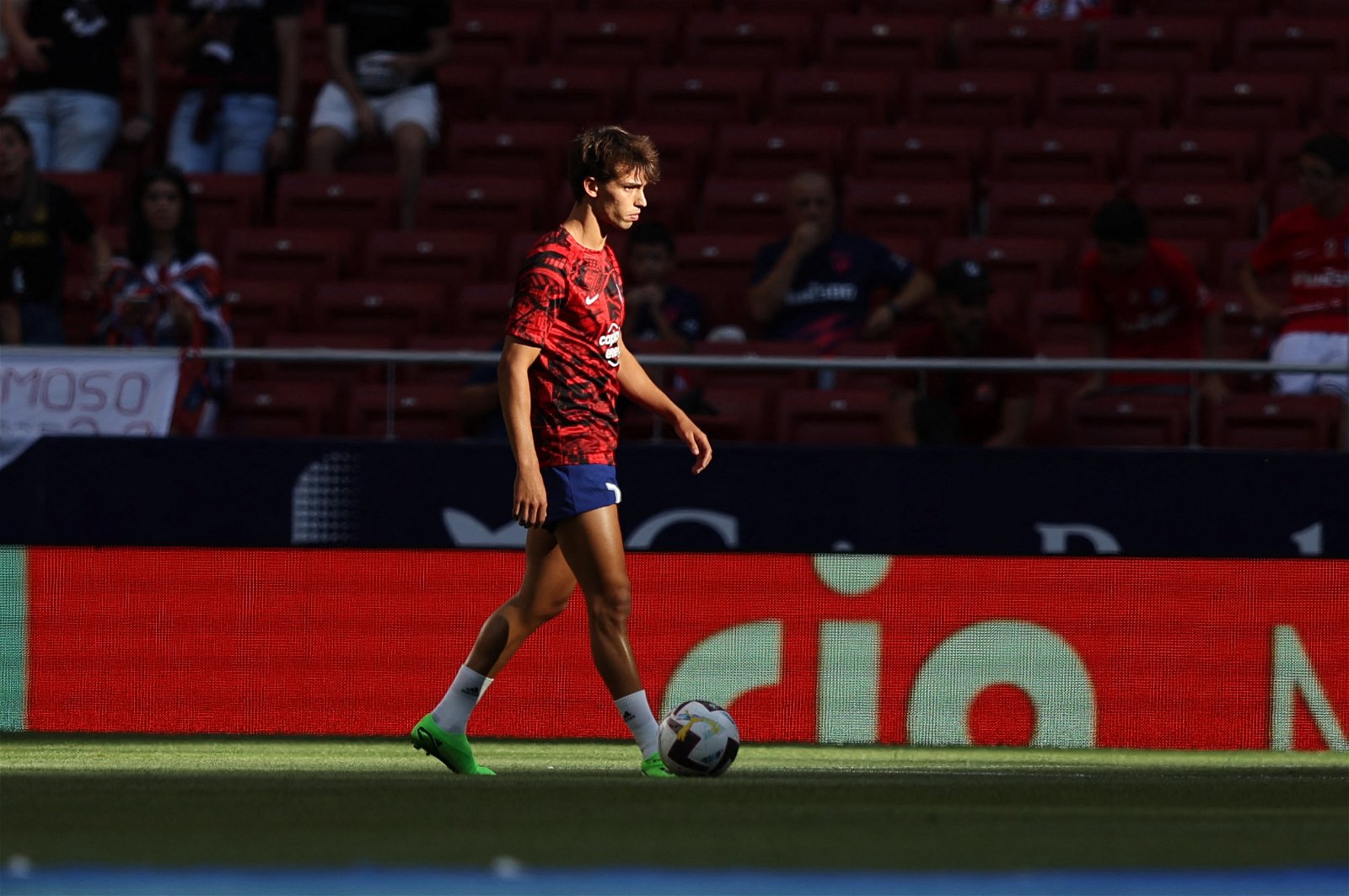 Joao Felix is on the verge of completing a move to Chelsea this month and all the details of his transfer have been revealed.

Interest had been shown from Manchester United and Arsenal but Chelsea have swooped in, a possible reaction to the injuries of Raheem Sterling and Christian Pulisic, and look set to tie the Portuguese forward down.

Felix is now on his way to London to undergo a medical before signing on the dotted line to finalise his switch to the Blues.

Ahead of the deal being completed, Absolute Chelsea has all of the details ahead of Joao Felix’s loan move.

How much will Chelsea pay Atletico Madrid for Joao Felix?

The clubs have agreed a £9.7 million fee for Felix to join on loan, with Chelsea prepared to cover the 23-year-old’s wages in full.

How long will Joao Felix be at Chelsea for?

Felix will make the switch to Stamford Bridge until the end of the season, but the deal does not include an option to buy.

According to reports in Spain, Atletico have convinced Felix to extend his current contract until 2027 to allow them to amortise his €126 million transfer by a further year to spread out the payments even more.

What does Graham Potter think of Chelsea’s swoop of Joao Felix?

As reported by Ben Jacobs, Graham Potter was consulted by the club over the signing of Felix, indicating he gave his approval to land the Portugal international.